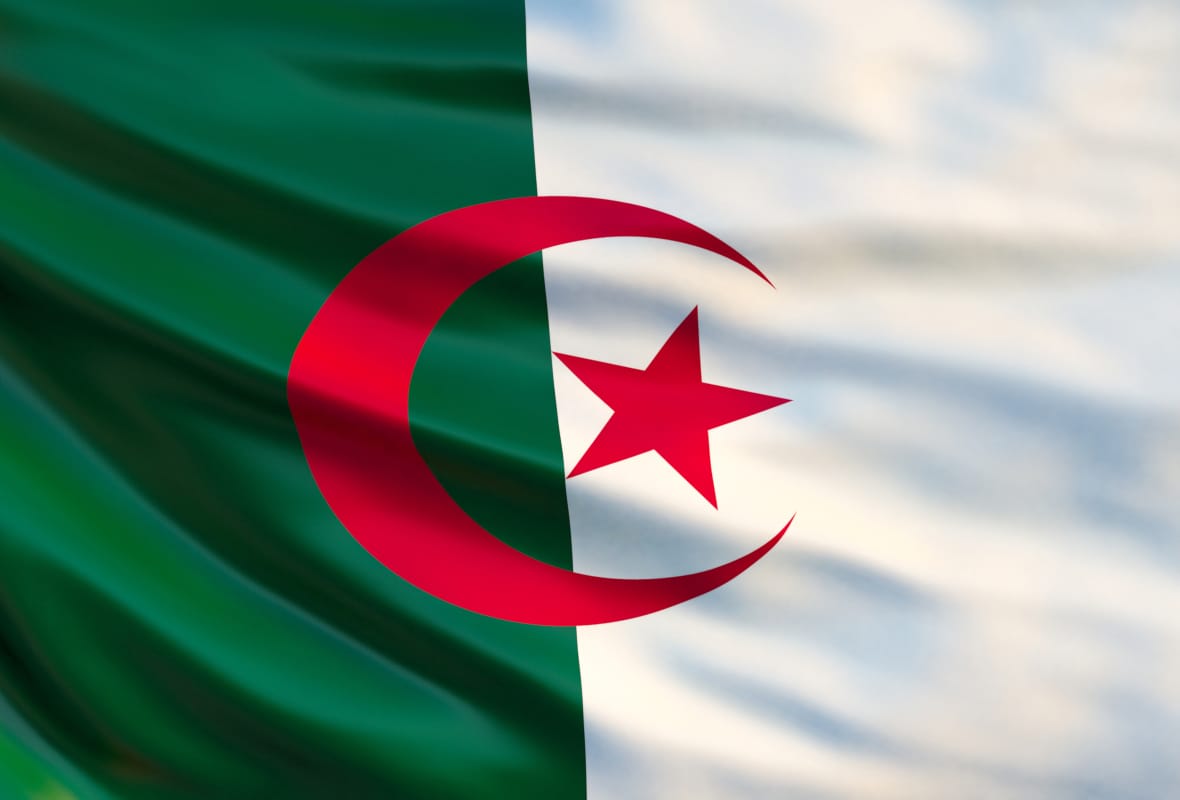 The blackouts started from 1pm UTC and affected areas including Algiers, Tizi Ouzou, and Bejaia, according to NetBlock’s report.

“The disruptions are ongoing at the time of writing and are likely to significantly impact participants’ ability to share content from the demonstrations,” the report says.

The protests started when Bouteflika, who is coming into his 20th year of office, announced his plans to enter a fifth term in office despite his declining health and public concerns over unemployment levels.

The demonstrations are the biggest the Algerian capital has seen since the Arab spring, with thousands marching in protest. NetBlocks says that the internet outages are part of a government tactic to quash the spread of information and influence from those on the streets.

“The disruptions are consistent with technical means used to limit the flow of information in order to quell protests and media coverage of the opposition,” the site added.

While not all internet networks have been brought down, and some information from the protests continues to be published online, slowed and throttled bandwidth does affect some of the remaining available networks.

The recent internet outages follow on from those recorded the previous week on Friday 22 February and throughout the weekend when the public first took to the streets calling on Bouteflika to leave office.

According to The Guardian, local journalists have also been prevented from covering and filming the protests, and Reuters states that police arrested several journalists at the demonstrations in the capital.

“There were orders from the ministry of communications that live broadcasts from outside are completely forbidden, for any channel that could broadcast abroad. Foreign channels can only broadcast live from inside a studio,” said Hamza Zait, a journalist and political scientist in Algiers.

NetBlocks continues to report on the Algerian internet disruptions using technology that maps the entire IP address space of a country. It offers real-time proof of blackouts, showing when and where the outages take place.