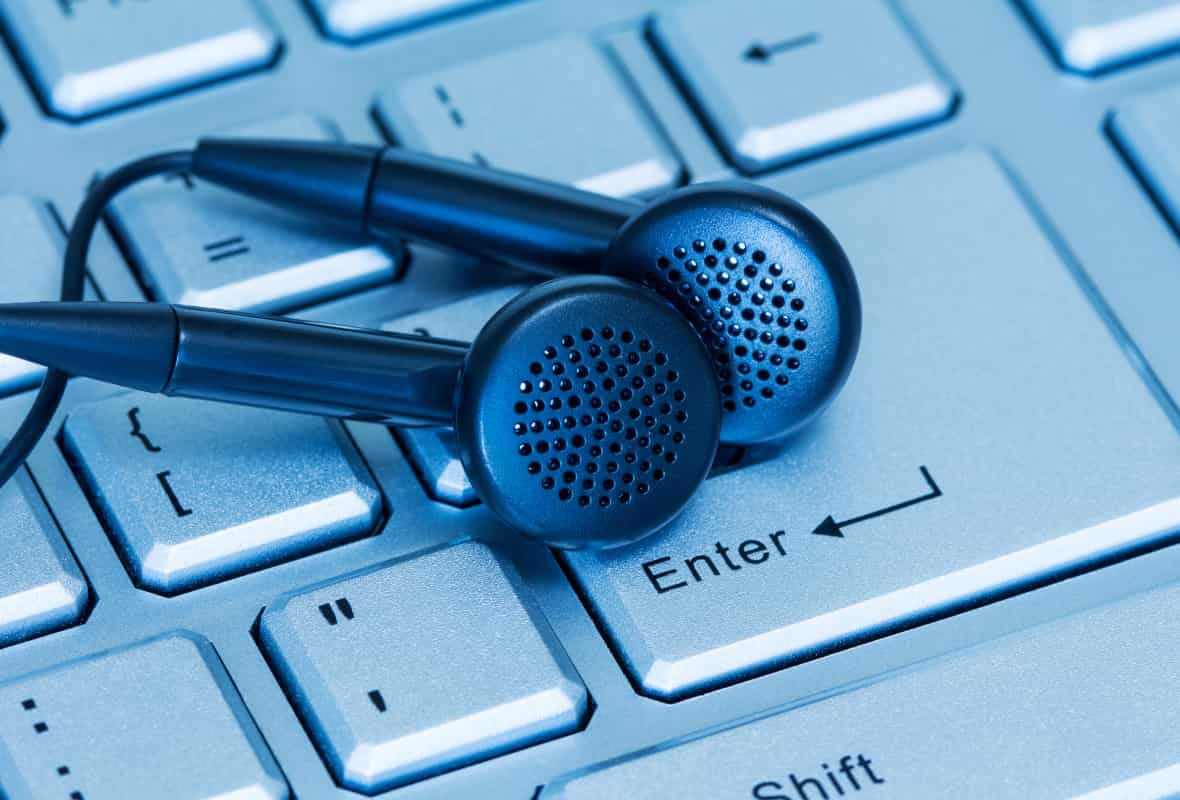 The legal action was initiated by major music labels Sony, Universal, and Warner, with the help of Music Rights Australia (MRA) and targeted four major stream ripping sites that are reported to garner around 200 million page impressions every month.

The ripping sites in question – 2conv, Flv2mp3, FLVto, and Convert2mp3 – are mainly used to illegally download copyrighted audio or video content – primarily music – from streaming services like YouTube and Spotify, so that users can permanently store it on their devices.

Speaking on the subject of blocking injunctions targeted at ripping sites, a spokesperson for MRA told Computerworld earlier this year: “These no fault injunctions are used to block the worst of the illegal sites which undermine the local and international music industry,

“We use this effective and efficient no fault remedy to block the illegal sites which undermine the many licensed online services which give music fans the music they love where, when and how they want to hear it.”

This isn’t the first time that Australia’s music industry has gone after sites that breach copyright laws. In 2016 MRA helped to coordinate legal action against BitTorrent site Kickass Torrents.

This led to a similar Federal Court ruling in April 2017 that ordered ISPs to block access to the torrenting service.

Because of a change in the law’s wording, ISPs can now block websites based overseas, which applies to all of the recently targeted stream ripping sites.

Last month’s case was the first time that the updated law has been used to target stream ripping, with previous actions instead focusing on BitTorrent, illicit streaming, subtitle downloads, and indexing services.

While it’s against the law to download copyrighted material in many countries, including Australia, torrenting and P2P file-sharing itself is not illegal; users are free to legally torrent public domain content, i.e creative material not protected by intellectual property laws.