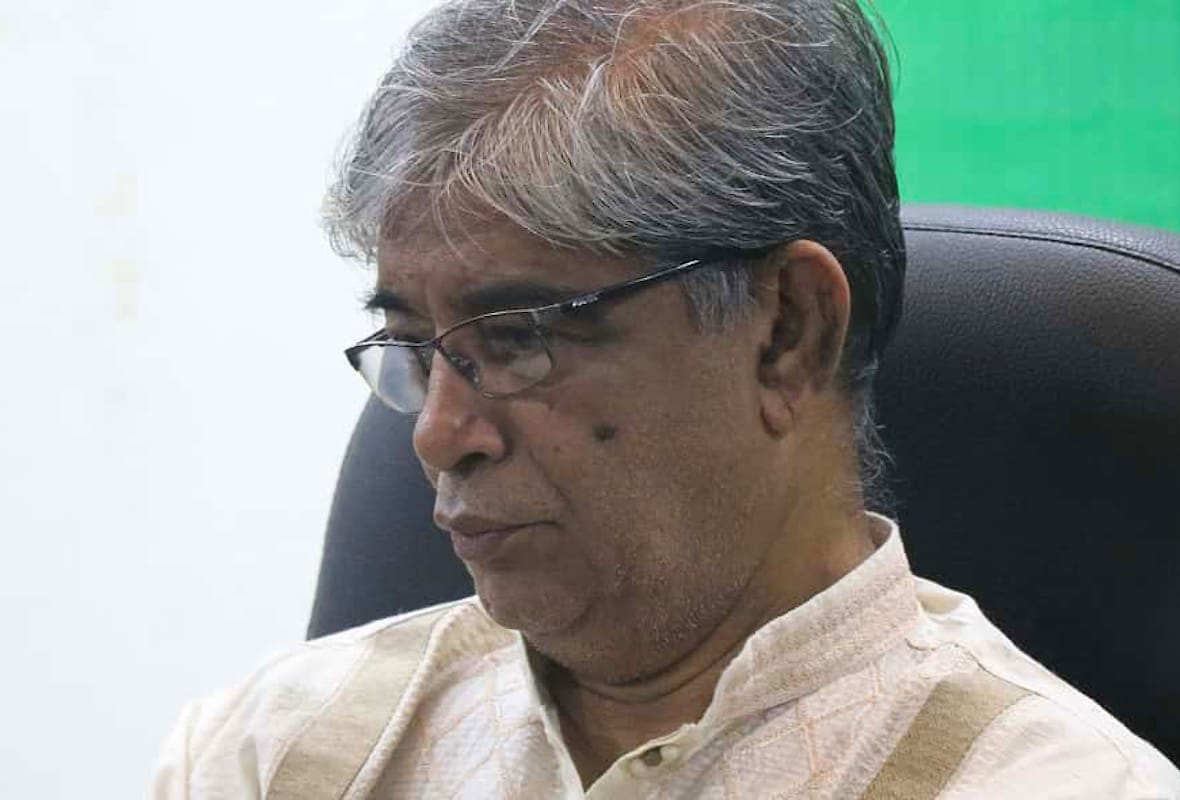 Jabbar branded it a “continuous war” on pornography, claiming that he wanted to “create a safe and secure internet for all Bangladeshis, including children.”

The majority of the websites that have been taken down are of foreign origin, with various social media services falling victim to the crackdowns too.

Heavy monitoring and censoring of social content is rife, and popular apps like TikTok and Bigo have been blocked as the authorities claim they have been “misused”.

“A few of them were taken down for having obscene content. We advised a few others not to post anything that goes against our social norms.”

One Bangladeshi actress and social media star Sanai Mahbub, who calls herself Sayanee Mahboob on Instagram, was ordered by the authorities to take down “vulgar” images from her social media platforms.

She is one of the first Bangladeshi celebrities to publicly announce that she had undergone breast enhancement surgery and regularly posts (fully-clothed) selfies, which have “drawn protests from angry parents”, according to Dhaka policy official Nazmul Islam. He added that some could be “illegal” under the country’s pornography laws.

India has already begun cracking down on VPN providers in a reaction against attempts to circumvent blocks, so is it only a matter of time that Bangladesh follows suit?

Reddit users, who suggest even that website has been blocked, have voiced their concerns about the ongoing online censorship.

One wrote: “We’re edging closer and closer to an autocracy like China’s. Makes me fear for the future of Bangladesh’s democracy.”