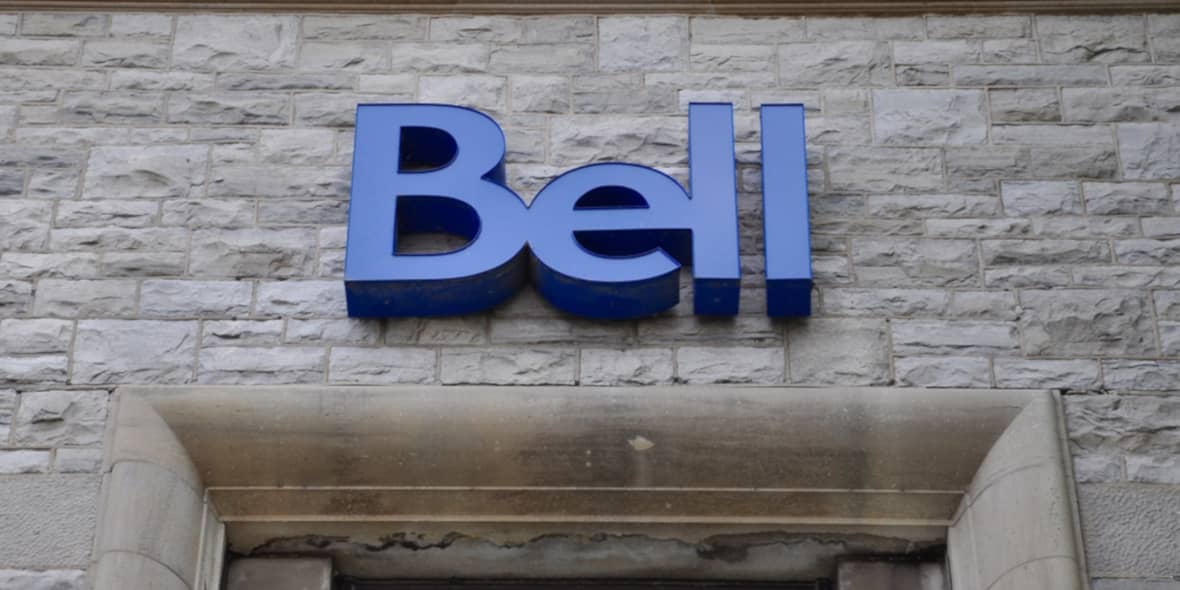 A freedom of information request has revealed that as part of the 2017 NAFTA negotiations between Canada, Mexico, and the US, the media telecommunications company Bell Media Inc. requested that the Canadian government enforce legislative action against the use of VPNs.

Bell Media has long had VPNs in its crosshairs; in June 2015 then-President Mary Ann Turcke described the use of VPNs when bypassing geo-restrictions as “stealing”.

At that time, Bell argued against government regulation and instead encouraged social pressure and “behavioral change” to stigmatize the activity, suggesting that VPN use should be seen in the same way as throwing garbage out of a car window: “you just don’t do it.”

Writing at the time, Michael Geist, who holds the Canada Research Chair in Internet and E-commerce Law at the University of Ottawa, criticised Bell for confusing legal issues with competitive market issues, arguing that it “smacks of business desperation rather than legal high ground.”

It’s estimated that almost one third of Canadian Netflix subscribers access US Netflix to broaden their content. Perhaps it is for this reason that the public never took up the call to ostracize VPN use and Bell, as these new documents reveal, has since changed its strategy. The request was worded as such: “Canada should seek rules in NAFTA that require each party to explicitly make it unlawful to offer a VPN service used for the purpose of circumventing copyright.”

The request was ultimately not taken up in the trade negotiations, but it makes clear that some big copyright holders are applying pressure to crack down on VPN use, even if that means unprecedented attempts to influence domestic policy through international trade agreements.

Whether Bell Media will acquire corporate allies in its crusade against VPNs remains to be seen, but there seems to be reassuringly little appetite for banning VPNs in Canada currently.