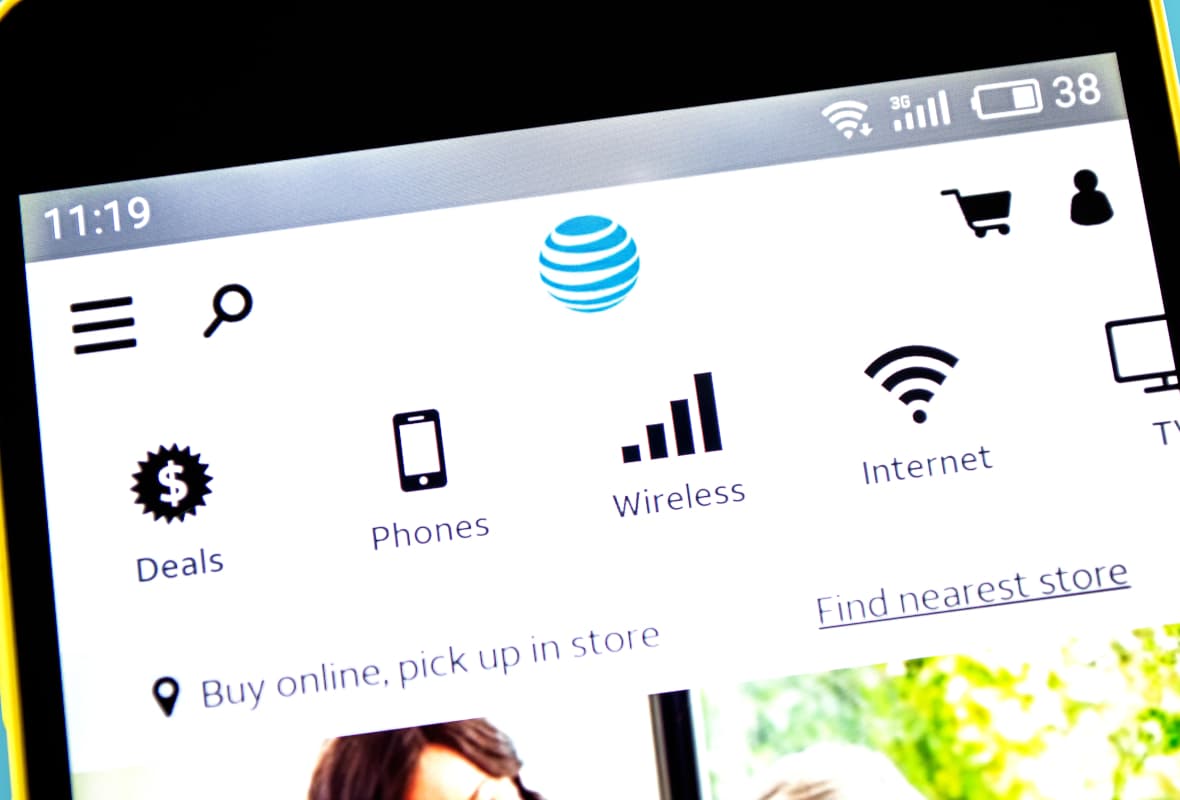 The largest ISPs in the USA deliberately slow the speed at which their users stream some video content, according to a new study. This comes a year after the FCC’s regulations repealing net neutrality came into effect.

The study, from academics at the University of Massachusetts Amherst and Northeastern University, studied a range of ISPs across 12 months ending earlier this year, and found that AT&T, T-Mobile, Verizon and Sprint throttle users’ access to video content across a variety of different services.

However, certain services were throttled by ISPs more often than others. For example, AT&T slowed access to Netflix 70% of the time and YouTube 74% of the time regardless of the load on its network. At the same time, AT&T never throttled access to Amazon Prime Video.

Critics of the FCC’s repeal of net neutrality have long argued that content throttling was an inevitable consequence, and this study suggests that they were correct. However, internet service providers have disputed whether the academics used an accurate testing methodology.

The researchers developed an app called Wehe which they published on the app store and encouraged users to download. When users ran the app it measured how much bandwidth was consumed by video content, which was then compared to a control group created by the researchers using data that could not be identified as video.

AT&T disputed whether Wehe could realistically account for users’ individual network plans. A spokesperson told Forbes: “We are committed to an open internet […] We don’t throttle, discriminate, or degrade network performance based on content. We offer customers choice, including speeds and features to manage their data. This app fails to account for a user’s choice of settings or plan that may affect speeds.”