The rule also applies to social media accounts with over 5,000 followers that publish ‘offending material’. 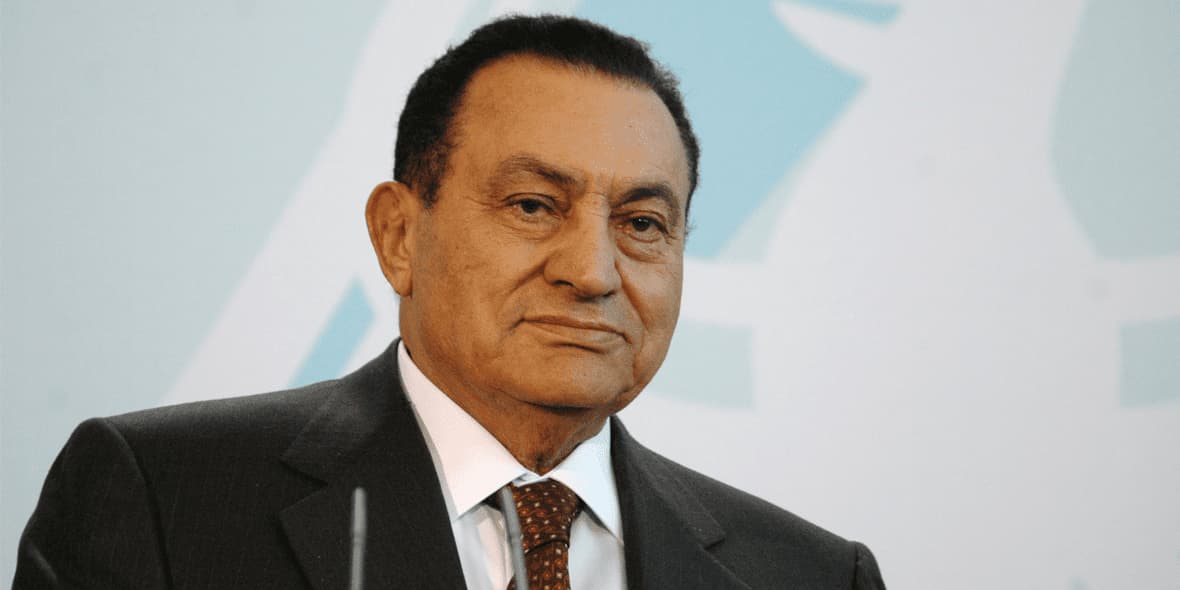 On Tuesday 19 March, Egypt’s top media regulator introduced tighter regulations that now allow the state to block any websites and social media accounts (with more than 5,000 followers) if they are considered to be a threat to the nation’s security.

This is the latest move taken by President Abdel-Fattah al-Sissi’s government in an attempt to suppress dissent in the country. In recent years, Egypt has gained a negative reputation as one of the most restrictive nations when it comes to online freedoms, with a Freedom on the Net score of 72/100 (Not Free) in 2018.

Some more details about these new regulations were published in the Egyptian government’s official gazette late on Monday night. It described how the Supreme Media Regulatory Council will be permitted to block websites and accounts for “fake news”, and fine them up to 250,000 Egyptian pounds (over $14,000). What’s more, all of this can be done without having to obtain any sort of court order.

The document, which is nine pages in total, laid out a broad list of banned topics, including “anything inciting violating the law, public morals, racism, intolerance, violence, discrimination between citizens or hatred”. Any media outlets that continue to publish any “offending materials” will be fined up to five million Egyptian pounds (almost $300,000).

Authorities are saying the measures are a necessity to prevent instability as the country is struggling to revive its economy and combat an Islamic insurgency in northern Sinai. President Sissi has frequently implied that political rights are less important than the rights to other basic amenities, and has reversed many of the freedoms won by the 2011 uprising against President Hosni Mubarak.

This comes after a new set of rules was approved by lawmakers in July 2018, which gave the government almost complete control of the media. Since late 2017, it’s estimated around 500 websites (including news outlets and rights groups) have been blocked in the country.

Mohamed Abdel-Hafiz, a board member of the journalists’ union, said that the government is threatening members of the press with “vaguely defined national security violations, as well as vaguely defined political, social or religious norms”. Chief regulator Makram Mohammed Ahmed refused to comment.