Lu Wei, once head of the Cyberspace Administration of China, had a personal hand in crafting the nation’s heavily-censored cyber landscape. 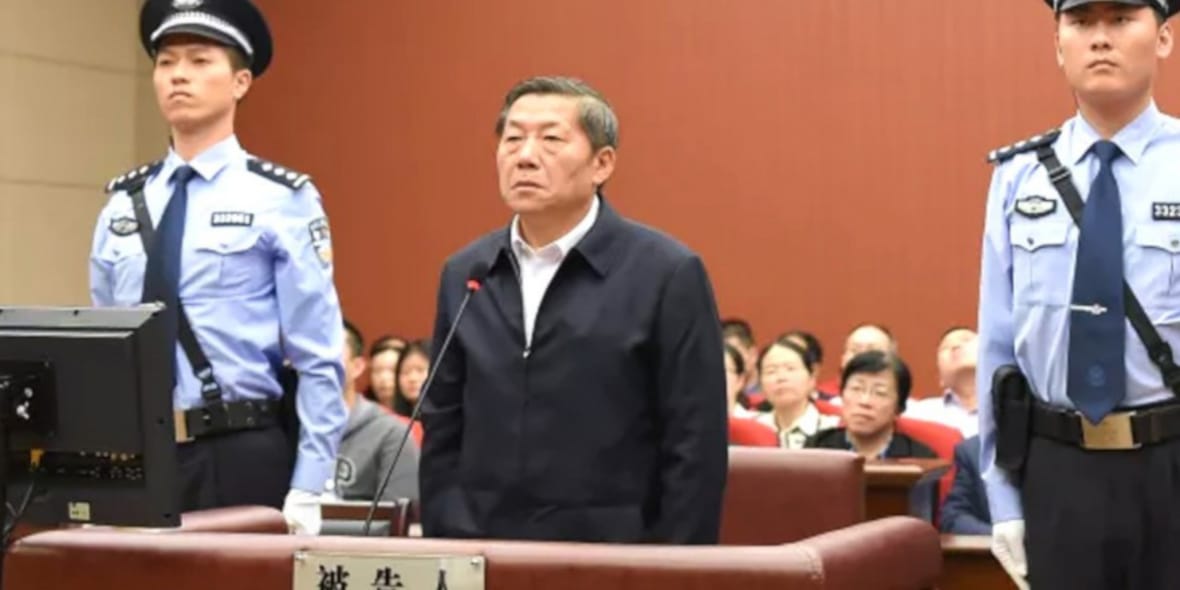 The trial of Lu Wei began on Friday, a former head of the Cyberspace Administration of China (CAC) accused of accepting 32 million Chinese yuan (approximately $4.6 million) in bribes. Lu has already accepted the charges and ‘expressed remorse’, according to Chinese state broadcaster CCTV.

Due to state broadcasting restrictions, the source and nature of the alleged bribes is currently unknown. Prior accusations against Lu said he ‘selectively enforced’ ‘strategic arrangements on internet work’, in addition to charges of corruption and abuse of power.

A former mayor of Beijing, Lu will be best known to those outside of China for his role in developing the strict internet censorship guidelines now imposed across the nation. He served the CAC between 2013 and 2016, becoming one of the highest-profile members of Chinese President Xi Jinping’s inner circle. He even met with major Western tech figures like Apple CEO Tim Cook and Facebook founder Mark Zuckerberg.

Following the vacation of his CAC post for undisclosed reasons, Lu found himself under the spotlight as President Xi ordered a series of anti-corruption probes. Many other Chinese officials and military leaders have also been charged.

Lu played a key role in the country’s tough checks for foreign tech imports, its rejection of foreign internet companies, and its blocking of Western social networks and search engines. The main goal of these steps has been ‘preserving social stability’ and suppressing dissent towards President Xi’s leadership.

In the past, Lu has described his stance as one of ‘cyberspace sovereignty’: the idea that each nation should be in control of what does and does not appear on the internet within its borders.

In 2014, though, he somewhat confusingly claimed that the CAC had no hand in the censoring of foreign sites within China, saying: “I have never used any of these websites so I don’t know if they have been shut down. But as for situations where some sites become inaccessible, I think it is possible,

“We have never shut down any foreign sites. Your website is on your home soil. How can I go over to your home and shut it down?”

If you live in China, or are planning a visit, be sure you know how to get online reliably and browse safely. We check every VPN we test for its ability to bypass censorship. Click the link to see our top five VPNs for China.