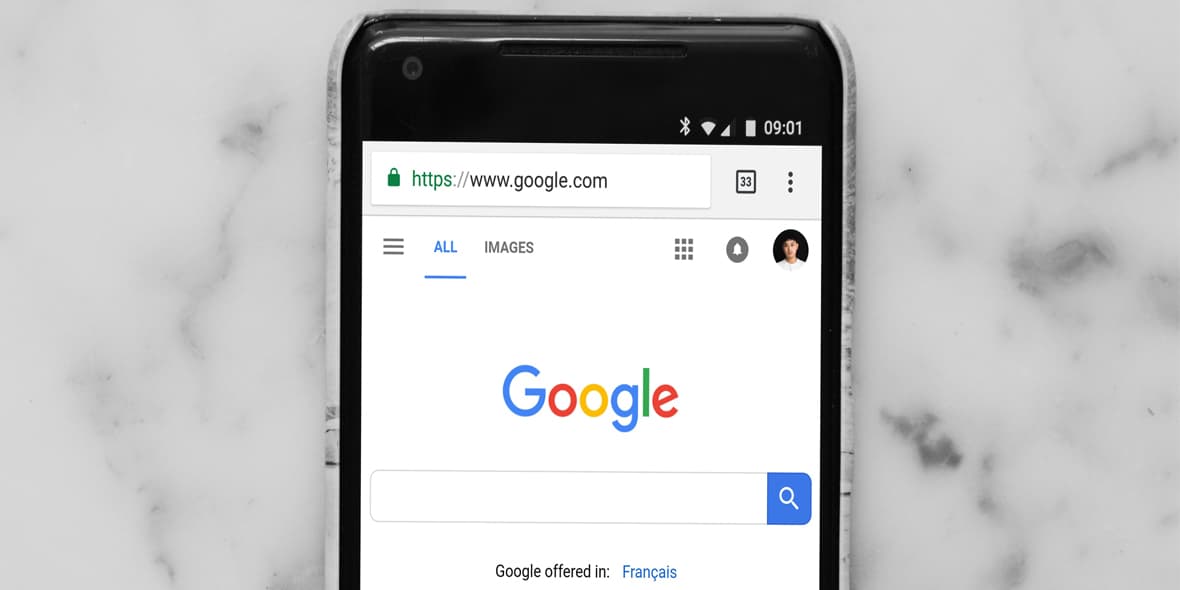 On Wednesday 6 February, it was reported that Google had started to take down a number of entries from its search results in Russia as a result of threats from the Russian government.

This comes following a fine of $7,500 that was imposed on Google in November 2018, after it failed to comply with the country’s increasingly strict censorship rules. New regulations were put in place in November 2017 that require search engines to remove results to any sites that have been blacklisted by the Russian communications regulator, Roskomnadzor.

A source at Roskomnadzor revealed that Google receives a list of blacklisted websites from the government on a daily basis and is expected to ‘act upon it’. According to the same source, the search engine then investigates why each site has been included on the list before deciding whether to remove it or not.

On February 7 Vadim Ampelonsky, spokesman for Roskomnadzor, told RIA Novosti (Russia’s state-operated news agency) that it hasn’t received any complaints regarding its partnership with the search engine. He neither confirmed nor denied that Google had received any threats from the government watchdog, simply stating that the two parties have “developed a constructive dialogue… and this dialogue currently satisfies us”.

Roskomnadzor is known for having a heavy-handed approach to online censorship, blocking websites that contain information related to suicide, drugs and illegal gambling. It has also blocked access to social network LinkedIn and popular messaging app Telegram, and is in the process of investigating BBC Russia over ‘possible violations’.

Vedomosti, a Russian language business daily, reported that Roskomnadzor issued an official warning to Google earlier this year that the website may be blocked in the country. Up until recently, the search engine had been very reluctant to bow to the demands of the Russian government and filter its results, so it’s likely that this pushed it to begin the process.

In Google’s latest Transparency Report it discussed the topic of government requests to remove content, and highlighted the steep rise in the number of such requests it had received from Russia. Almost 75% were in relation to content found on YouTube, such as a video showing a Crimean Tatar activist being detained in the Crimean Peninsula – a piece of land that Russia seized and annexed from Ukraine in 2014.

Google Russia has declined to comment on the matter.