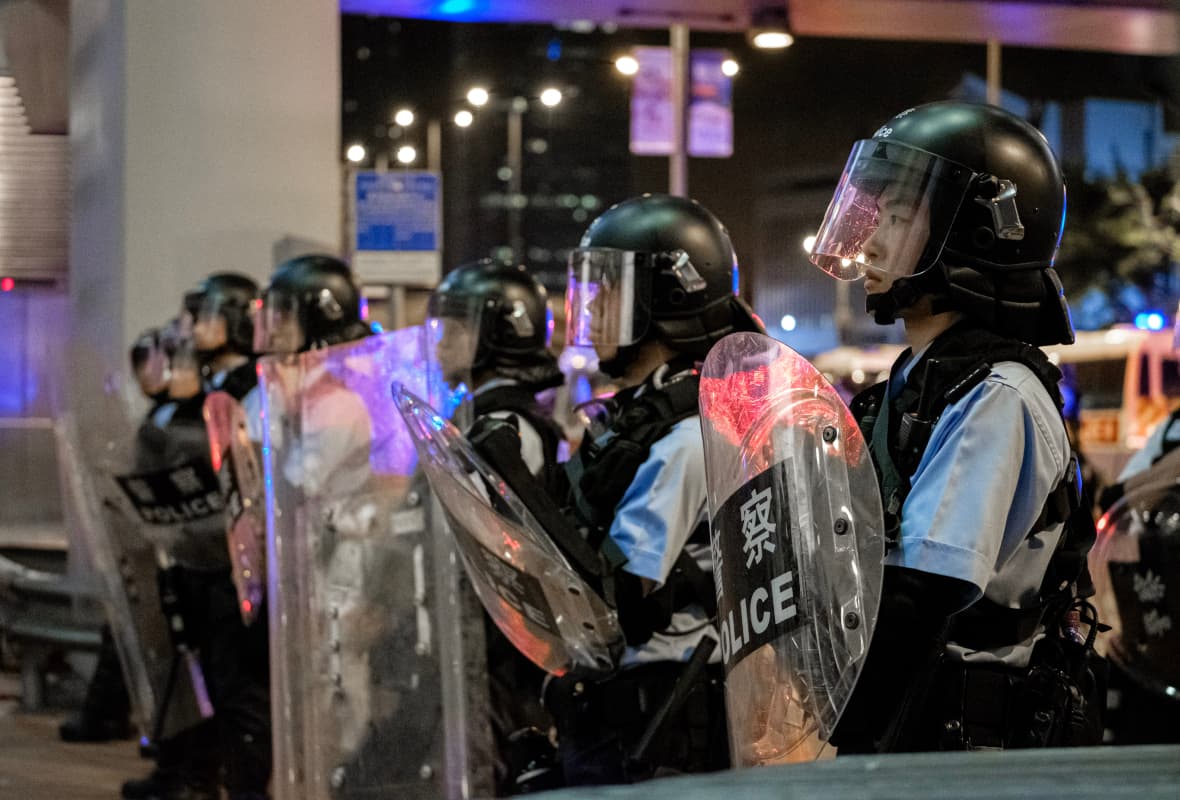 A commercial organization of internet service providers based in Hong Kong released a statement on Wednesday condemning internal government discussions about restricting the internet during the ongoing pro-democracy protests on the island.

The local government, according to Hong Kong media, has discussed issuing executive orders which would allow the government to force internet service providers to block internet applications on request.

The Hong Kong Internet Service Provider’s Association (HKISPA) said in a public statement that restricting the internet in this manner, although politically advantageous for the authorities in the short term, would “start the end of the open internet of Hong Kong, and would immediately and permanently deter international businesses from positing their businesses in Hong Kong.”

It also said that the attempted regulation of the Hong Kong internet “would not deter nor stop determined users from accessing their desired services. They can still access these services through numerous VPN services available on the Internet, until we finally put the whole [of] Hong Kong behind a large-scale surveillance firewall.”

The government’s internal discussions are likely due to pressure from the Chinese state, which has allegedly attempted to crack down on communication channels used by the protestors. In June, the Russian encrypted messaging app Telegram was DDoSed from IP addresses which came “mostly from China,” according to the app’s creator Pavel Durov. Durov also claimed that previous DDoS attempts on the app were timed to cause maximum disruption for protests in Hong Kong.

The protests originated as a movement against a controversial extradition bill which would have allowed the local police to extradite Hong Kongers to China. Since the protests began, however, they have mutated into a highly coordinated system of mass civil disobedience against China’s increasing authoritarianism on the island.

China’s attempts to limit communication amongst the protests has so far been of limited success. Over one weekend in June more than 25% of Hong Kong’s population took to the streets.