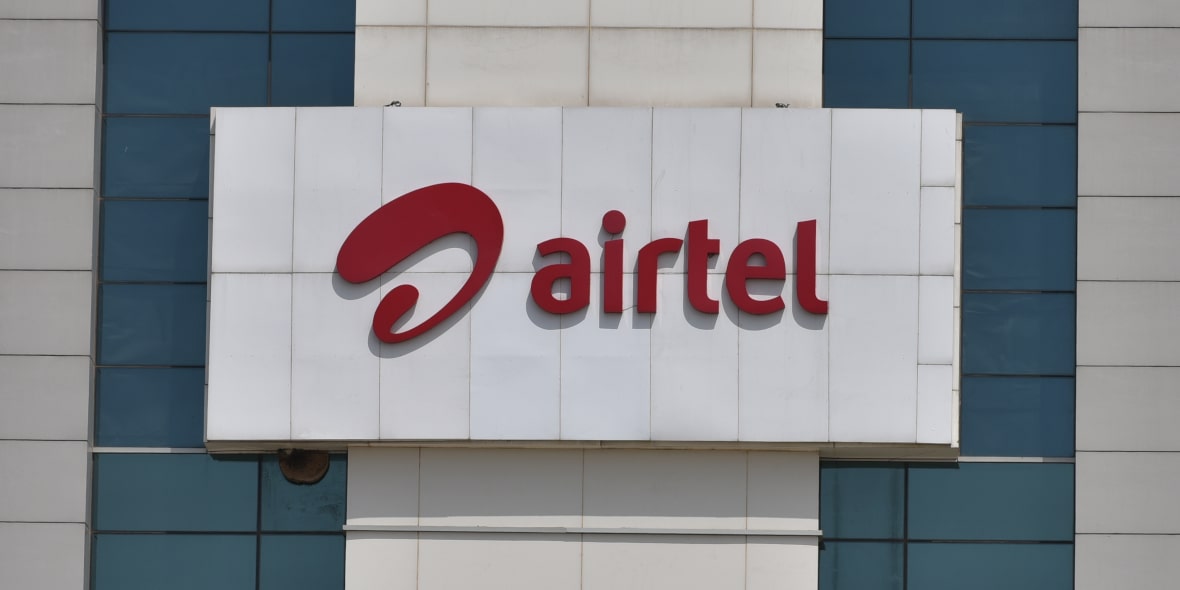 Indian web users are reporting blocks to online content, with websites like SoundCloud, Streamable and Telegram all unavailable.

The group published a report outlining the number and nature of the complaints Indian internet users had flagged. The results showed that more than 100 people reported “violations of net neutrality” during the two weeks that it was live on the group’s website.

A total of 134 complaints were made, with users located all across India in both urban and rural areas, suggesting that the blocks are a nation-wide issue.

Almost 65% of reports came from mobile internet users, and the majority of these were concentrated between two of the biggest telecom providers in the country that also offer internet services. 85 of the complaints came from Reliance Jio users, and 41 from Airtel users.

The report states that users have not been made aware as to why website blocking is taking place: “There are no clear statements or information available on the reason which may emerge from any legal order that is made available to them,

“They also are left wondering if this fault may be caused due to a technical error or may have commercial or regulatory interest attached to it. Further, there lacks any institutional process to gather or request such information in a standardised manner.”

The group invites citizens to share their experiences of online blocking, and to engage in discussion about policy and enforcement actions related to net neutrality.

“We call on academics, activists, technologists, civil society groups, network engineers and those from the wider net neutrality community to help us collaborate with data and then press for enforcement.”