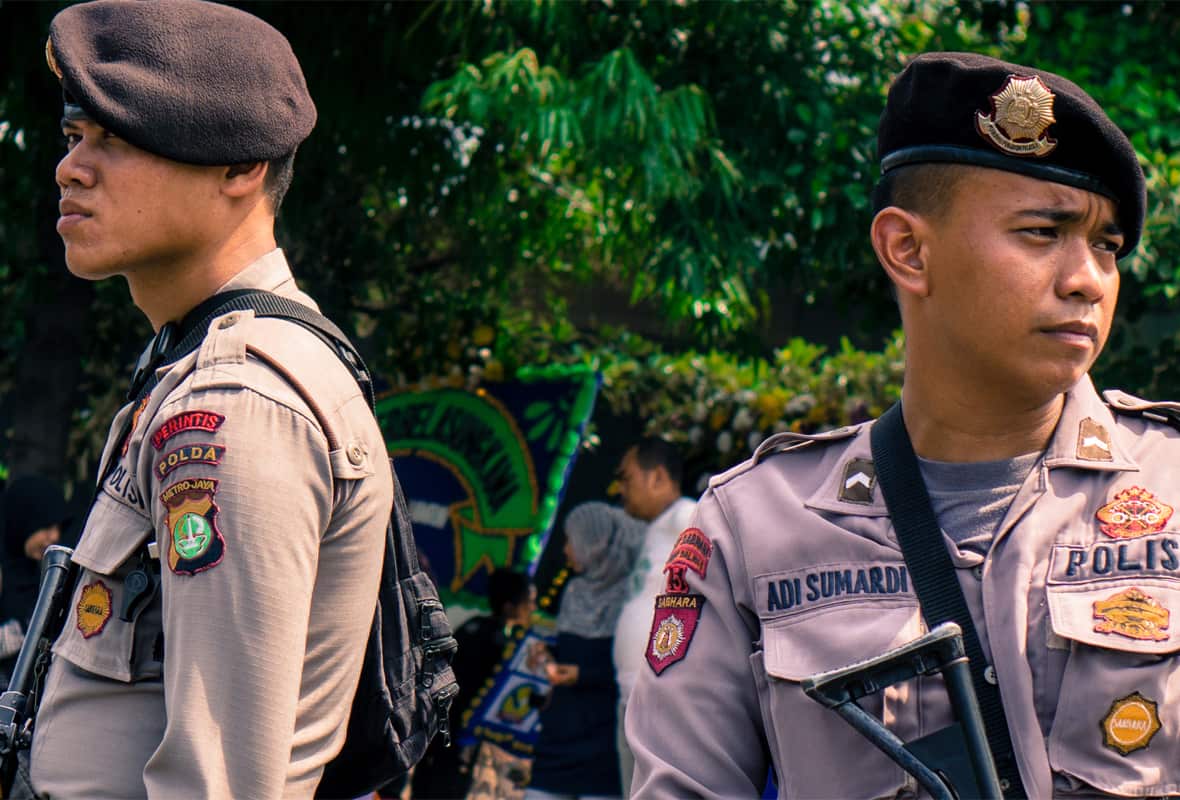 UPDATE 23 May 10:22 UTC: This story has been updated to include information on VPN search volume within Indonesia in the days following the blocks.

As of Wednesday 22 May, a handful of Indonesian internet providers have blocked access to popular social media sites for users in the country. This includes WhatsApp and Facebook, both of which have had their backend servers blocked in Indonesia, according to real-time network measurement data released by NetBlocks.

This comes after Indonesian authorities reportedly ordered a social media blackout following violent post-election protests in Jakarta. The results of the presidential elections were announced on Tuesday 21 May, and supporters of the losing candidate, Prabowo Subianto, reacted by clashing with security forces.

Indonesian police informed the public that, based on hospital reports, six individuals have died as a result of the rioting so far. The causes of death are still yet to be determined, but as it’s believed the rioting was planned rather than spontaneous, social media has been blocked in an attempt to prevent the spread of misinformation.

NetBlocks’ data shows that Indonesian ISPs Telkom and XL Axiata Tbk (formerly PT Excelcomindo Pratama Tbk) are currently the only providers that have implemented the restrictions, but the situation is changing by the minute.

According to network data, the primary websites of some of the affected services are still reachable, although a number of backend servers have been restricted to prevent the websites and mobile apps from operating normally.

Facebook’s backend servers are used by services such as Facebook Messenger and Instagram, which are reportedly also being affected. Users of Telegram, an encrypted messaging service, are reporting difficulty with the app too, despite censorship circumvention measures integrated into the software.

The restriction order put in place by the Indonesian government indicates that these bans aren’t blanket bans as such, but rather may be implemented on a regional basis. There are no variations immediately evident in the network data so far, though.

These initial findings have been drawn from a set of 1,000 NetBlocks internet performance measurements collected from 10 different vantage points across Indonesia. Combined with a larger global control data set, these figures can provide us with a representative view of network performance in the country, as well as service accessibility via multiple internet service providers.

Our own research has shown that web search volume for the term ‘VPN’ within Indonesia has increased 400% versus the previous daily average this month. It’s likely that citizens are looking for means to bypass the blocks, with VPNs being a cheap, effective, and widely available tool for doing so.