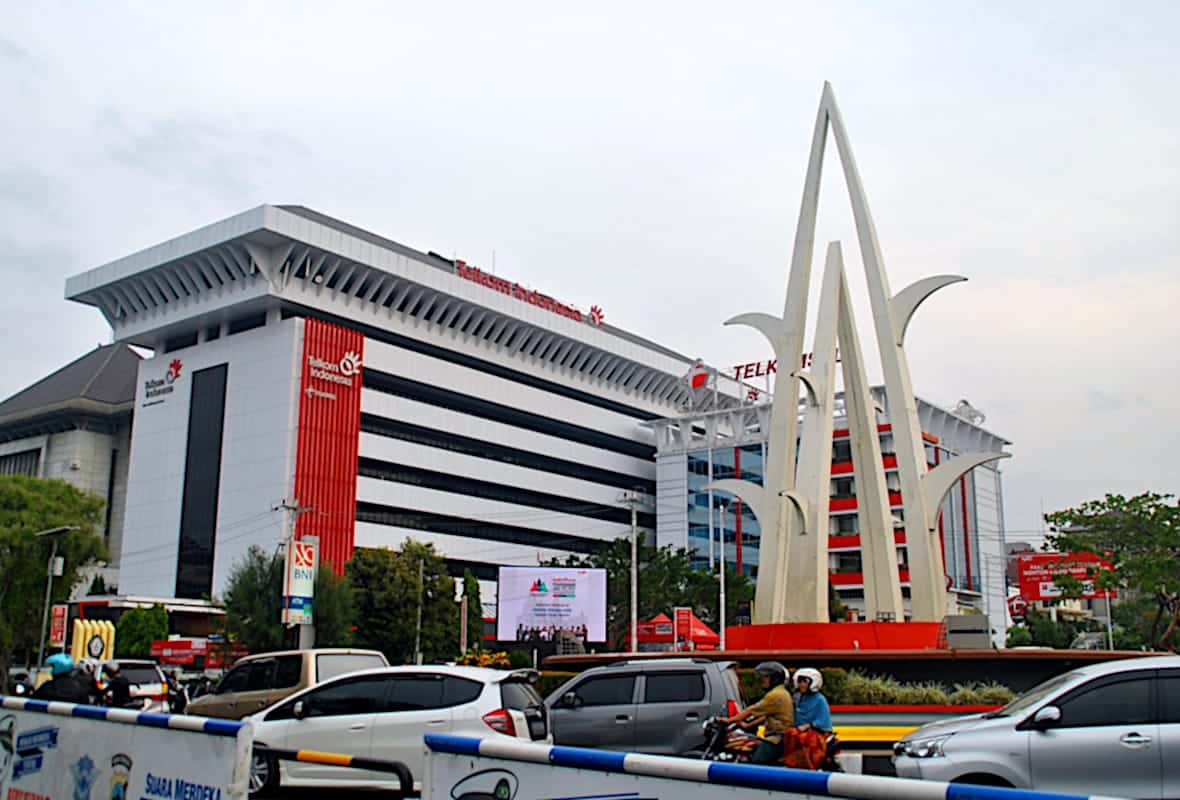 A prominent Indonesian minister has asked the country’s citizens to stop using VPNs now that the government has restored full access to social media.

VPN usage within the country had recently seen a tremendous spike following a block on social media usage. A number of Indonesian ISPs had blocked WhatsApp and Facebook at the behest of the government in an attempt to quell civil unrest, protests, and riots post-election day.

According to the Jakarta Post, Rudiantara stated that the government had reassessed the nationwide situation and declared it “secure,” meaning citizens can now send images and video via social media once more.

“The users of instant messaging and file sharing services have to guard the virtual world and use it positively,” Rudiantara added, though, stressing the need for the country’s people to prevent the spread of hoaxes and other such ‘fake news’.

Despite Rudiantara’s statement, there is no proof that a trustworthy and reputable VPN would abuse your personal data or use it for unauthorized purposes.

Social media blocks first came into place on May 22. Indonesian ISPs Telkom and XL Axiata Tbk had blocked a number of sites at a backend server level, preventing any access for its customers. Facebook Messenger and Instagram were also affected, as well as encrypted messaging service Telegram.

Full access was restored as of 25 May at 7am UTC.

Our own research found that VPN web search volume for the term ‘VPN’ had increased by 400% in comparison to the daily average for the rest of the month of May.