Internet Restricted in Sudan Amid Violence

Online restrictions have been in place for three days 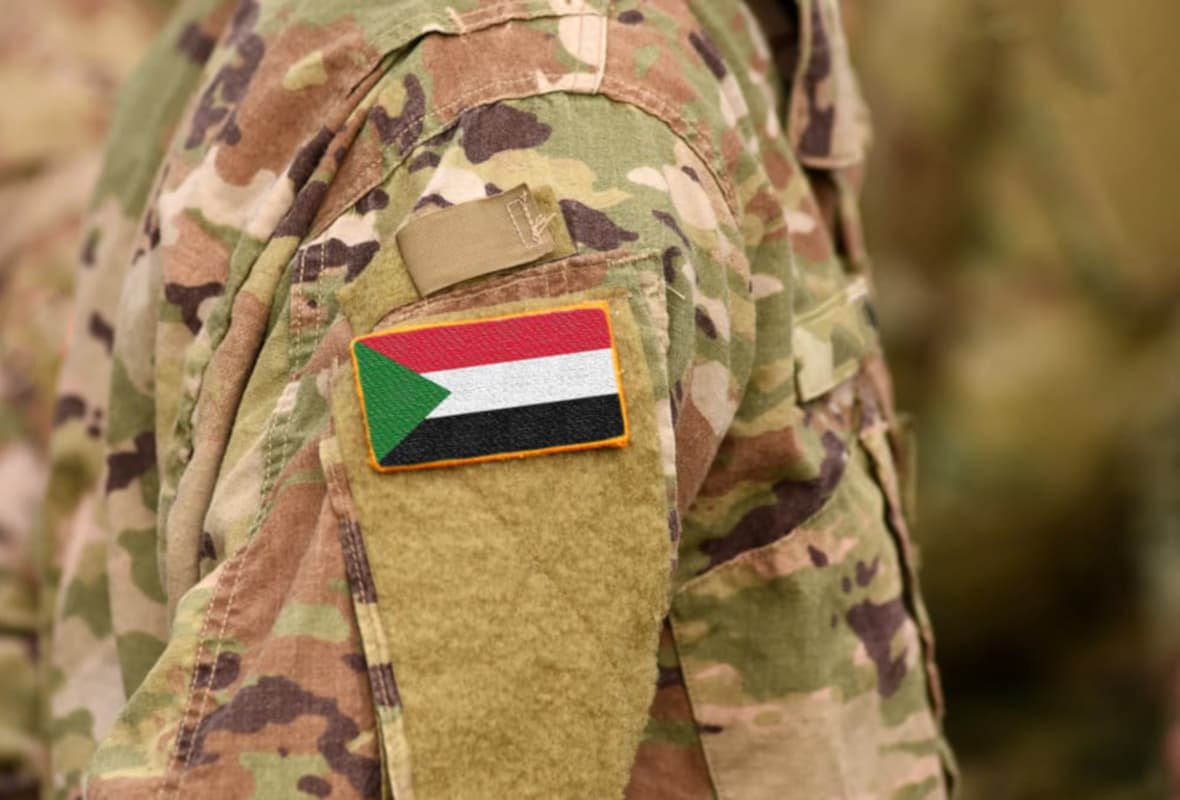 Since June 3, the internet has been restricted in Sudan. This news comes as reports indicate that at least 46 people were killed on Monday by the Sudanese military when storming a week-long sit-in at the security headquarters in Khartoum, the capital city.

Social media has proven decisive in organizing and mobilizing opposition to the government, generally acknowledged to be instrumental in removing former leader Omar al-Bashir in April. Since pro-democracy protests ousted al-Bashir, the country has been run by a military council.

NetBlocks reports that: “the new disruptions affect specific providers and compliance with any blocking order appears to be partial and focuses on mobile connectivity.”

The restrictions are speculated to be a result of pressure from the military upon telecommunications operations within the country, including provider MTN and Mobitel (ZAIN), as well as education and research network SUDREN.

The outage is not national and connectivity is still available through the fixed-line networks of Sudatel, Canar (Kanartel) and parts of the MTN network.

Internet censorship is not new in Sudan; it has been actively blocking social media since December in an attempt to quell protests. One blackout on social media lasted for 68 consecutive days.

Irfan Siddiq, The British Ambassador in Khartoum, tweeted: “This is a huge problem. In these critical times it is essential that everyone can communicate, particularly to urge messages of keeping things calm and peaceful. The authorities must turn the internet back on and keep phone lines open.”

With the situation in Sudan looking increasingly volatile, the UN removed its staff from the nation and the African Union recently suspended the Sudan in response to the violence, stating on Twitter that it will remain suspended “until the effective establishment of a Civilian-led Transitional Authority.”