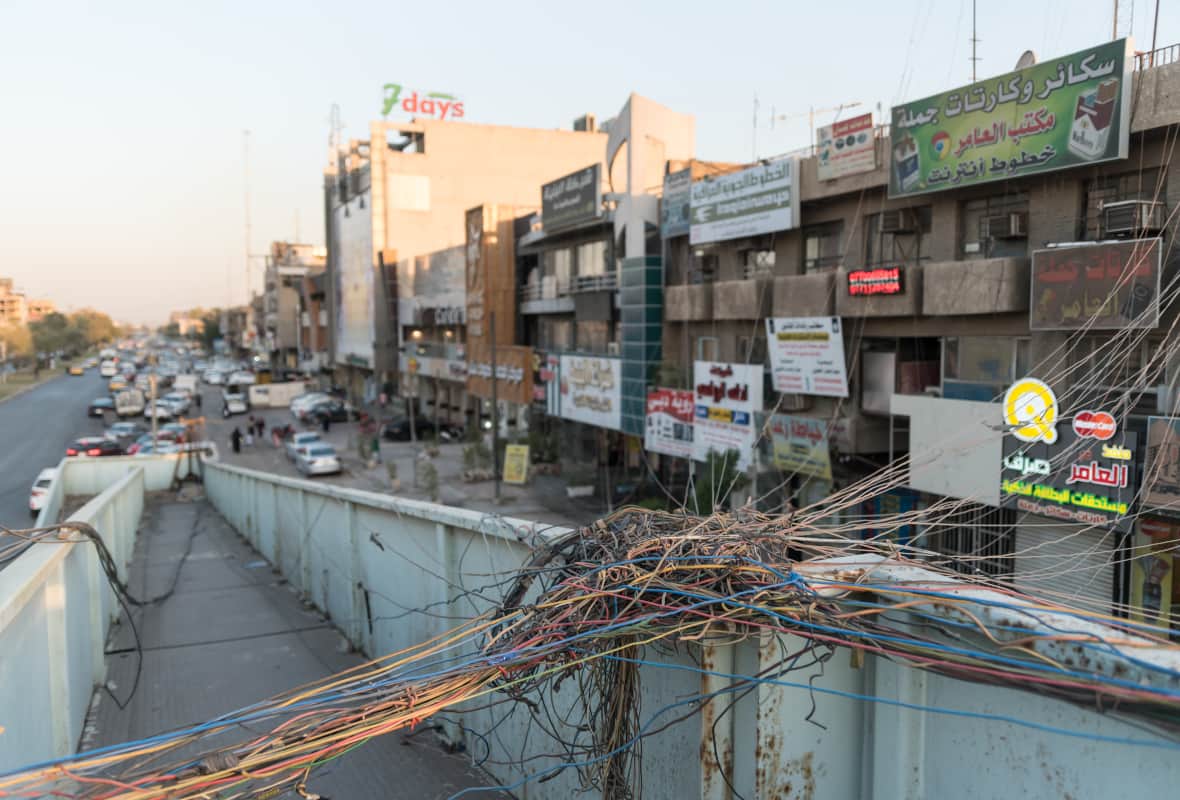 UPDATE 3 October 08:51 UTC: As civil unrest continues, internet access has now been totally cut for over 75% of the Iraqi populace, including Baghdad. Autonomous regions are not included in this figure.

This comes during anti-government protests that are taking place in the country’s capital city of Baghdad over unemployment, corruption, and poor public services.

Reports say that the police wounded hundreds and killed one person after opening fire on 3,000 protesters approaching the heavily fortified Green Zone, an area of the city where government buildings and foreign embassies are based.

NetBlocks’ internet monitoring technology first detected the blocks at 12:30 UTC today. The measurements show that ISPs Earthlink, Asiacell, and Zainas are intentionally carrying out the blocks “in a manner consistent with previous incidents of censorship in the country.”

In addition to the social media platforms mentioned above, NetBlocks’ data shows interruptions to the websites of encrypted messaging services ProtonMail and Signal.

However, WhatsApp and Facebook Messenger currently remain partially accessible via mobile phones “due to circumvention measures and alternative messaging protocols built into recent versions of the apps.”

“Restrictions are currently limited to specific online platforms and there is no sign of a wider nationwide internet blackout at the time of writing,” says NetBlocks.

This is not the first time that Iraq has implemented internet restrictions during times of civil unrest. In fact, the government has gone so far as to enforce total internet shutdowns in the past, which means the current situation is “considered volatile.”

In July 2018, Iraq shut down the internet in Baghdad, Basra, and Kirkuk during protests and on June 26 2019 Iraq’s internet was partially cut to “prevent cheating during national school exams.”

The use of VPNs in Iraq is illegal and has been since 2014, when the government claimed the ban was intended to stop terrorist organizations such as Isis from influencing the public via social media.

However, some internet users located in Iraq are Tweeting that they have gotten around the most recent blocks by using the banned technology. If the internet is fully shut off using a VPN will become useless.

Freedom House’s Freedom in the World 2019 report labels Iraq as ‘Not Free’, citing previous politically motivated internet shutdowns as one of the factors for its categorization.