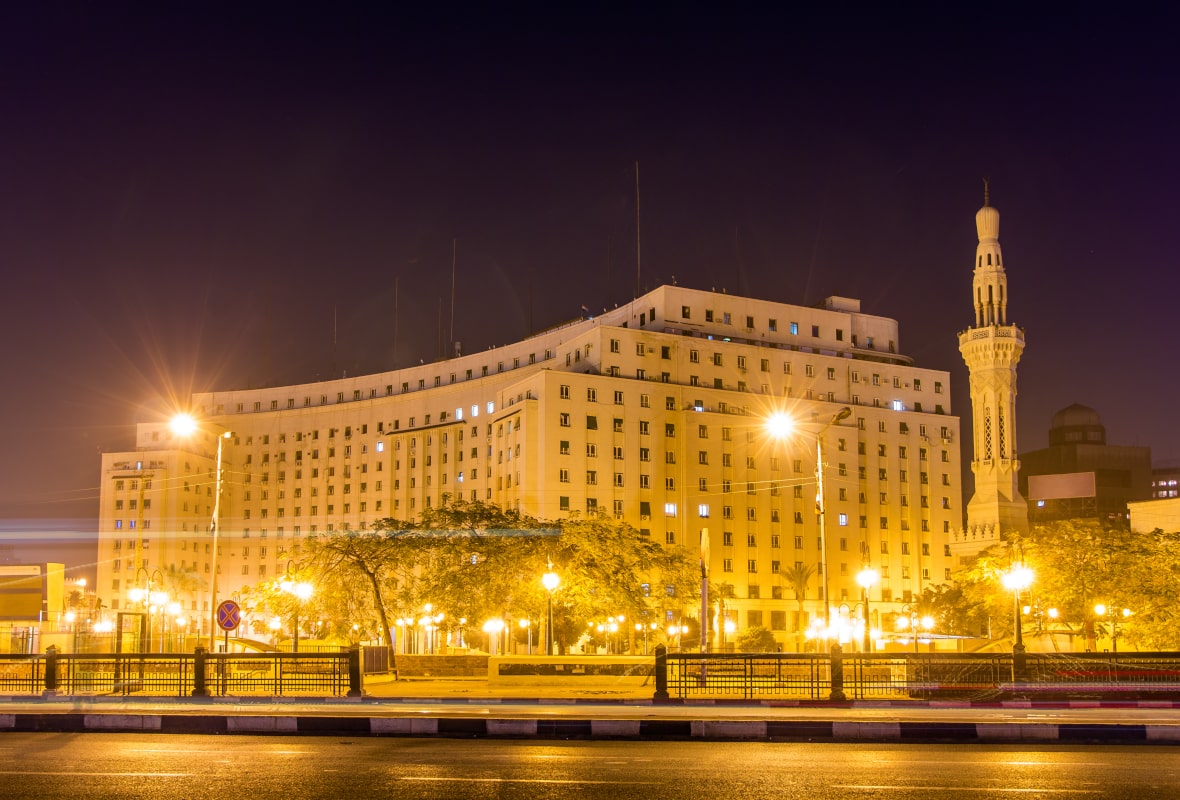 Multiple social media and news websites have been affected by the blocks, with NetBlocks reporting that users were having trouble accessing BBC News, Facebook, and Facebook Messenger, and US-supported Arabic-language site Alhurra News.

Later Sunday evening at 8pm local time access to Twitter became intermittent, too. NetBlocks’ data shows that around 40% of users are experiencing difficulty at any given time. Access to Skype and other communication services have also been affected.

The censorship happened after demonstrations against government corruption, which took place in Cairo, Alexandria, Suez, and several other cities from Friday to Saturday night. These are some of the first political demonstrations that Egypt has seen in years.

Since 2013 when President al-Sisi led the military’s overthrow of Mohammed Morsi, public gatherings of more than 10 people without government approval have been banned.

A lawyer told the BBC that since then almost 500 people have been detained, with the number expected to rise in the coming days.

“The new instances of network filtering are likely to impact media freedom and the rights to free assembly and association at a time when dissent is already limited in the region,” says Netblocks’ report.

Egypt is no stranger to harsh censorship measures.

In March 2019 Egypt’s top media regulator introduced regulations that allowed the state to block any websites or social media accounts with more than 5,000 followers that it considers to be a threat to national security.

In the month following the new regulations Egyptian ISPs blocked 34,000 internet domains in order to put a stop to an anti-government campaign.

Many Twitter users replied to NetBlock’s initial Tweet regarding the new wave of blocks saying that they would use a VPN to get around the censorship, a tool used all around the world to beat government content blocks.