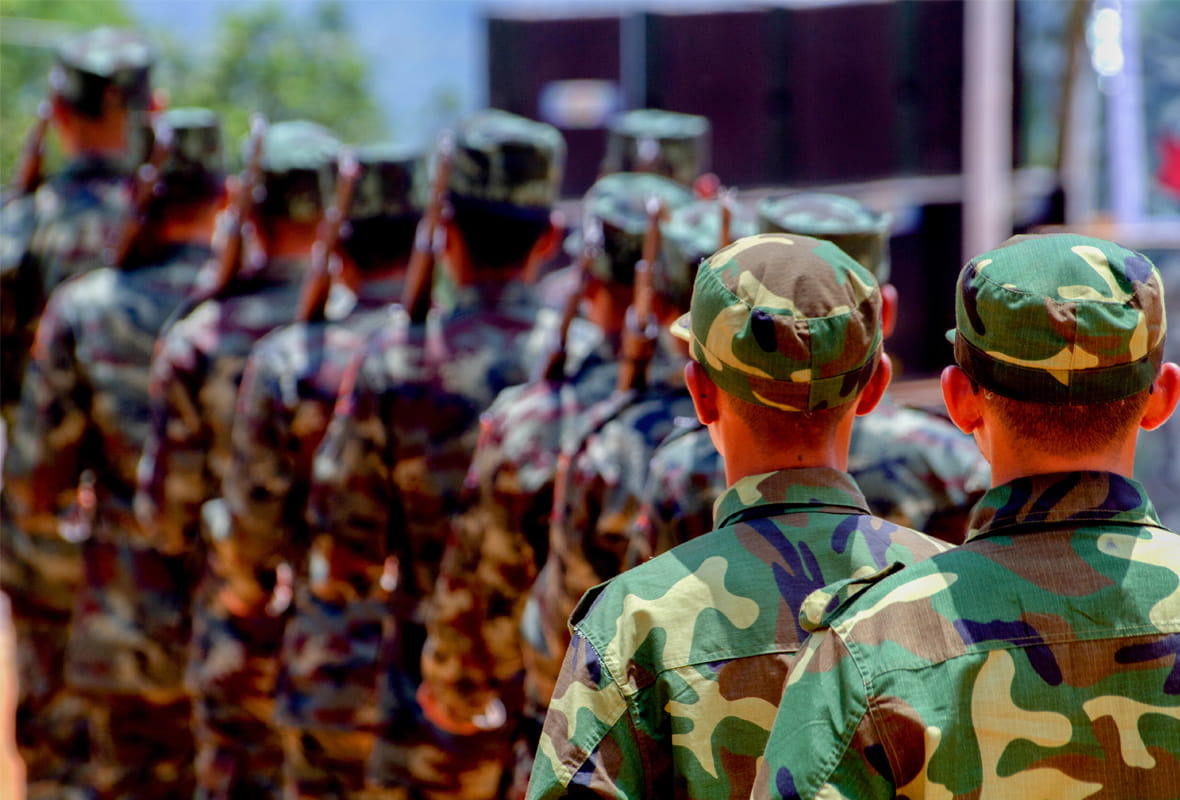 The Myanmar government made the decision late on Friday 21 June to block access to mobile internet in Rakhine State, a conflict-torn region in the west of the country. This is amid escalating violence between government troops and the Arakan Army, an insurgent group fighting to “obtain confederate status for Rakhine State.”

Telenor Myanmar, a Norweigan telecoms company operating in the country, released a statement confirming that its services had indeed been suspended in the Rakhine area but it was working on restoring them “as soon as possible.”

Telenor went on to say that it has contacted the relevant parties asking for further clarification on why the blocks have been put in place, as there’s no information anywhere to suggest a potential end date. It ended its statement by saying it believes “freedom of expression through access to telecoms services should be maintained for humanitarian purposes, especially during times of conflict.”

SMS and mobile telephone calls are still possible during these kinds of shutdowns, but certain apps that can be used to send secure, encrypted messages have been blocked. Although Myanmar is known for using social media to spread disinformation and incite tensions, these types of platforms and messaging apps are essential in these situations of conflict for documenting any abuses that may take place.

Berhan Taye, a campaigner at digital rights group Access Now, emphasizes the fact that “civilians and those caught up in the conflict need to access information and this sort of information can often be lifesaving.” She believes that “shutdowns like these can disproportionately affect civilians.”

When questioned at a press conference on Sunday 23 June, a spokesperson for the Myanmar military claimed that the army had no information regarding the internet shutdown. Brigadier General Zaw Min Tun simply said: “We didn’t do it. We don’t know about that.” A spokesperson for the Transport and Communications Ministry declined to comment on the situation at all.

The situation is becoming increasingly concerning for rights groups, as Laura Haigh from Amnesty International explains: “It’s taking place in an area where access for journalists and humanitarian workers is heavily restricted.”

There are also major restrictions placed on media access in Rakhine, both for journalists and civilians, making it increasingly difficult to establish what’s going on during the shutdown.