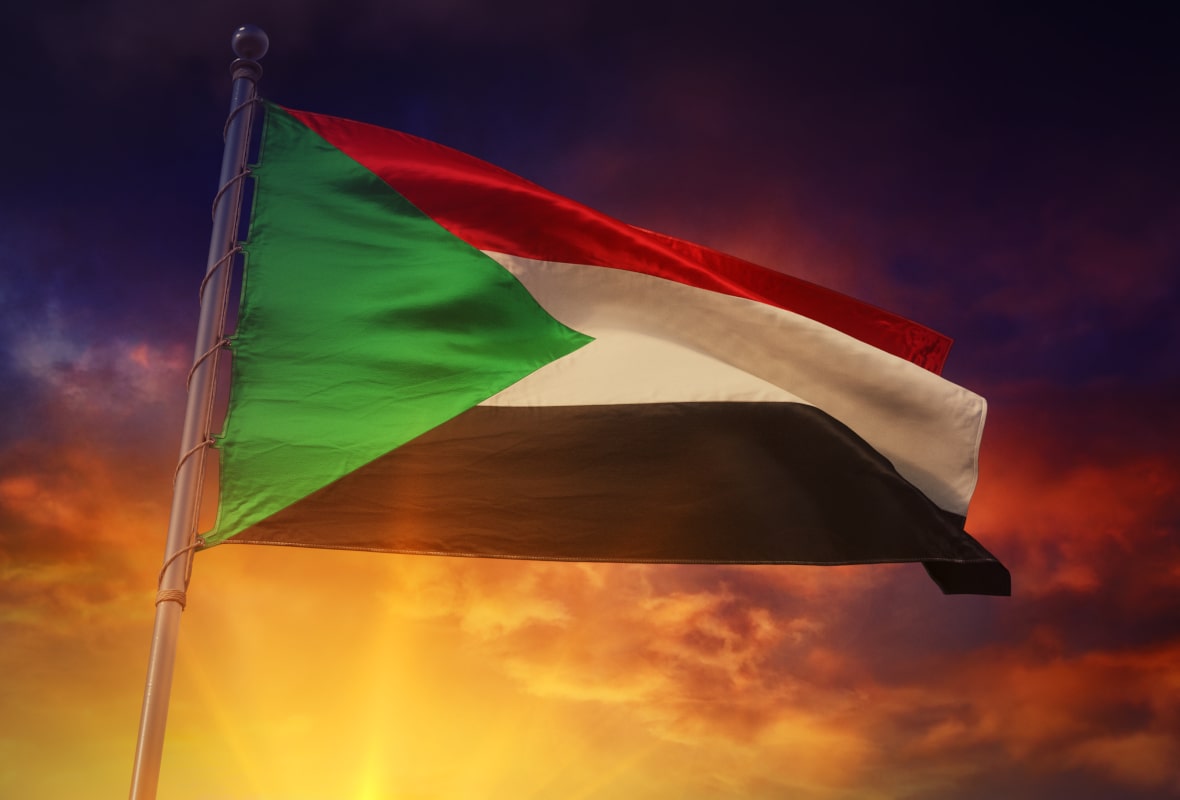 UPDATE July 10 09:59 UTC: NetBlocks internet monitoring data has confirmed that some internet users in Sudan are coming back online as of July 9 after a month-long near-total blackout. Connectivity has not yet been restored in its entirety across the country, and it’s not clear if connectivity will remain stable with levels fluctuating as of Tuesday afternoon.

NetBlocks’ internet censorship measuring tools found that Sudan is facing a near-total restriction on the flow of information in and out of the country.

This comes as the death toll rises to over a hundred people killed during paramilitary group attacks on pro-democracy demonstrators calling for a civilian-led government.

Mobile connectivity has been largely offline since June 3, affecting providers MTN, Mobitel (ZAIN), and SUDREN, but the internet blackout has now spread to fixed-line connectivity too.

Sudan Telecom’s Sudani service is the latest internet provider to be affected, leaving Sudan’s citizens almost completely disconnected to the outside world.

According to NetBlocks’ report, the military leadership in Sudan took responsibility for the internet outages earlier this week.

Sudanese nationals outside of the country have been speaking out about the violent crackdowns on social media using the hashtag #IAmTheSudanRevolution, while their friends and family in the country struggle to connect.

New York City-based Sudanese social media influencer Shahd Khidir posted on her Instagram account calling for the international community to break its silence on the current situation in Sudan and spread awareness of the internet censorship and fatalities afflicting the country.

“There’s a massacre happening in my country . . . and a media blackout and internet censorship for four consecutive days,” she wrote on June 6, a few days after the first bout of internet restrictions were put into effect.

The internet measurements supplied by NetBlocks confirm that online censorship measures in Sudan are “more severe than those implemented during the rule of ousted president Omar al-Bashir.”

Social media access was restored then on Thursday April 11 after al-Bashir stepped down from his presidency, but the internet censorship and violence that marked the weeks of struggle leading up to his removal intensifies still.