PlayerUnknown’s Battlegrounds, popularly known as PUBG, has been banned for 'leading to violent behavior' 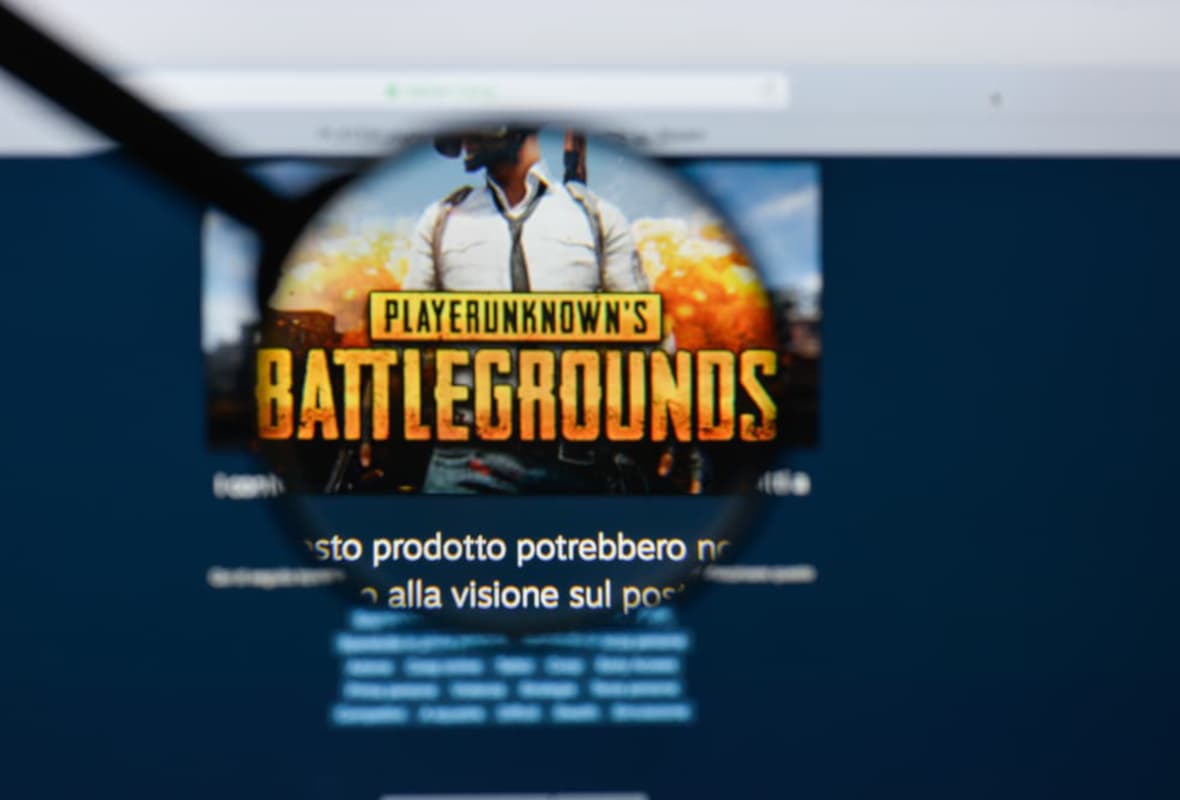 On April 11 the Nepalese government introduced a ban on the popular award-winning online video game PlayerUnknown’s Battlegrounds. More commonly known by the acronym PUBG, it is a ‘battle royale’ game in which one hundred players land on an island and fight until the “last man standing” wins.

Metropolitan Crime Division chief Dhiraj Pratap Singh told the Kathmandu Post: “We received a number of complaints from parents, schools and school associations regarding the effect of the game on children.” He went on to say that the ban is based on “psychiatric advice.”

It is suggested that the game leads to addictive tendencies that distract from studies and even lead to insomnia, aggressive or violent behavior. Such instances include “hurling mobile devices at parents when asked not to play the game and banging mobile devices on [the] floor.”

NTA deputy director Sandip Adhikari said it decided to ban the game “because it is addictive to children and teenagers.”

Critics of the effort, such as the Federation of Nepali Guardians Coordinator, have argued for the need for effective counseling and parenting rather than censorship; Subhaprabhat Bhandari said: “We can address this problem only if we successfully persuade kids to avoid such games themselves.”

On the tech side, Sudhir Parajuli, President of Nepal ISP Subisu, argued that the ban would be ineffective due to free, easily-accessible VPN services.

Since the game’s release on Microsoft Windows in 2017, later followed by MacOS, games consoles, and smartphones versions, PUBG has come under intense scrutiny. Recent efforts to enforce a ban on PUBG in India were short-lived, with the game suspended for the duration of the student examination period.

On April 17, the Iraq parliament also voted to ban the game by a large majority, arguing that it is a threat to “social, moral, and educational security.” Other newly-banned video games in Iraq include Fortnite and Blue Whale. In one particular region of Iraqi Kurdistan, PUBG has even been on the receiving end of a fatwa and is now considered haram (religiously prohibited).

This censorious tendency is not limited to the East; this news comes as the United Kingdom’s Prince Harry proposed a similar ban on Fortnite, saying: “It’s created to addict, an addiction to keep you in front of a computer for as long as possible.”