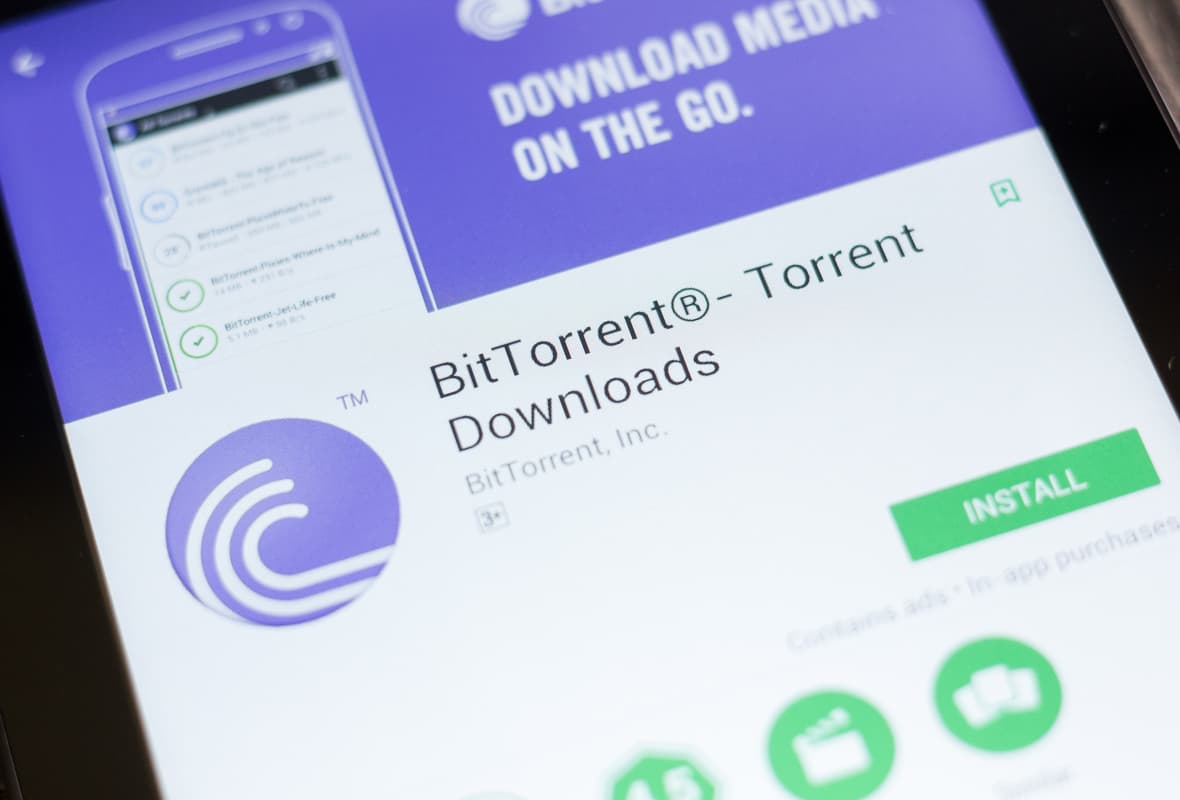 Major ISPs have been blocking BitTorrent traffic on mobile networks, according to a report released by a group of researchers. The researchers allege that these practices violate the European Parliament’s 2015 introduction of net neutrality regulations.

Vodafone also blocked BitTorrent traffic on higher ports as well, which led the researchers to suggest that Vodafone may be using deep packet inspection to block BitTorrent traffic. The report reads: “We can in general confirm that classification is done via deep packet inspection, as only BT is always throttled with a very low throughput, both when using port 6881 and when using a random high port.”

Deep packet inspection is currently an illegal violation of the EU’s net neutrality rules, but despite this it is a widespread practice. In May, a group of NGOs, companies and academics wrote an open letter to the Body of European Regulators for Electronic Communications (BEREC) suggesting that “some telecom regulators appear to be pushing for the legalization of DPI.”

However, it has been suggested that blocking BitTorrent traffic may not be a violation of the EU’s net neutrality regulations. BEREC’s net neutrality implementation guidelines suggest that ISPs are allowed to throttle specific categories of traffic within reasonable limits for network management purposes.

ISPs are technically allowed to throttle BitTorrent transfers if it could provably improve the overall “transmission quality.” Torrent traffic can be demanding on networks, so this is a plausible explanation.