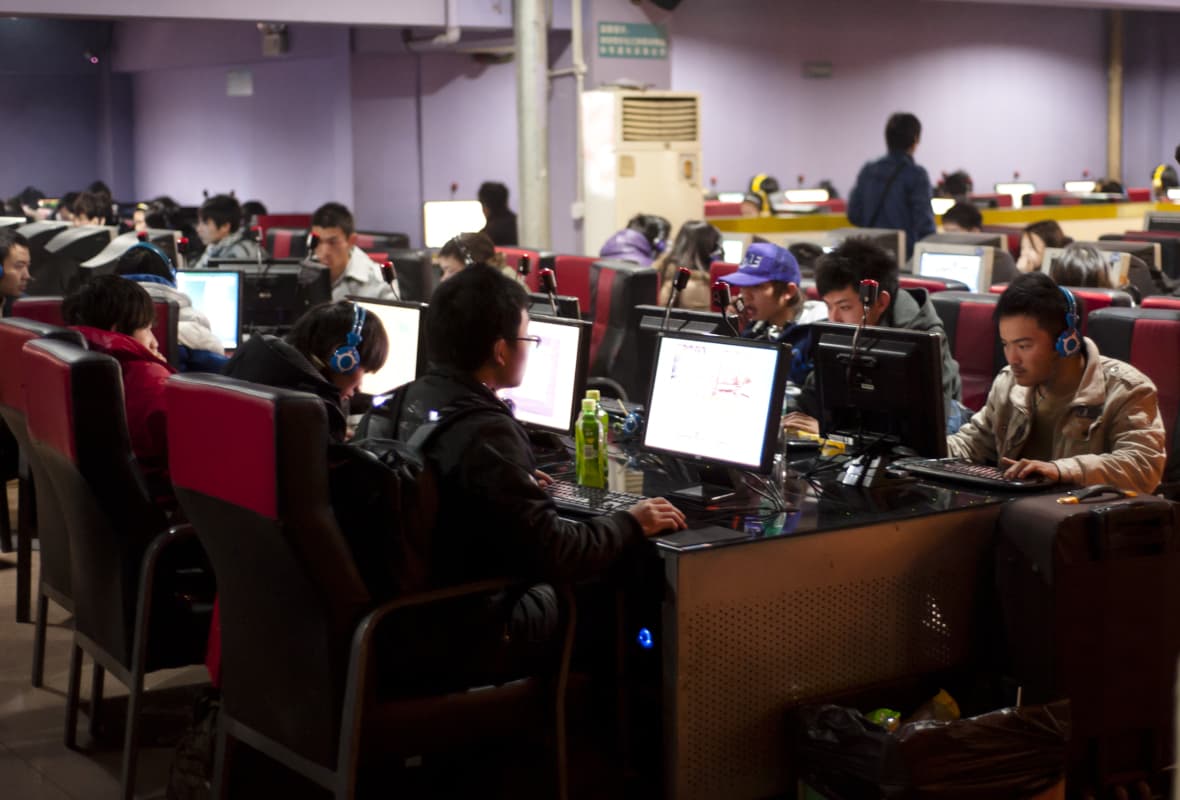 Google vice president of public policy Karan Bhatia has claimed that Project Dragonfly has been “terminated”. Project Dragonfly was a search engine that would comply with the Chinese government’s internet censorship programme. He confirmed the project’s termination while responding to questions from Senator Josh Hawley (R-MO) during a Senate hearing on censorship.

As Buzzfeed News noted, this is the first time that Google has used such definitive language to describe the project’s end. In December, Google’s CEO Sundar Pichai stated that “right now, there are no plans for us to launch a search product in China.” He also claimed at the same hearing that work on Dragonfly was “currently an internal effort” and “limited”, although confirming that at that time Google had over a hundred people working on Dragonfly.

However, Google has still left the door open to work on a similar project in the future. A company spokesman told Buzzfeed News that Google has “no plans to launch Search in China and there is no work being undertaken on such a project.” While promising, this language fails to definitively rule out the development of a similarly censored search product from Google for China in the future.

Project Dragonfly has been controversial. In March, Google employees claimed to The Intercept that the search engine was still being worked on despite Google having publicly declared the project dead. At that point in time there were still 100 workers who were assigned to the branch of Google associated with Dragonfly, though how many – if any – engineers were working on Dragonfly at that time is unclear.

Google operated a search feature in China until 2010, when it pulled out of the Chinese market citing that internet censorship had become too intense.

The Chinese government runs the most intense system of internet regulation in the world, maintaining complete control over all internet activity. The system has been dubbed the ‘Great Firewall’, in reference to the fact that the Chinese internet is completely cut off from the outside world. VPNs are illegal in the country.

In recent years, China has begun to export its internet censorship regime by hosting seminars with technology decisionmakers on the subject of internet regulation as part of its Belt & Road international development programme. As Chinese-style internet censorship becomes more common, it is likely that Google will begin to comply with it in order to stay relevant in these markets.