The Russian President is in full support of the bill due to fears the US could isolate Russian cyberspace. 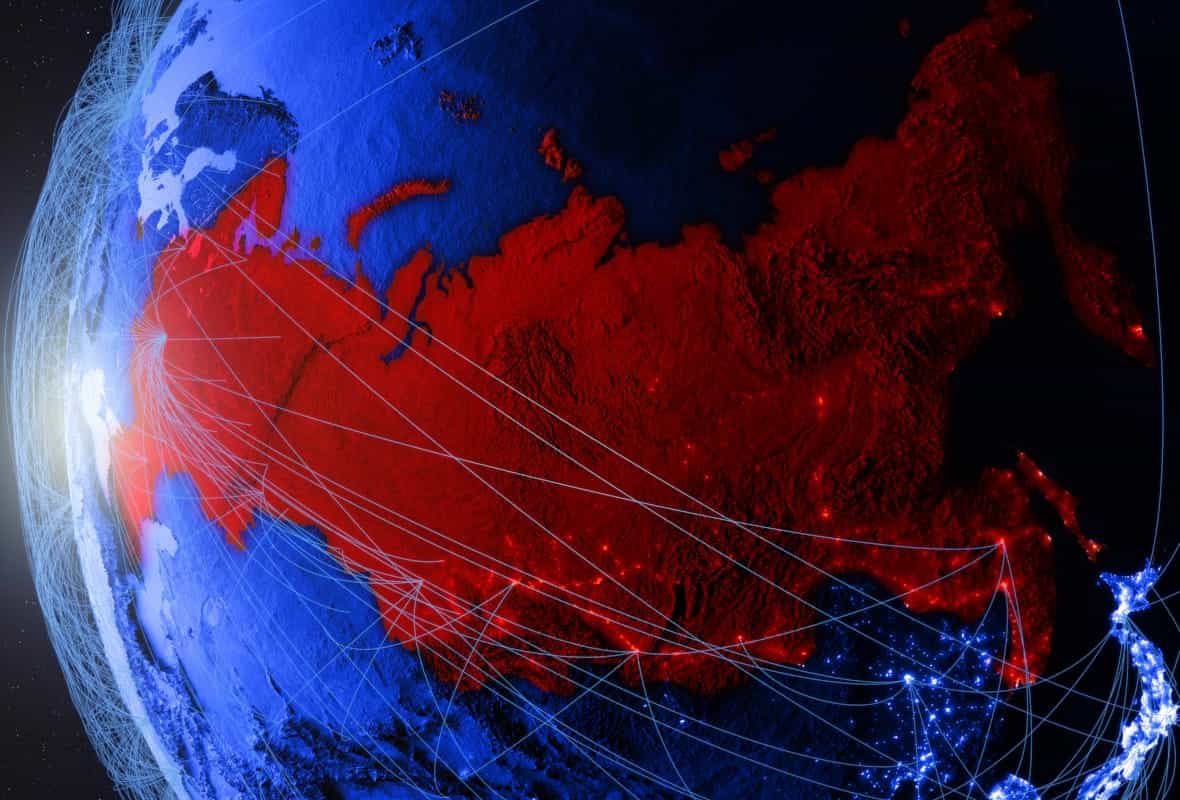 Lawmakers in Moscow are currently in the process of pushing a new bill through parliament, known as the “Sovereign Internet”. This aims to create a single command post from which authorities can manage (and if necessary, totally stop) information flows across Russian cyberspace.

The initiative is being marketed by Russian President Vladimir Putin as a response to a new cyber strategy put in place by the Trump Administration, which allows the US to launch offensive measures against Russia and other specific enemies.

However, industry insiders, senior officials, and cybersecurity experts believe that political upheaval in the country is Putin’s main concern. Andrei Soldatov, author of “The Red Web: The Kremlin’s Wars on the Internet” and co-founder of Agentura.ru, believes that “this law isn’t about foreign threats… it’s about being able to cut off certain types of traffic in certain areas during times of civil unrest”.

The President, however, stands by his claims that the ultimate goal of the bill is to ensure that Runet, the country’s domestic internet, would be able to continue to function even in case of an attempted shutdown by the US. The draft law was co-authored by Andrei Lugovoi, a KGB veteran, and is actually a collection of bills which have been in the works for many years.

According to media executives within the Kremlin, Putin doubts that the US would attempt to ‘unplug’ Russia from the internet because “it would cause them enormous damage”, but still believes the threat is big enough that they should prepare. He calls it “a very important area”, stating that “the more sovereignty we have, including in the digital field, the better”.

Implementing the law would involve a whole series of changes being made to the internet infrastructure in the country, the first one being to install special boxes with tracking software at all the exchange points linking Russia to the wider web. These would feed into a single nerve center, allowing censors to analyze the traffic in real time and block or divert certain pages.

This technique, known as DPI (Deep Packet Inspection), is commonly used as an effective blocking tool in countries with high levels of censorship. Eric Schmidt, former Chief Executive at Google, called it a “powerful mechanism” for repression, which not only allows content providers to harvest your personal data, but also can considerably reduce internet speeds as a whole.