Ahead of “Sovereign Internet Legislation,” which will come into effect on 1 November 2019, Russia has begun trialling DPI Filtration in the Ural Region 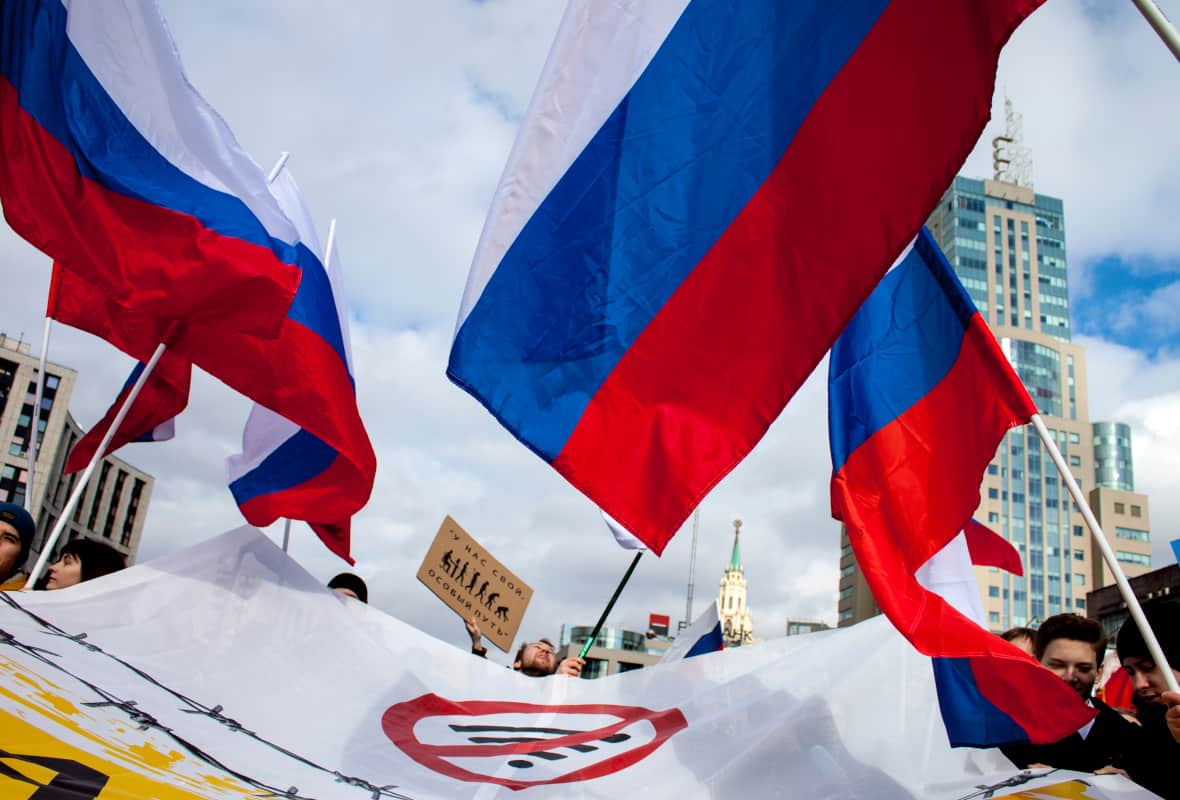 Russia is soon to begin testing new DPI (Deep Packet Inspection) technology in the Ural region of the country, which would allow the government to block blacklisted content more effectively.

Alexander Zharov, head of Russia’s Federal Service for Supervision of Communications, Information Technology and Mass Media (or Roskomnadzor), announced on September 24 that testing in the region would begin between late September and early October.

DPI, or Deep Packet Inspection, is an internet traffic filtering technique which inspects data being transmitted in fine detail. Unlike more basic techniques, such as IP blocking, DPI will allow Roskomnadzor to identify banned content, rather than simply taking down servers.

Whenever data is transmitted, it is separated into small portable units called packets – and each of these packets has a series of markers containing meta-information such as the source, destination and size of the packet.

While traditional techniques of packet inspection only used these identifiers to filter content, DPI is able to assess the content of each individual packet, and identify content in real-time. This is expected to allow Russia to block online traffic it has previously been unable to, such as instant messaging service Telegram.

Installation of these new systems is being overseen by the head of the newly formed Data-processing and Automation Centre, Rashid Ismailov, formerly the government’s deputy communications minister and head of Nokia in Russia.

This comes ahead of the Russian government’s Sovereign Runet Legislation, which seeks to make the Russian internet fully self-sustainable, so it could survive separation from the wider web. The legislation was signed by President Vladamir Putin on 1 May comes into effect on 1 November 2019.

The legislation also takes away responsibility of filtering traffic from ISP, favouring a centralised approach. It will require the construction of a new Domain Name System, with infrastructure costs planned to reach ~$320 million (20.8 billion rubles).

Speaking to TASS, Zharov has described the first stages of this test as a “technical check” designed to determine impact on browsing speeds and effectiveness in blocking only blacklisted content. After this initial phase Zharov has said the tests will move into “combat mode” before their completion in October.

According to three RBC sources, equipment has or is being installed across several cities in the region, including Chelyabinsk, Tyumen, Magnitogorsk, among others. Russia’s four biggest telecom companies, Rostelecom, MTS, MegaFon, and VimpelCom, as well as ER-Telecom Holding and Yekaterinburg-2000, have all been confirmed to be part of these tests.

Currently, even in test areas, only wired internet connections are being trialled. This means the tests will only impact home internet and not mobile connections.

Once trials in the Urals have been completed, likely by the end of the year, Roskomnadzor will evaluate the project’s implementation in other regions across the country.

One RBC source describes: “After the pilot is handed over, they will evaluate how ‘toxic’ it was for users, that is, whether it affected the service, and also whether all of the registry of the prohibited sites of Roskomnadzor was blocked and if something unnecessary was blocked.”

While one of the only ways to circumvent this technology will be the use of a VPN, DPI will also make it easier for the Russian government to identify the use of VPNs – which have been banned in the country.