Russia Blocks 1,000s of Websites Based on Keywords 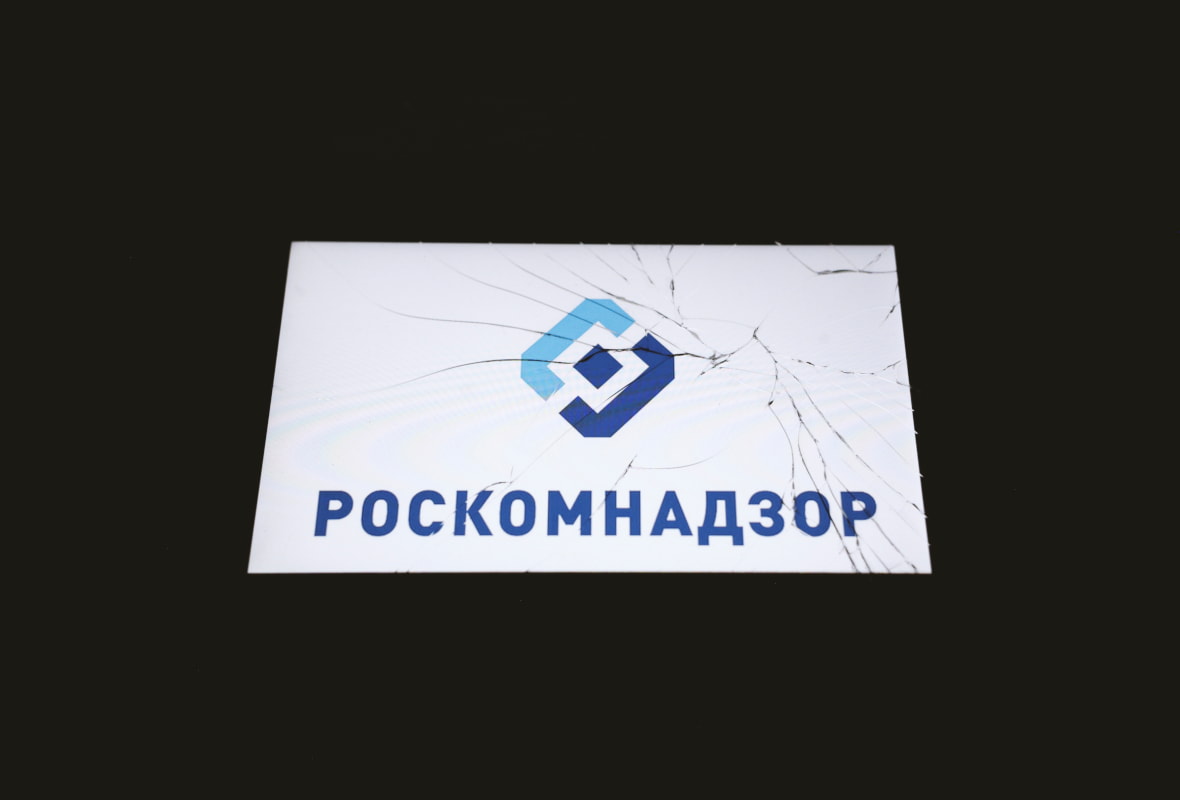 Russian daily Vedomosti reports that this is a result of two rulings (link in Russian) enforced that demands the deletion of such content.

This comes after Yandex Zen, a “personal content feed service”, was forced to delete an investigative report that revealed real estate worth up to 420 million rubles ($6.4 million) was first owned by VTB bank before being transferred to Nailya Asker-Zade. According to The Bell, the court demanded that these blocks be done “for protection of business reputation.”

This is one case in which a system of blocking reacts to certain keywords. Telecom channel Baza says, “the court sided with the bank and ordered Roskomnadzor to block any publications that contain the words.” Those words include “Naila Asker-Zade”, “ Andrei Kostin” and “apartment”.

The first judicial application to block this information spread was made on April 11 2018, which the courts granted. However, as the story spread VTB went to court again against a dozen or more sites publishing the information which it claims is untrue. The court granted this once more. Another case followed in October 2018 and, at the end of the year, the court eventually prohibited “reproduction and distribution” within the Russian Federation.

Mass blocking on the basis of private lawsuits is an unprecedented action and has been described as “legal nihilism”. The court did not specify what was untrue in the report.

As we reported in March, Russia has implemented a number of regulatory laws for online content, providing Roskomnadzor increasing power in the name of tackling “fake news”.