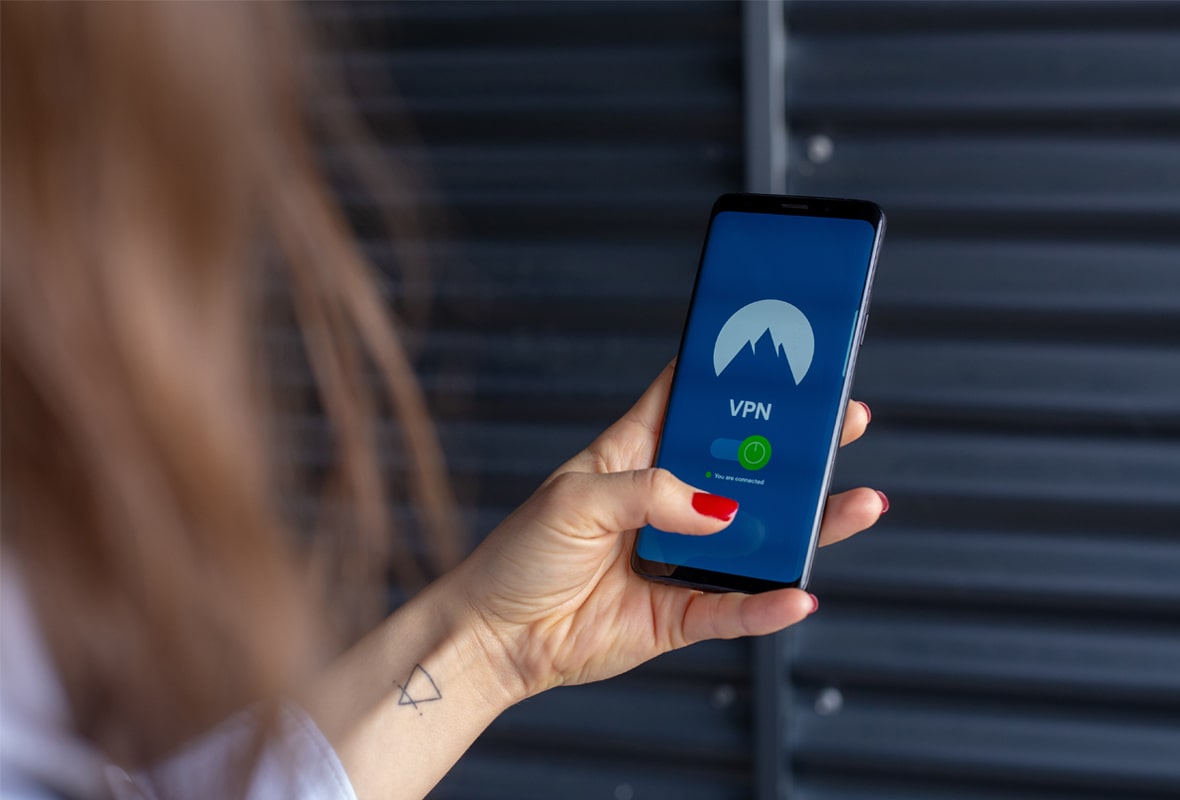 The Russian government could begin blocking non-compliant VPN providers within a month, after nine of the 10 services contacted earlier in the year refused to bow to pressure to log and surrender user data.

Services that refuse to cooperate would be placed onto a national blacklist known locally as the FGIS. It would then be the responsibility of Russian ISPs to block them at some level.

Initial requests to comply were made on Wednesday 27 March, when Roskomnadzor, Russia’s telecommunications supervisor, contacted 10 major VPN services and ordered they abide by Russia’s new censorship laws. This involved them having to sign up to a government system to share user information with security services, as well as disclosing various company details to Russian authorities.

The VPN providers contacted by Roskomnadzor were ExpressVPN, NordVPN, IPVanish, TorGuard, VPN Unlimited, Kaspersky Secure Connection, VyprVPN, HideMyAss!, OpenVPN, and Hola VPN. The first to respond in any way was TorGuard, which removed its VPN servers from Saint Petersburg and Moscow – it also released a statement on its website explaining why.

NordVPN was the next VPN service to issue a statement saying it would be ‘impossible’ for it to comply with Roskomnadzor’s request without compromising its customers online freedom and privacy. It made the decision to remove all of its Russian servers so they could not be connected to – the process was completed on April 1.

Other VPNs to openly reject Russia’s new censorship laws on their websites include IPVanish, VyprVPN, VPN Unlimited, and OpenVPN. ExpressVPN no longer lists any VPN servers in Russia, although VyprVPN and HideMyAss! both currently include Moscow in their available VPN server locations.

The VPN providers in question were given up to 30 days to respond, but Roskomnadzor chief Aleksandr Zharov revealed that only one has agreed to the new terms and connected to Russia’s online registry – Kaspersky Secure VPN. The company itself is based in Russia.

Zharov went on to say: “The law says unequivocally if the company refuses to comply with the law – it should be blocked.” He confirmed that the blocks could be completed within a month. If Roskomnadzor really does carry out its threats, the non-compliant VPN services will be placed on Russia’s blacklist, and Russian ISPs will have to block their users from accessing them.

It’s unclear whether these blocks will just affect the blocked providers’ websites or their VPN servers too – if the latter, it’s likely that Roskomnadzor will face some kind of backlash.

Zharov concluded that even if these VPN services are blocked, there are still plenty more to choose from: “These 10 VPNs do not exhaust the entire list of proxy programs available to our citizens. I don’t think there will be a tragedy if they are blocked, although I feel very sorry about it.”