The Sudanese government has once more blocked Facebook, Twitter, and other social media sites following months of political unrest 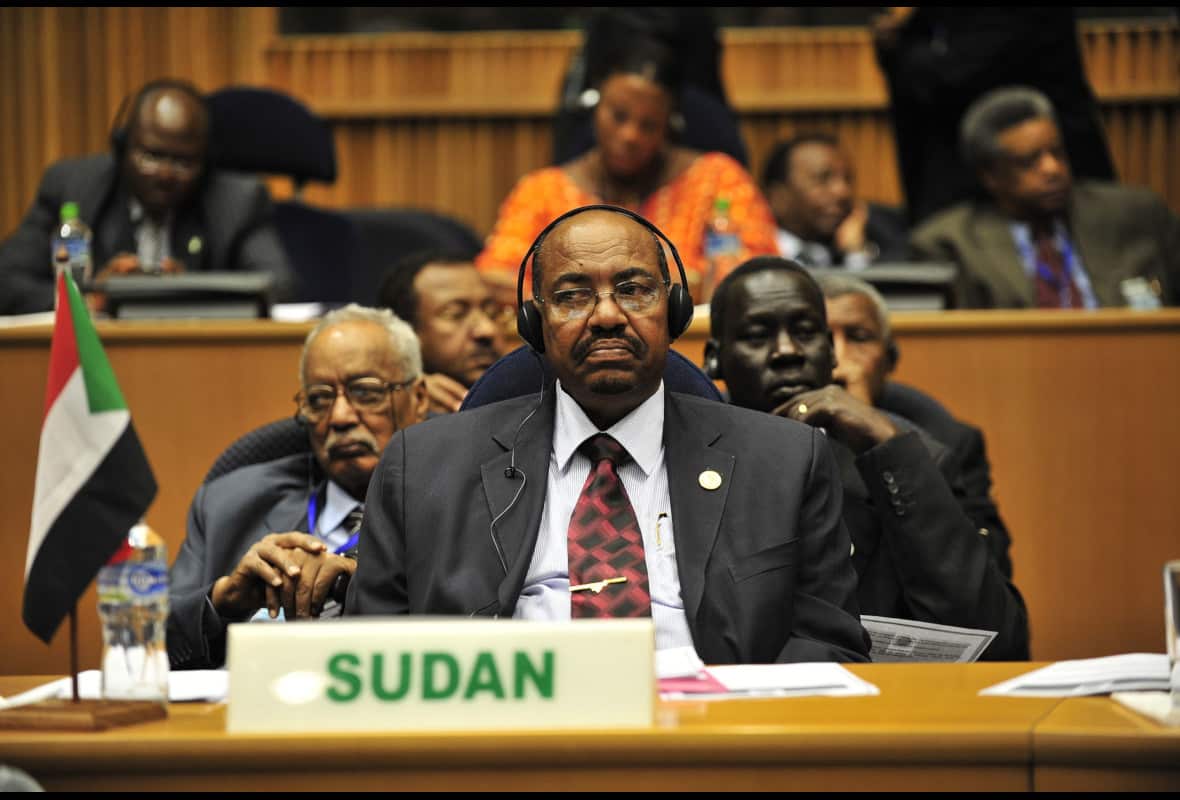 Demonstrators are hoping to pressure al-Bashir’s into ending his three-decade presidency in an effort to alleviate the country’s economic and political crisis. Sudan’s 75-year-old ruler has so far refused to resign, and the social media blocks appear to be a government-led measure to quash the protesters’ efforts.

This is by no means the first time that Sudan has experienced widespread social media blocks. Services were disrupted for 68 days in a row from December 21 2018 – soon after the anti-government protests began – to February 26 2019.

The current affected services are the same as those previously blocked, with the addition of messaging app Telegram’s website. The latest victim of the government blocks is popular among activists in Sudan, providing more evidence of the government’s effort to silence dissidents.

According to The Guardian, the ministry of water, resources, irrigation and electricity announced the outages but didn’t provide any explanations for them.

NetBlocks stated that the social media censorship and power cuts were not “technically related” but are “consistent with techniques” used to filter online content in Sudan during previous incidents.

The digital rights group collects internet censorship data in Sudan – and the rest of the world – using proprietary mapping technology called ‘diffscans’, which monitors the IP address activity of a country in real time to confirm the scope and timing of internet disruptions.

Its most recent report on Sudan concluded: “The re-introduction of Sudan’s social media censorship regime and national power disruptions are likely to severely restrict the free flow of information at a critical moment for the North African country’s future.”

One method of getting around the blocks – while internet connection is available – is to use a VPN, which masks the user’s IP address and encrypts internet traffic so that ISPs can’t track online activities. According to Reuters, VPNs are widely used by activists in Sudan to “organise and document demonstrations”, but some Sudanese are still unaware of their existence.