Social Media Shut Down in Eritrea

No reason has officially been given for the block, but it is believed that the government is likely attempting to prevent dissent 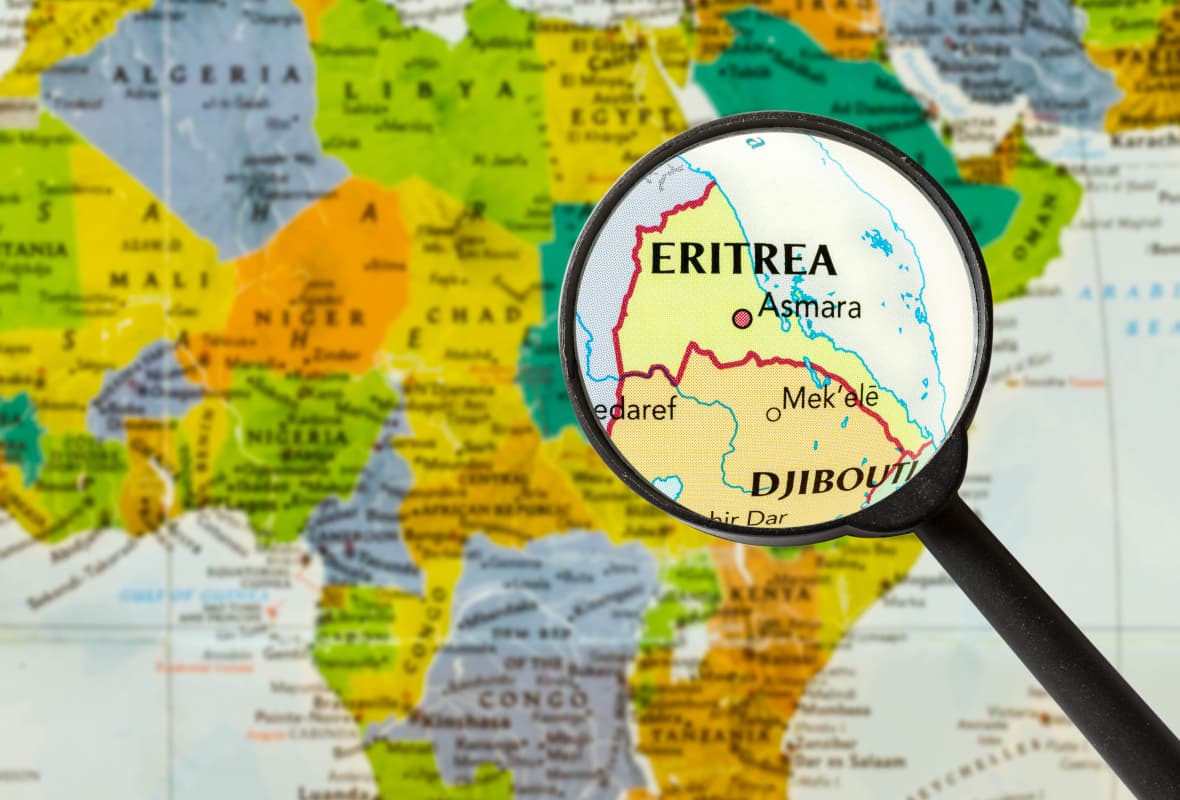 The government of Eritrea has today shut down social media for unspecified reasons. No details have been offered, including any indication of the duration of this shutdown.

It is speculated that the reason for the new shutdown could be related to the forthcoming Independence Day celebrations taking place on 24 May. By taking away social media, it is assumed to be an attempt at preventing potential organization in protest at the lack of political reform.

With the sole exception of North Korea, Eritrea is the lowest ranking country in Reporters Without Borders Press Freedom Index.

President Isaias Afwerki has been the leader of the country since 1993, the head of The People’s Front for Democracy and Justice (PFDJ) – the only legal party in Eritrea. Afwerki and his regime have been frequently criticized by the United Nations and Amnesty International, including accusations of “crimes against humanity.”

In 2016, the UN put together a 500-page document with details of extrajudicial killings, torture, rape, censorship, surveillance, and enslavement “on a scope and scale seldom witnessed elsewhere.”

According to Internet World Stats, only 1.3% of Eritrea’s population has access to the internet – 73,000 people in a nation of 5 million. The Internet cannot be accessed by mobile phones and there is no such thing as private media. The country also has indefinite military service and languishes in poverty.

Still, according to the BBC messages are being sent and communicated in the African state through the use of VPNs, effectively bypassing the block entirely.

VPNs are popular in countries subjected to strict internet controls, either via the government or ISPs, as they are designed to offer cheap and simple access to websites and services that would otherwise be blocked.