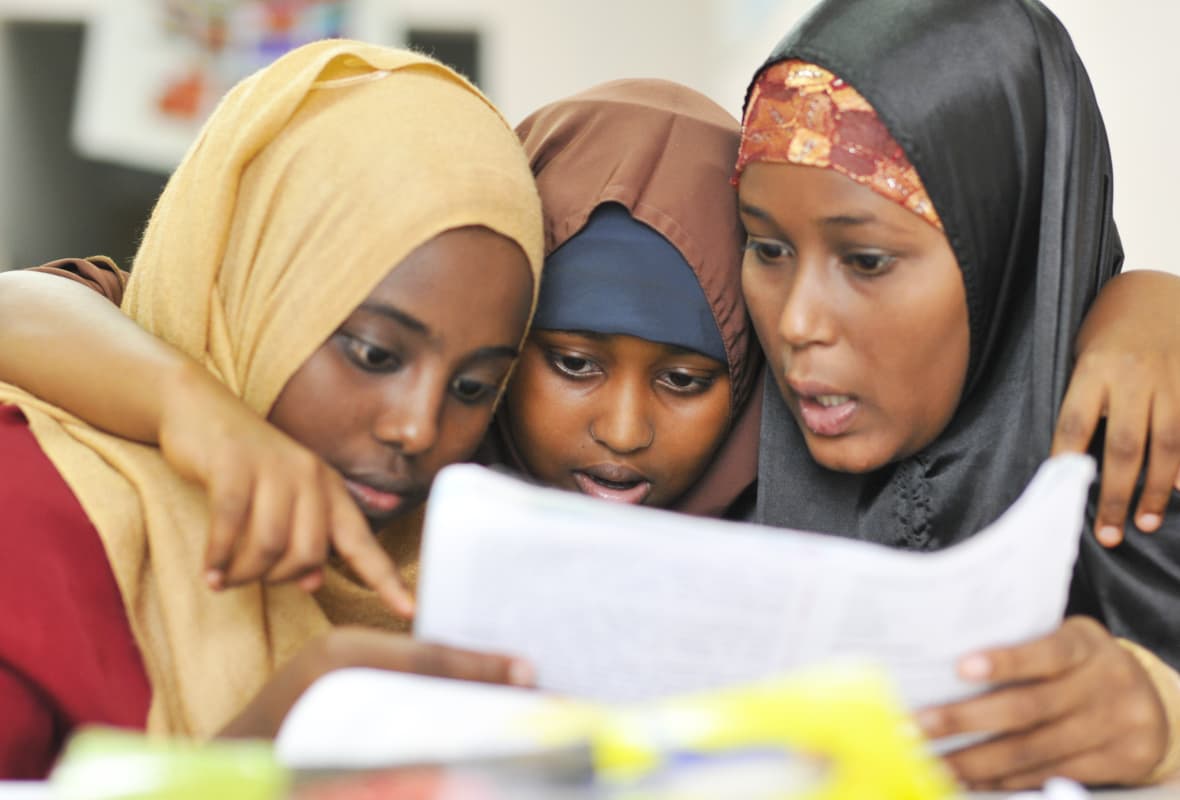 The Somali government has blocked social media in an attempt to prevent the further proliferation of leaked exam papers currently being tested on high-school students.

Holding social media accountable for the leaks, Education Minister Abdullahi Godah Barre announced the cancellation of the exams on Monday. Examinations started last Saturday and were intended to last until May 21. The government said the shut down will prevent exam irregularities, the spread of fake papers and false rumors.

This action has provoked a backlash from students who are currently protesting in Mogadishu, capital of Somalia. Any exams already taken have now been made invalid.

Amnesty International’s Deputy Regional Director for East Africa, the Horn and the Great Lakes Seif Magango said: “It is ridiculous that the government would consider shutting down social media communications for the entire country after failing in its duty to secure the content of exam papers.”

“They should instead explore ways to secure the integrity of the exams without resorting to regressive measures that would curtail access to information and freedom of expression.”

On social media, however, some Somalis expressed support for the action, arguing it is “a bold decision by the minister. The integrity of our national exams must be protected at any cost…”

The suspension of social media is intended as a temporary measure lasting for a period of five days, during the scheduled period for resits from May 27-31. Abdiweli Sheik Ibrahim, Somaliland Minister for Telecommunications and Technology, said, “It’s a temporary measure which will run for hours when the students are sitting for the exam papers. Social media has proven to be a threat to the examinations…”

Algeria, Ethiopia, Uganda, Chad, Gabon, Gimber and Niger have also blocked access to social media or the internet during periods of student examinations or for elections. We reported on a case in Benin only a couple of weeks ago.

Whether the block will apply to the internet broadly or social media only is unclear at this point.