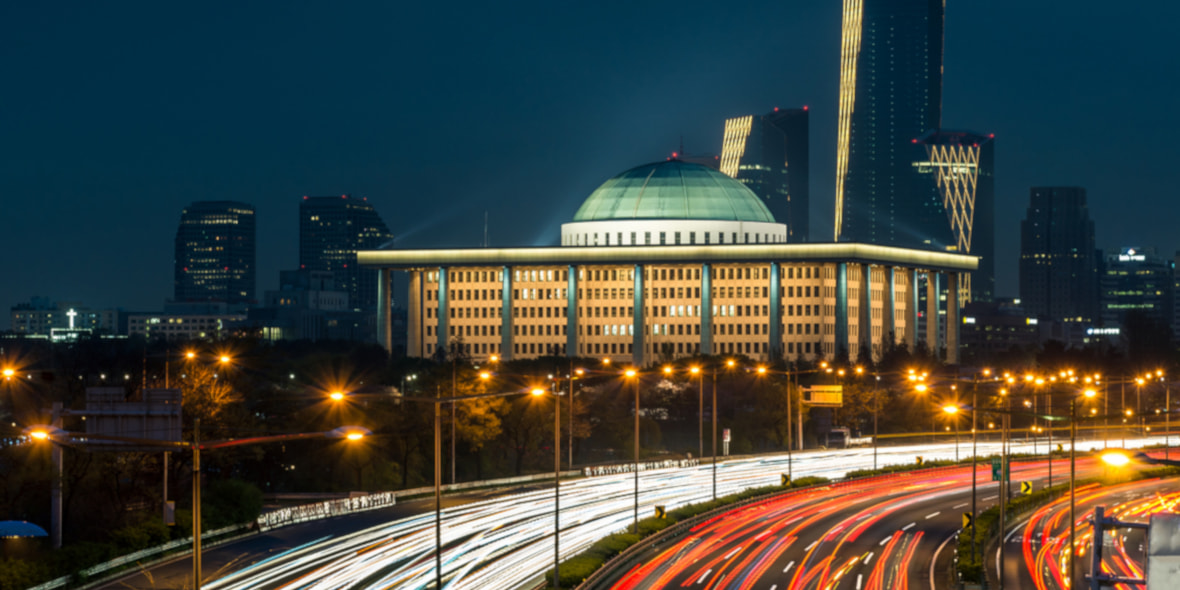 The South Korean government has begun censoring websites deemed illegal or harmful, with the KT Corporation, the nation’s largest ISP, the first to enforce the order. Other ISPs and mobile networks are expected to follow in due course.

According to a report by Korean-language site Sisafocus the blocks have come into place by order of the Korea Communications Commission (KCC). Offending sites are blocked at the DNS level, while server name indexes are being monitored to ensure nothing slips through the net.

VPN and proxy provider websites have also been made inaccessible. This may prove especially problematic for Korean citizens, as web users in censored countries frequently turn to these sorts of tools to bypass blocks and access the free internet. According to a Reddit thread on the matter, VPNs already installed or downloaded by users are supposedly still working.

The issue of web censorship in South Korea is nothing new – pornography and various other subjects, such as pro-North Korean material, have been ‘illegal’ for years. However, should Koreans attempt to access them they would be merely greeted with an easily-bypassed warning page.

This latest step sees Korean service providers blocking the sites at the highest level, making access to them considerably more difficult for the average internet user.

While such blocks are common in country’s understood to be under dictatorial or authoritarian rule, to see such measures from a nation like South Korea is almost unique.

According to FreedomHouse.org’s Freedom on the Net 2018 report South Korean internet is only ‘partly free’, despite the nation boasting some of the world’s leading broadband speeds and penetration levels.