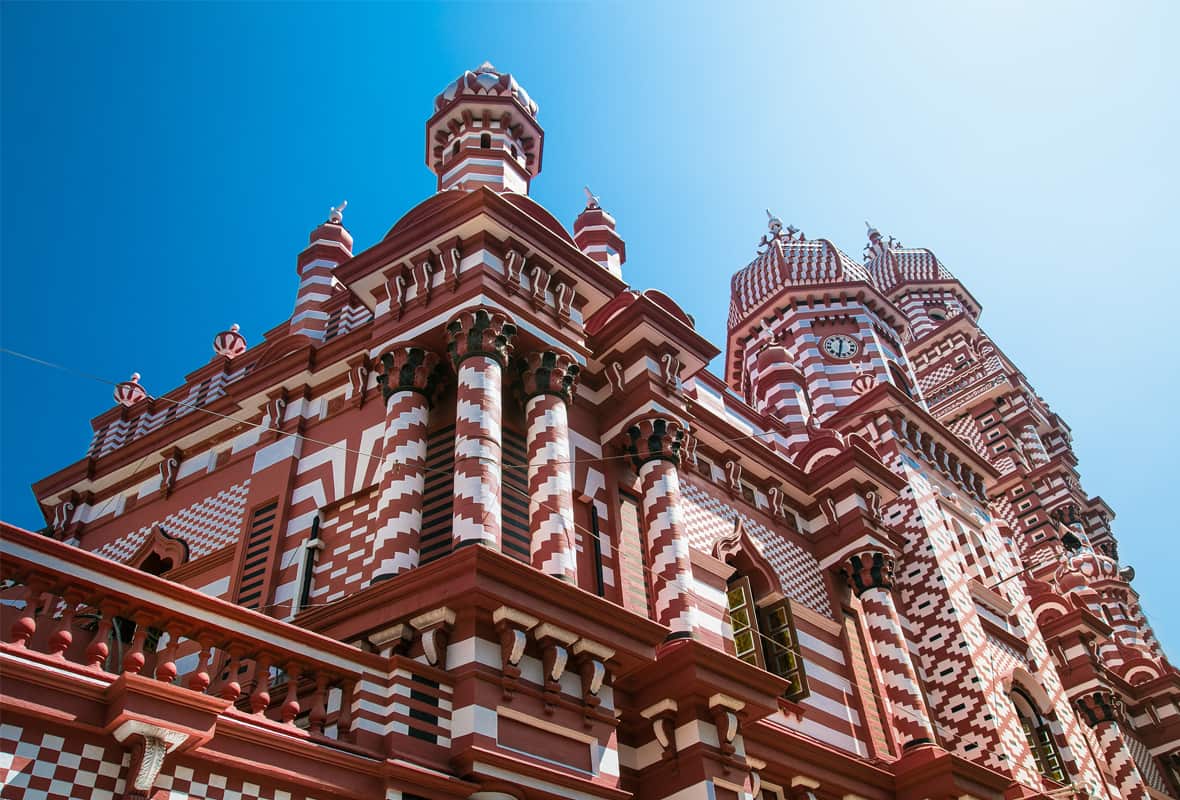 UPDATE 15 May 08:51 UTC: This story has been updated to include information on VPN search volume within Sri Lanka in the days following the blocks.

The Sri Lankan government has instructed online regulators in the country to temporarily block citizens from accessing a handful of social media networks and messaging apps.

This includes sites such as Facebook and WhatsApp, but one of Sri Lanka’s leading mobile phone operators, Dialog, said it had also been instructed to block the apps Viber, Snapchat, Instagram and YouTube until further notice.

These blocks are a result of the worst anti-Muslim unrest the country has experienced since the Easter Sunday bombings. Christian groups threw stones at mosques and Muslim-owned shops in the northwestern town of Chilaw on Sunday 12 May in response to a Facebook post published by a Muslim shopkeeper, according to police reports.

The man posted a comment on Facebook stating: “Don’t laugh more, 1 day you will cry,” which local Christians interpreted as a warning of an imminent attack. One group reacted by vandalizing the man’s shop as well as a nearby mosque.

In order to disperse the mobs security forces fired warning shots into the air, by which point violence had already spread to nearby towns, resulting in more Muslim-owned businesses being attacked.

Sri Lankan authorities have now arrested the author of the Facebook post, 38-year-old Abdul Hameed Mohamed Hasmar. They have also arrested a group of men in the nearby Kurunegala district in connection with the attacks on Muslin-owned businesses.

A night curfew in Chilaw and the surrounding areas was brought into force on Sunday afternoon, but has been relaxed today. Police say the social media ban has been imposed in order to prevent incitement to any more violence in the country.

Minelle Fernandez, a reporter for Al Jazeera, visited the northern town of Kilinochchi to check out the situation. Residents believe it is “a tactic to dampen any tensions that might erupt,” rather than any sort of long-term measure.

Since the April 21 attacks that killed upwards of 257 people, Sri Lanka has been in a state of emergency. Security forces and police have been given extra powers enabling them to arrest and detain suspects for longer periods of time, and members of the Muslim community have been warned by the main body of Islamic scholars to “avoid unnecessary postings or hosting on social media.”

As of Tuesday 14 May online searches in Sri Lanka for the term ‘VPN’ are up 5,000% compared to the historical daily average from before the Easter bombings. VPNs are a popular tool for those in regions subject to government or ISP-imposed censorship as they allow users to bypass internet blocks and appear as if they are connecting from another country entirely.