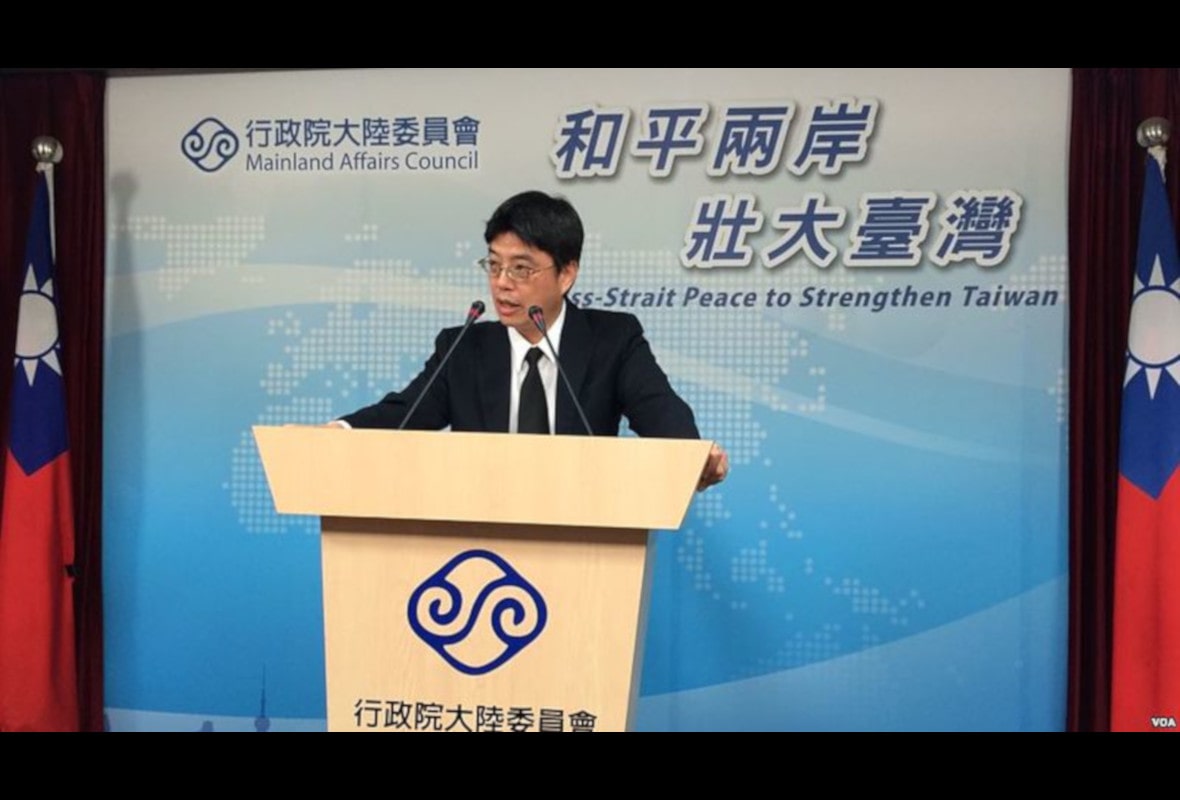 Chinese streaming sites are technically already banned in the country, which continues to fight for recognition as being independent to mainland China, but some mainland tech giants like Baidu still operate their steaming services in Taiwan through third-party agents.

The Taiwanese government is aiming to patch up the loophole in time for the 2020 presidential elections. Deputy minister of Taiwan’s Mainland Affairs Council Chiu Chui-cheng told Nikkei Asian Review that the government will likely ban Baidu’s popular streaming service iQiyi.

He also indicated that it will scupper WeChat’s owner Tencent’s plan to launch a similar streaming service later this year.

“We are concerned that streaming media services that have close ties with Beijing could have cultural and political influences in Taiwan… and even affect Taiwan’s elections,” said Chiu-cheng.

“If Tencent’s streaming video service is trying to enter the Taiwanese market, it’s very likely that it’s a part of Beijing’s propaganda campaign.”

As of yet, Taiwan’s internet has been mostly unrestricted, unlike that of China, which is subject to harsh censorship measures.

Users on Reddit are concerned that the proposed blocks echo those already employed in mainland China. One commented: “Seems like a Taiwan is doing exactly what China is doing, we all suffer and lose our freedom of speech from these fake battles”, while another proposed the use of on-screen propaganda disclaimers in mainland-leaning videos rather than an outright ban.

Others agreed with the proposed measures: “Mainland propaganda in Taiwan can be disastrous and lead to a dismal future for Taiwan. Foreign influence in the mainland will only lead to people becoming aware of facts…”

VPN provider Private Internet Access said in a blog post on the topic: “Ironically . . . free speech is preserved by disallowing these Chinese platforms and allowing more free platforms to thrive in their absence. China is still allowed, and even welcome, to send their propaganda for Taiwanese consumption on unbanned video platforms such as YouTube or Twitch.”

Those that opposed the government’s plans to block streaming services indicated that they would turn to a VPN to get past the blocks.

VPNs are widely used in mainland China – despite many being banned in the country – to get past the Great Firewall, and now it seems that Taiwanese netizens will have to do the same to access the unrestricted web.