The Erosion of Digital Rights in Uganda 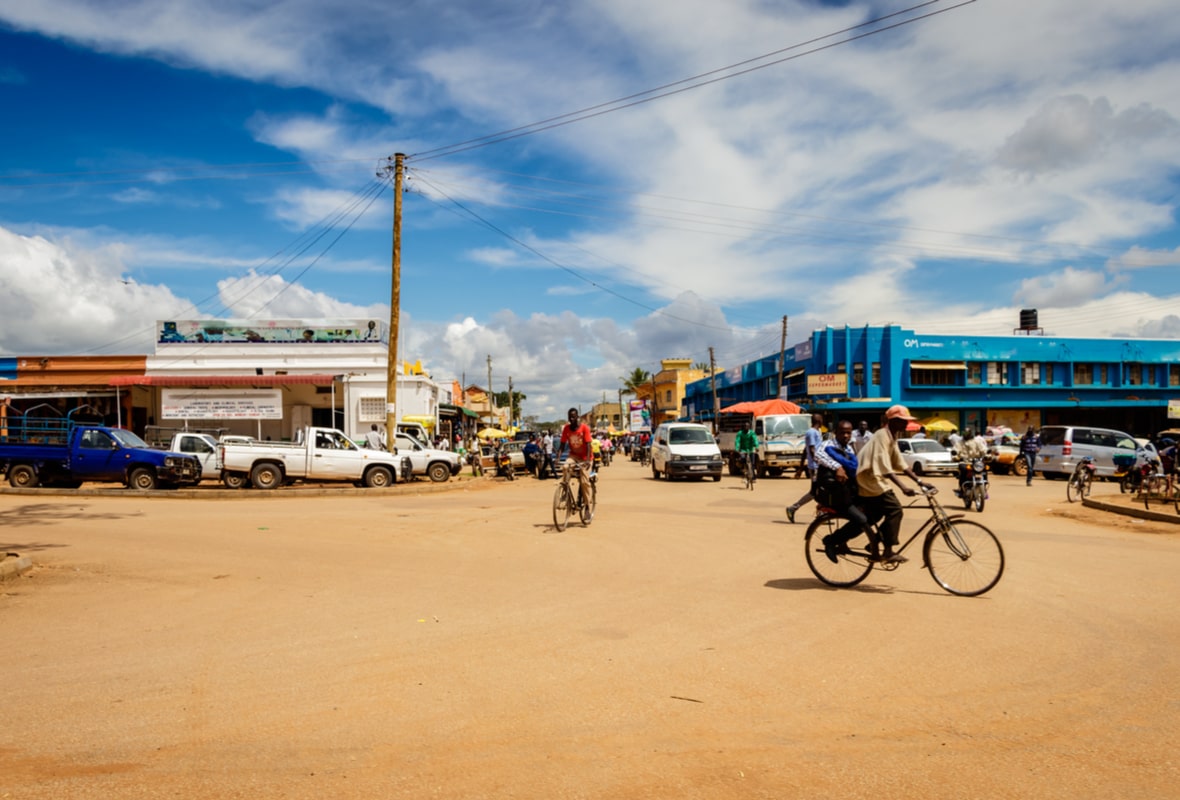 Two prominent critics of Uganda’s President, Yoweri Museveni, have recently been held in detention on charges related to use of social media. The cases epitomise the undermining of digital rights that has been taking place in Uganda over the past two years as Museveni, who has been in power since 1986, seeks to silence the voice of opposition figures both online and offline.

This is not the first time that Dr Stella Nyanzi, the academic, feminist activist and medical anthropologist, has been detained due to her alleged activity online. In 2017, she was briefly detained for a Facebook post which described the President as a ‘pair of buttocks’. On 7 November 2018, she was arrested again and, at the time of writing, remains in Luzira prison in Kampala.

Dr Nyanzi, who is renowned for her scathing denunciations of Museveni, is accused of breaking Sections 24(1) and 24(2) of Uganda’s Computer Misuse Act. The specific clauses define the crimes of ‘cyber harassment’ and creating anything deemed ‘obscene, lewd, lascivious or indecent’ online.

The legislation is characterised by vague clauses, which has led to widespread condemnation from human rights groups since its inception. The Human Rights Network for Journalists–Uganda wrote in 2011 that the act ‘poses imminent danger to free access to information, right to privacy [and] freedom of expression’ because of its ‘imprecise, sweeping, broad and confusing provisions.’

Monitoring users on social media platforms is certainly not a new phenomenon in Uganda. However, by detaining high-profile figures such as Dr Nyanzi, the regime is seeking to set an example in an attempt to quell further online dissent. As Juliet Nanfuka, the Research and Communications Officer of CIPESA, told me, the case is ‘promoting a culture of self-censorship among online users.’

Dr Nyanzi has now been in detention for over 170 days and has decided to remain in prison rather than accept the bail conditions offered. In an interview she explained the decision saying, ‘leaving prison without knowing your fate is a total disturbance. It’s an illusion of freedom.’

Dr Nyanzi’s hearing has been delayed several times. Most recently, the case was adjourned as the Buganda Road Court, where the hearing is planned to take place, is undergoing renovation. The hearing is now planned to take place on 9 May 2019. However, it is evident that parts of the premises are still functional, as it was here that the arraignment of Bobi Wine took place on Tuesday 30 April.

Bobi Wine, whose real name is Robert Kyagulanyi, is a popular Ugandan musician and was elected as Kyadondo East MP in a by-election in 2017. He has long been a vocal critic of the President, which has resulted in his concerts being cancelled, multiple arrests and even allegations of torture.

The rising opposition figure, who has since been released on bail, was being held at Luzira prison and faced charges of disobedience for his role in protests that erupted last year following the introduction of new Over-The-Top (OTT) taxes on social media access.

The OTT taxes, which were introduced on 1 July 2018, force citizens to pay an additional $0.05 per day to access services including WhatsApp, Facebook, Skype and Viber. According to Juliet Nanfuka, the results of this have been catastrophic with ‘at least five million Ugandan internet users going offline’. The new taxes are disproportionately affecting those of low-income and effectively further silencing the already marginalised.

Following the introduction of the taxes, there was a spike in citizens using Virtual Private Networks (VPNs) in an attempt to circumvent the new costs. However, the regime retaliated by blocking access to a number of the most popular free VPNs. Similarly to the internet shutdown that recently occurred during the election in Benin, VPNs have provided an important means to bypass intrusive government measures and internet shutdowns, but they are themselves increasingly becoming a target of blocking.

The OTT taxes have also had a detrimental impact on the freedom of the Ugandan press. According to Angela Quintal, the Africa Program Coordinator at CPJ, ‘Uganda’s social media tax created a significant financial barrier to what should be one of the most accessible spaces to practice journalism.’ With a weakened press, less citizens online and invasive monitoring of citizens’ social media activity, Museveni has been successful in weakening Uganda’s digital community.

It was for these reasons that Bobi Wine, as well as several other influential politicians, held protests against the new taxation system. Ostensibly, it is for his role in these protests, which occurred almost a year ago, that he was detained.

There is little doubt that Bobi Wine’s politics and rising momentum have influenced his treatment. However, as Jeffrey Smith, the founding director of Vanguard Africa, told me, ‘the more that the Museveni regime tries to muzzle its rightful critics, the more admired and respected they become, both in the country and outside its borders.’

The cases of Dr Stella Nyanzi and Bobi Wine are not simply about digital rights. Their treatment epitomises the erosion of freedom of speech in Uganda more broadly. However, as the government remains hostile to any and all criticism, they are increasingly targeting the digital realm in an attempt to stifle discontent.

No matter how invasive the measures adopted by the government become, opposition figures are unlikely to stop campaigning for change. As Dr Nyanzi wrote in a handwritten letter from detention: ‘I am ready to face my accuser – dictator Yoweri Museveni. I am not ashamed of writing the truths about how he oppresses Ugandans. I am not ashamed of criticising his dictatorship’.

Similarly, in a video from the courtroom at the end of April, Bobi Wine said: ‘I am only here because I disagree with the political leadership of this country, and in particular President Museveni.’ He ends with a speech which is particularly pertinent and which aptly encapsulates the steadfast approach that will be required in the coming months:

‘I am glad I am here because I am fighting for them, for you, your honour, and for everybody in this country … I am here for protesting an unfair taxation and against injustice. So if I am to go through this oppression and pain, your honour, for the betterment of my country, so be it. At least I know that the judge of history will absolve me.’

As Museveni continues to police the use of social media platforms and restrict citizens ability to get online, there are genuine concerns regarding the future of freedom of speech in Uganda. But despite all his attempts to quash opposing voices, there is little to suggest that he will be successful in entirely silencing his critics. With vocal figures as influential as Bobi Wine and Dr Stella Nyanzi, his position is likely to become increasingly precarious.

This article was originally published on LSE@Africa.