There’s Too Little Outcry When a Government Blocks the Internet

For its own citizens’ safety, and for grand strategy’s sake, the U.S. government needs to up the pressure. 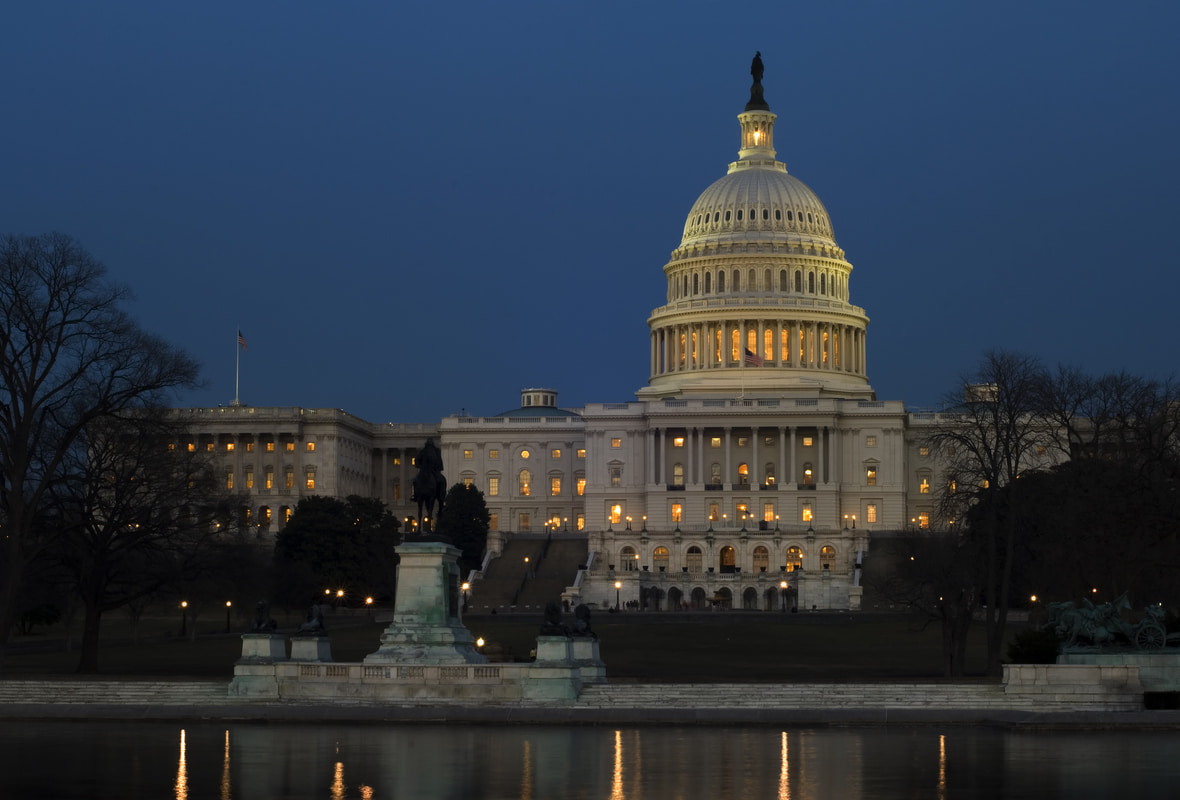 When crisis strikes, governments around the world are increasingly reaching for the switches that limit or halt their citizens’ access to the internet.

In 2016, there were 75 such cutoffs; last year, there were 188 according to the advocacy group Access Now. Just in the past two months, the governments of Sri Lanka, Venezuela, Indonesia, and others have temporarily reduced or eliminated connectivity to large swaths of their populations.

Ostensibly, such cutoffs prevent the spread of disinformation, maintain public safety, and preserve law and order. In reality, they may do the opposite — and the U.S. national security community needs to understand why.

No country appears to use its cutoff switches more than India, which has executed nearly half of the known shutdowns. Jan Rydzak, of the Stanford Global Digital Policy Incubator, looked into what happened when Indians were denied access to social media platforms.

“Violent mobilization seems to grow in intensity during blackouts,” Rydzak concluded in a February paper, which “can turn a predictable situation into one that is highly volatile, violent and chaotic.”

Rydzak says it’s important not to generalize: “Conditions of each country vary greatly—and the effectiveness of shutdowns may vary as well.”

Sri Lanka provides another case study. After terrorists killed some 250 people on Easter Sunday, the government on three occasion blocked access to social media platforms, including Facebook, Instagram, YouTube, WhatsApp, and Viber. Officials said they were trying to prevent the spread of misinformation and reduce violence.

Rydzak says there’s no reason to believe they succeeded.

“Disinformation continued flowing among people despite the blackout, fueled by inaccurate reporting on television channels linked to the state,” he said. “The Sri Lankan government has not shown a shred of credible evidence to suggest that the previous three shutdowns successfully prevented disinformation and violence.”

But shutdowns do restrict the ability of Americans in an affected country to understand their situation and communicate with friends and family back home. U.S. citizens abroad may not be able to access medical information or transportation during emergencies or determine which dangerous areas to avoid,” says Allie Funk, a research analyst at Freedom on the Net

Indeed, Sri Lanka’s Twitter blackout of May 13 removed a key tool that the U.S. embassy uses to send important information about security risks during crises. And its Facebook blackout kept American citizens in Sri Lanka from using the platform’s Safety Check. No surprise, then, that local Google searches for virtual private network services soared after the attack.

Such shutdowns also reduce the ability of journalists, foreign governments, and other organizations to understand what’s going on during a crisis. This can contribute to uncertainty, confusion, and violence.

Despite all this, Rydzak believes that internet shutdowns are “likely to metastasize to other countries.”

That’s because limits on communication appeal to government leaders who fear their citizenry. In almost every case, Funk says, “restrictions to connectivity are blunt instruments that threaten rights to free expression and access to information, two fundamental pillars of democracy.”

Reversing the trend, then, should be a key part of Washington’s general effort to promote democracy. As Funk puts it, “The U.S. must serve as a leader of internet freedom by adopting internet-related laws that protect and advance fundamental rights and democratic principles.”

Congress can help by reintroducing and passing the Global Online Freedom Act, a bill proposed in 2013 that calls upon the executive branch to “use all appropriate instruments of U.S. influence to support the free flow of information without interference or discrimination.” This would include dissuading “U.S. businesses from cooperating with internet-restricting countries in effecting online censorship.”

Rydzak suggests that the U.S. government should support “researchers as well as civil society organizations that defend digital rights and have a local presence in the countries where restrictions to Internet freedom are expanding fast.”

In general, then, there is far too little outcry when a government limits its citizens’ access to the internet.

This article originally appeared in Defense One.