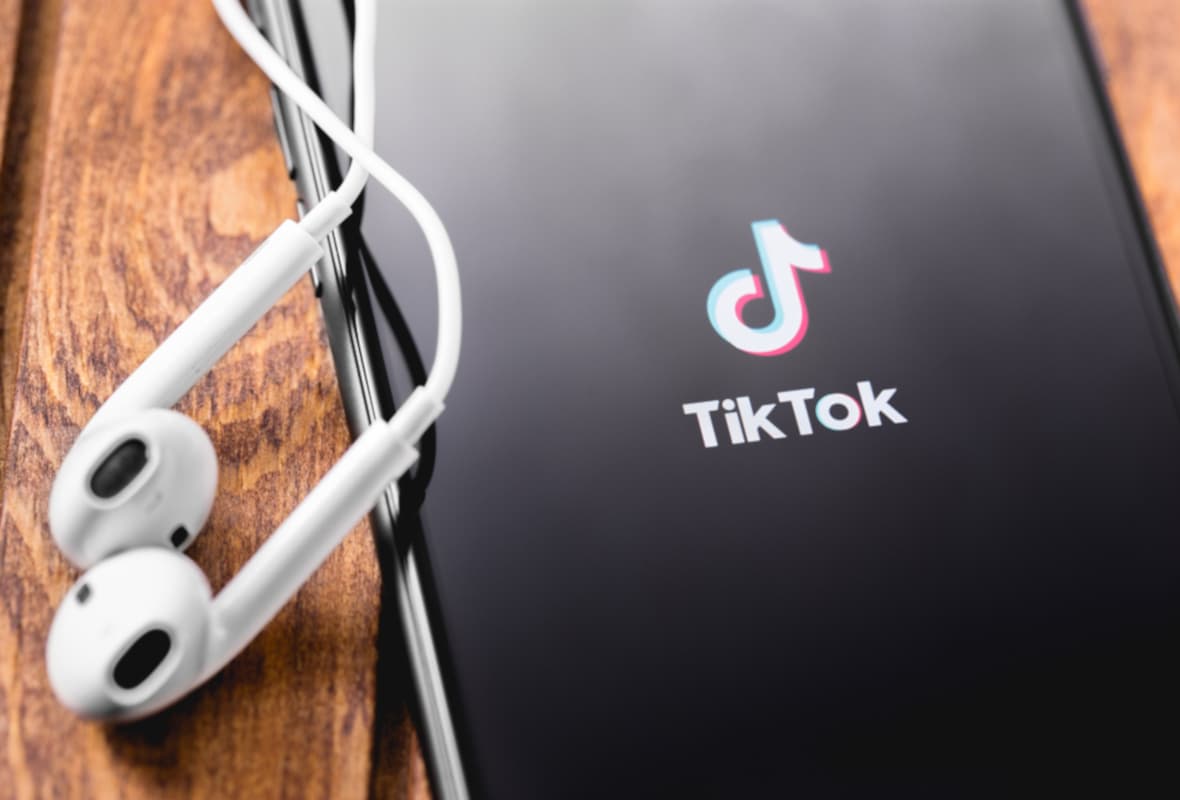 This legal order, enforced by the Ministry of Electronics and Information Technology (MeitY), came following a request from the High Court in Madras, which determined that the app was “degrading culture and encouraging pornography.”

One anonymous source said: “The High Court asked the government to prohibit download of TikTok application. It (MeitY) is ensuring that by asking Google and Apple to delete it from the app stores.”

ByteDance Technology, the China-based owner of TikTok, had appealed against the High Court directive, arguing that it cannot be held accountable for the actions of third parties on the platform. Singling out TikTok, it said, was “discriminatory and arbitrary.”

There are also concerns about freedom of speech and precedent. According to Salman Waris, a technology lawyer at TechLegis Advocates & Solicitors, the legal action against Bytedance could see Indian courts intervening to regulate content on social media and other digital platforms.

The app is hugely popular globally, but India is TikTok’s biggest market outside of China; of the 188 million new users added in the Q1 India accounted for 88.6 million of them.

Despite the new directive, people who have downloaded the app already will be able to continue using it.