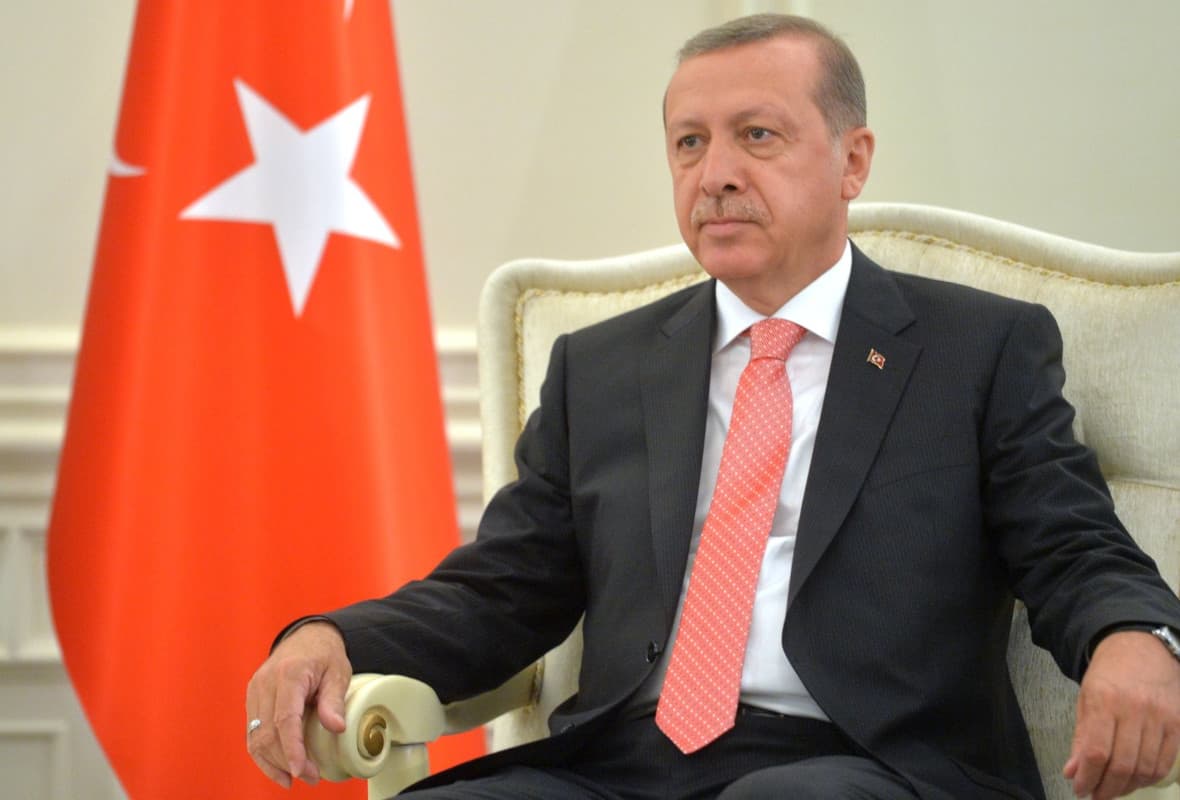 The Turkish government has given the national radio and television watchdog new powers over all content online, sparking fears over censorship.

The new regulation requires all online content providers, from large corporations like Netflix to local news sites, to register for a license with the Radio and Television Supreme Council (RTUK). These licenses cost 100,000 Turkish lira (~$17,900).

The RTUK will supervise all content put out by licensed providers, and has the authority to issue fines and remove providers’ licenses. If content providers do not adjust their content to the standards requested by the government they face having their licenses suspended for three months and, ultimately, cancelled.

Supporters of the law, which was originally passed by the government last year, say that the law is necessary to protect children and uphold public morality. Last year, the chairman of RTUK Ilhan Yerlikaya said:“[Screenwriters] place profanity in scenarios and censor it on TV because they are concerned about RTUK, yet they broadcast them with profanity online […] This emerges as a really bad role model for our children.”

However, critics say that this move is an attempt by the government to further consolidate control over the internet. The offline media is already mostly under the control of President Erdogan and the ruling AK Party, and Turkey has established a highly restricted internet.

Although network shutdowns are no longer as prevalent as they once were, news sites are often blocked and Wikipedia has been inaccessible for years. Turkey also routinely requests that Twitter and Facebook remove content that is objectionable to the authorities.

Turkish residents, or those visiting the country, can use a VPN to help bypass these restrictions and access crucial websites that would otherwise be censored.