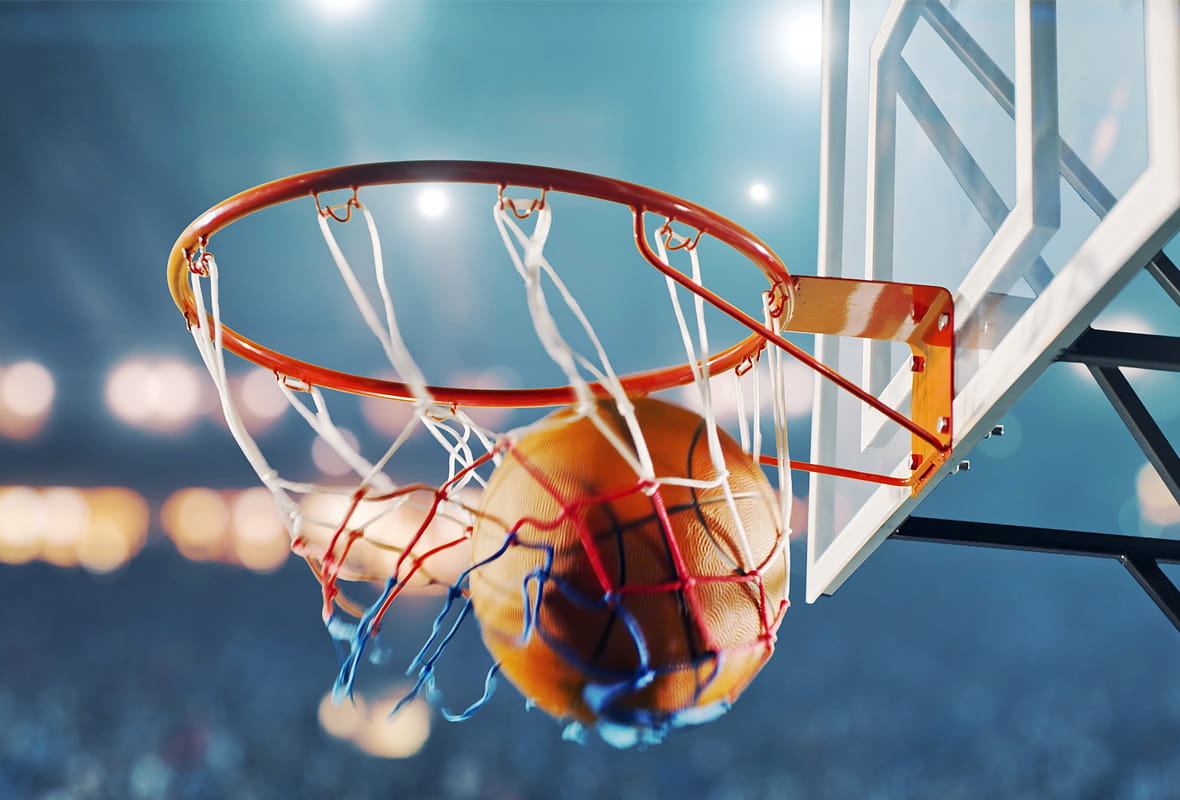 S Sport, a popular Turkish sports broadcaster, will not be airing the National Basketball Association’s (NBA) Western Conference Finals games between the Portland Trail Blazers and the Golden State Warriors within in the country.

This is due to the Trail Blazers’ center, Enes Kanter, a Turkish national who is a frequent vocal critic of Turkish President Recep Tayyip Erdoğan.

Ömer Saraç, a commentator for S Sport, told Reuters: “We will not be broadcasting the Warriors-Blazers series. Furthermore, if Portland makes it to the finals, [that] will not be broadcast either. He went on to say that “this situation is not about us, but it is what it is.”

Kanter is a member of the Gülen movement, a transnational Islamic civic society movement established by the now self-exiled cleric Fethullah Gulen. Even though the organization is non-political in nature, Erdoğan sees it as a threat, believing it harbors a long-term agenda is to infiltrate Turkish state security, intelligence, and justice institutions.

In January 2019 Turkish government issued a warrant for Kanter’s arrest, citing alleged terrorism charges, and his passport has been canceled since 2017.

Despite the fact that he is regarded as one of Turkey’s most successful ever basketball players, he is still considered to be an “enemy of the country,” and all of his games have been ignored by Turkish broadcasters since he was indicted by a Turkish court in 2018.

In a phone interview with the Washington Post, Kanter called the situation “funny and crazy…[the Turkish government] is afraid of an NBA player.” He goes on to remind people: “I’m not a politician. It’s not my job, but everyone is so scared of Erdoğan that I have to step up and speak out for freedom and human rights. It shows it’s a dictatorship in Turkey.”

In response to the situation, the NBA has now ended its contract with the local vendor running the Turkish Twitter account. Mete Atkaş, a well-known Turkish NBA commentator and former chief editor of NBA Turkey magazine, says that it’s “mind-blowing that a conference final will not be broadcast in Turkey.”

With S Sport refusing to air the Trail Blazers games either on live TV or online, it’s believed that many Turkish citizens will turn to Virtual Private Networks (VPNs) to circumvent these blocks and watch the NBA finals regardless of the ban. We’ve rounded up the best VPN services for Turkey here.