An Ankara court has ordered Turkish internet service providers to block access to 136 websites, including several news sites and their social media accounts 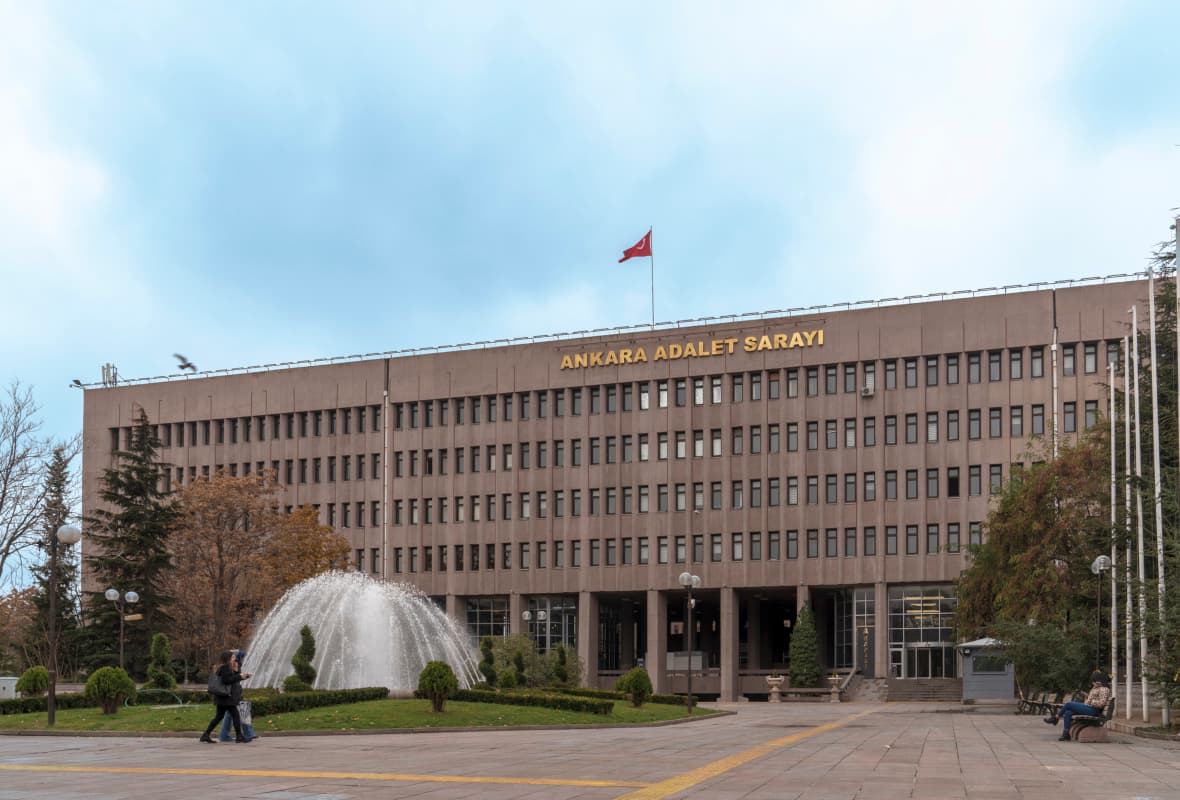 A Turkish court has ordered internet service providers in the country to block a list of 136 URLs, including fifteen independent news organizations and the Twitter account of a left-wing politician.

The 3rd Ankara Court of Penal Peace ordered the block after a request was filed by the Gendarmerie General Command. Both the block request and the order are dated July 16, 2019, but the order did not come to light until major Turkish news website Bianet reported on the block. It was not informed of the block until August 6, and there was no justification given by the authorities. By this point in time it had already been unblocked.

Both the block request and the order are dated July 16 2019, two weeks before the Turkish government under President Recep Tayyip Erdoğan granted total control over internet regulation to the Radio and Television Supreme Council (RTUK). Under the new regulations, it costs 100,000 Turkish lira (~$18,000) to register an online content provider with the authorities, and unlicensed or uncooperative websites are blocked.

The Turkish government has sought to consolidate its power over the internet in recent years through crude mass censorship. Independent advocacy organisation Turkey Blocks has monitored censorship in the nation since 2015: in that time, Erdoğan’s government has blocked services including Wikipedia and Blogspot. Turkish mobile operators have also cracked down on news accessibility by launching a Turkey-only search engine to “promote national culture and values.”

The Turkish government has a history of blocking access to specific news stories, but it rarely blocks entire outlets. The only notable outlet which has been outright blocked by authorities is left-wing news organisation Sendika, which has had to change its URL at least 62 times in recent years according to the Committee to Protect Journalists.

At the time, communications minister Ahmet Arslan said in parliament that blocking this news site was designed to prevent “sexual harassment of minors, obscenity, and providing a platform for gambling.” Sendika responded in an editorial, asking him to “stop lying and embarrassing himself in parliament.”