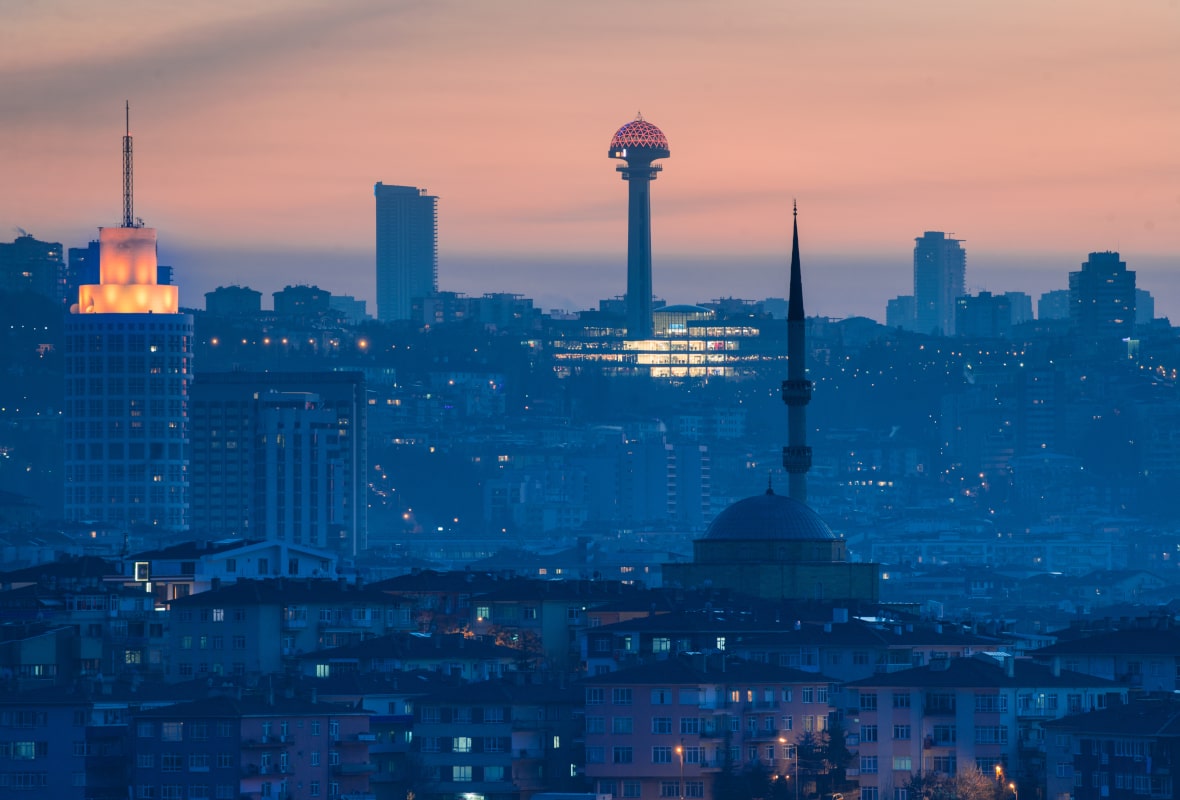 Turkey’s Ankara Criminal Court of Peace has issued an order to withhold four Twitter accounts in the country, all of which are in opposition to the government.

As of August 12 Twitter has not yet complied with the court order, which was issued on the basis of protecting national security and public order, in accordance with Law No. 5651 on the Regulation of Publications on the Internet.

According to Global Voices, the Turkish government is using Twitter’s ‘Country Withheld Content’ tool (CWC), which was introduced by the social media platform in 2010 as a way to censor content on a country by country basis.

Since 2014, the Turkish government has submitted hundreds of requests to Twitter to withhold content considered to be a violation of its local laws using the CWC tool.

According to Twitter’s transparency report, it withheld 497 accounts (of the 22,998 specified by government) and 1,819 Tweets in Turkey in the year 2018 in accordance with its CWC tool.

The punishment for not complying with the government’s demands is a potential country-wide blocking of the platform, a move that would affect Twitter’s 8.6 million Turkish users.

Social media shutdowns are not uncommon in Turkey, particularly during times of political unrest when they become a valuable vehicle for sharing reports about anti-government protests and demonstrations.

In fact, Twitter was temporarily blocked on March 21 2014 for two weeks after a court ordered that “protection measures” be applied to the platform. President Recep Tayyip Erdoğan had previously called Twitter a “menace.”

In November 2018, Apple also buckled to China’s demands and removed over 700 apps from its Chinese App Store.