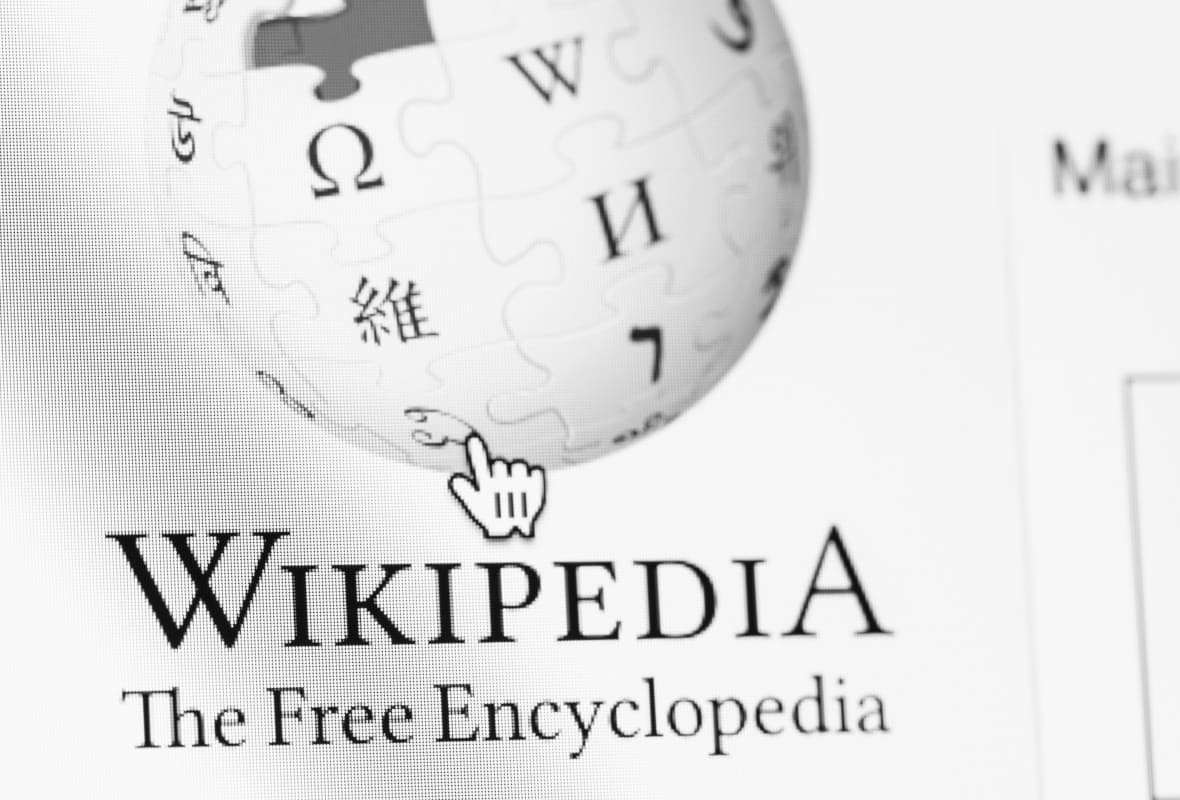 The Constitutional Court of Turkey (AYM) has begun considering Wikipedia’s appeal to reverse the Turkish government’s ban on its content, which has been going on for more than two years.

On April 29 2017 the Turkish government blocked all language editions of the online encyclopedia and under law No. 5651, known as the Internet Act, which allows the banning of websites considered to be a national security threat.

Turkish authorities accused Wikipedia of being part of a “smear campaign” against the country due to an article that allegedly described Turkey as a sponsor country for the Islamic State (ISIS) and Al-Qaeda.

The Turkish Information and Communication Technologies Authority requested that Wikipedia remove the content, but the website refused, citing opposition to censorship.

In January 2018 Wikimedia Foundation Executive Director Katherine Maher told Turkish newspaper Habertürk that Wikipedia was not sure why it was still blocked in the country.

Soon after in March 2018 Wikipedia’s Facebook page started a campaign to press for the removal of the ban, which was spread using the hashtag #WeMissTurkey.

Just over a year later in May 2019, the Wikimedia Foundation, which owns the Wikipedia domains, filed a petition to the European Court of Human Rights (ECHR) stating that the ban was a “violation of the right to freedom of expression.”

In a press release Wikimedia Foundation said: “This is not a step we have taken lightly; we are doing so only after continued and exhaustive attempts to lift the block through legal action in the Turkish courts, good faith conversations with the Turkish authorities, and campaigns to raise awareness of the block and its impact on Turkey and the rest of the world,”

“Despite these efforts, Wikipedia continues to be blocked in Turkey after more than two years.”

The ECHR expedited the case in July 2019, according to Wikimedia’s social media posts, and later in August 2019 the ECHR announced that it had given Turkey until the end of October to justify the ban.

The Constitutional Court of Turkey is due to weigh in on the issue today.

Talking about the ban, the communications manager for Wikimedia Foundation Samantha Lien said: “We did not comply with the demand to remove the articles because we believed that the content in question was legally protected free expression and because we defend our volunteer editors’ decisions about what information should be included on Wikipedia.

“Despite the block, the articles in question have continued to be edited and improved with more reliable sources from volunteers around the world,” Lien told The Associated Press in an email.

“Wikipedia is richer, more representative and more accurate when many people can contribute to its articles. If we lose one country, region, or culture’s participation on Wikipedia, the entire world is poorer for it.”

Users in Turkey have found ways to access Wikipedia’s content, one of which is through the use of VPNs.

However, these censorship circumvention tools haven’t escaped the Turkish government’s scrutiny either. In 2016, the government started restricting access to VPNs, claiming that the crackdowns are needed to “fight terrorism.”

Turkey has a history of censorship and suppression of free speech and is considered “not free” on Freedom House’s Freedom on the Net 2018 report.