Twitter was blocked for a period of 40 minutes, later followed by other blocks as the political crisis in Venezuela continues 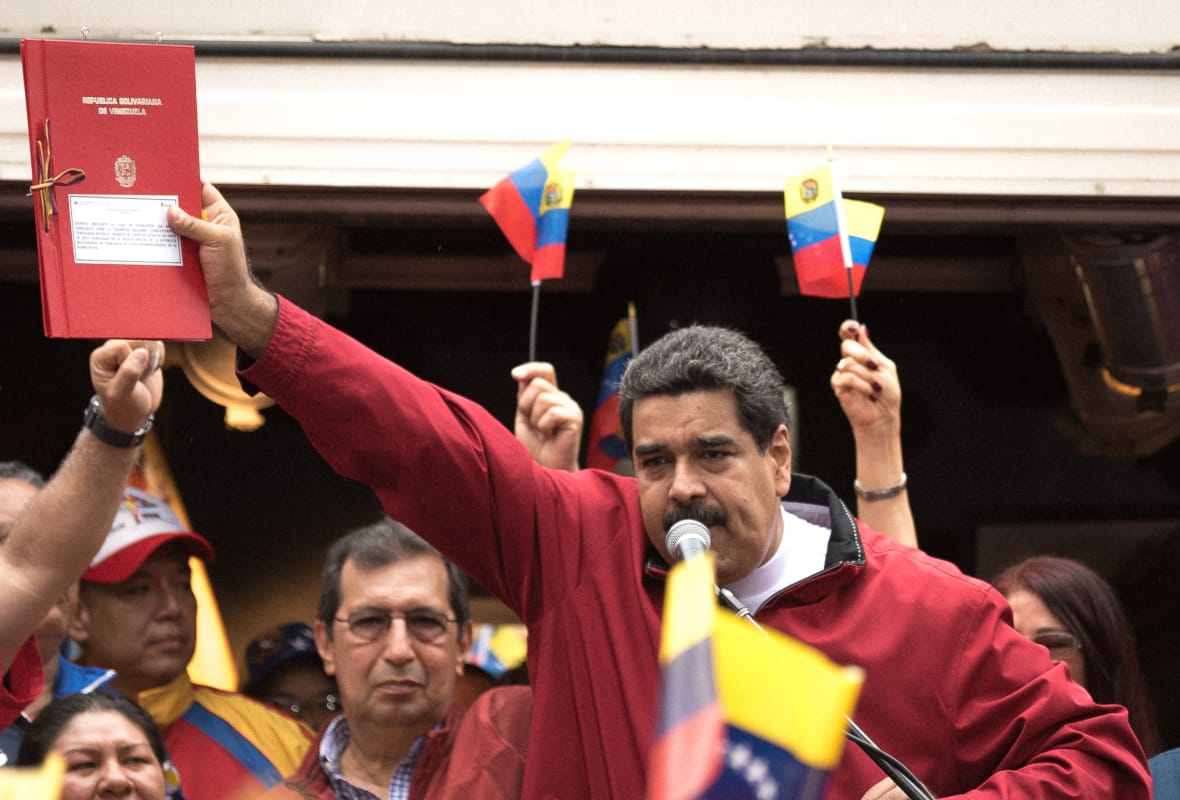 On February 27, from 8:50am until 9:30am local time, Twitter was blocked by Venezuela’s largest state-run telephone and internet provider, CANTV. The provider makes up for about 70% of Venezuela’s fixed internet connections and 50% on mobile.

Independent civil society group NetBlocks.org produced a report based on 61,000 network measurements and also said that SoundCloud was restricted. This was achieved by SNI Filtering.

The reason for the blocks is not confirmed. Some speculate that it is a test for wide-reaching censorship, but others suggest that it is a consequence of oppositional leader Juan Guaidó sharing a voice message online. Social-Democrat Guaidó declared himself legitimate President following a controversial election and is recognised officially by 50 governments across the globe. The state provider has been suppressing articles about Guaidó in an attempt to quell opposition to ruling President Maduro.

Later on the same day at 1:05pm local time Google and YouTube were also blocked for 18 minutes. This occurred during the National Assembly session in Caracas, where Guaidó operates as President.

In January we reported Wikipedia was being blocked by the same provider following an “edit war” over Guaidó’s claim to President. It has since become a recurring incident and Maduro has criticised opposition for attempting to hijack online platforms to discredit him, arguing that they are “aiming to garner political power and become president of the Wikipedia Republic, of the Twitter Republic.”

This news of further censorship comes as the political crisis in Venezuela deepens, with international sanctions and popular demonstrations rallying against the regime and international aid remaining blocked at borders.

Reports vindicate the use of VPNs as an effective tool to retain access to Twitter, YouTube, Google and other websites during these ‘blackout’ periods. It’s likely that they will only become more popular as a result of these intermittent blocks.