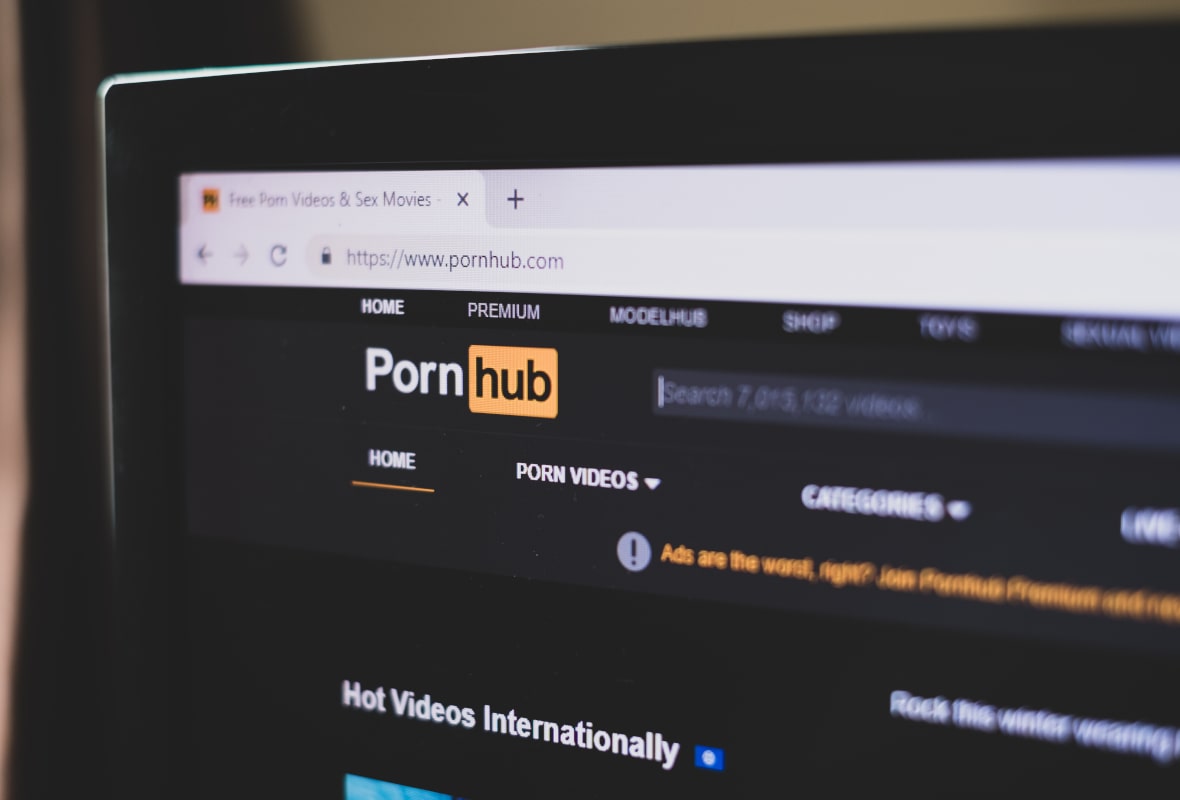 In addition to the technical troubles of implementing the age checks, the plans sparked concerns among online privacy and security professionals who believed that the verification system could put the public’s personal data at risk.

Dr Joss Wright, a senior research fellow at the Oxford Internet Institute said: “There’s serious security issues from requiring people to enter their credit card details into untrusted sites,” not to mention that it requires people to “effectively announce the fact they are looking at this material to the credit card authorities.”

The government had put the British Board of Film Classification in charge of overseeing the ID verification system, which would be run by private companies, some of whom had close links to pornography providers.

There was some support for the policy, too, with the backing of charities such as the NSPCC which was concerned about the impact of pornography on children and believed that the proposed measures were “important first steps” but “[didn’t] go far enough.”

The news of the policy’s abandonment was delivered to parliament by culture secretary Nicky Morgan, who said that the government would instead focus on measures to protect children in the Online Harms White Paper, which “sets out the government’s plans for a world-leading package of online safety measures.”

“This course of action will give the regulator discretion on the most effective means for companies to meet their duty of care,” Morgan said.

“The government’s commitment to protecting children online is unwavering. Adult content is too easily accessed online and more needs to be done to protect children from harm,” she continued.

However, a report about online harms by Top10VPN.com and Open Rights Group reveals the dangers of censoring online content, citing the thousands of websites that have already been blocked by “overzealous” ISP content filters, including charities, schools, and social support websites.

Writing about the report, head of research at Top10VPN.com Simon Migliano said: “Our investigation found the crude approach to adult content filtering adopted by the ISPs means in-need adults are being prevented from accessing vital information and support.

“Website owners are also affected: charities and support services are being stifled in their missions, while small business owners are losing customers and suffering damage to their reputations.”