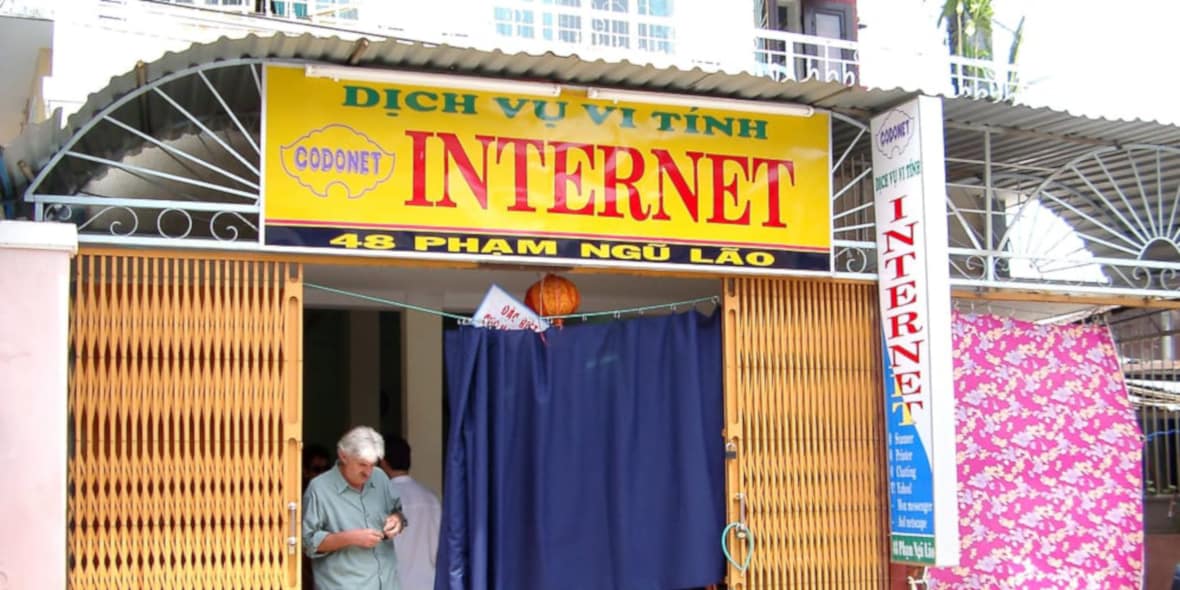 Vietnam has introduced a cybersecurity law criminalizing all forms of online government criticism. Authorities also have the power to request ISPs hand over private user information should they be suspected of breaking the new law.

Coming into effect on 1 January 2019 this law has been criticized for its alarming similarities to China’s strict and oppressive government stance on censorship. ISPs are also forced to block content deemed ‘toxic’ by the ruling Communist Party of Vietnam. Internet companies have been given one year to comply.

The Vietnamese Ministry of Public Security claims the legislation aims to tackle “hostile and reactionary forces”.

The combination of this new law with a pre-existing ruling that forbids the “post[ing of] false information that could cause confusion and damage to socio-economic activities” has helped the Vietnamese government jail dozens of dissidents since 2016. 41 rights activists and bloggers were jailed last year alone.

In the last days of 2018, Vietnam’s Association of Journalists published a code of conduct which bans reporters from publishing material that might “run counter to” the official stance of the state.

Even the European Parliament requested Vietnam to revise its new law, but its pleas seemed to have fallen on deaf ears.

For those living in or traveling to Vietnam a VPN is now more essential than ever. A good VPN will mask browser traffic, encrypt personal information, and keep no record of your online habits. Sadly it’s the only way to now truly guarantee unrestricted free speech and net neutrality within the country’s borders.