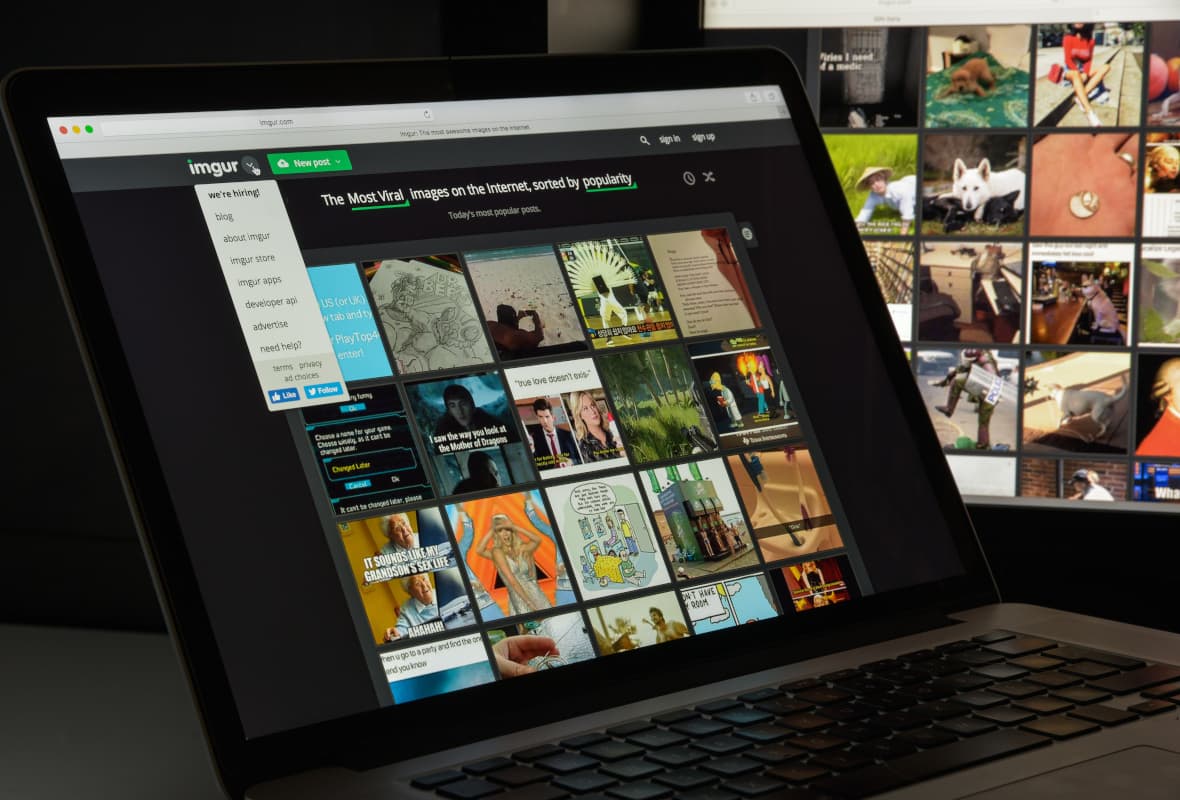 In the early hours of July 15, UK ISP Virgin Media blocked access to the popular image-sharing site Imgur.com in the UK. Virgin Media redirected users to a page run by the nonprofit Internet Watch Foundation which claimed that Imgur had been found to contain child abuse content. The block has since been lifted and branded a mistake.

Imgur is a popular site and hosts large amounts of content, most commonly memes and pictures of animals. A spokesperson told BBC News that the blocking “appears to have been a technical issue with our Web Blocker system used to carry out requests from the Internet Watch Foundation. […] Virgin Media will only block URLs if compelled to do so through a court order or through the IWF. As a matter of course, Virgin Media does not carry out domain-level blocking on sites reported to us by the IWF.”

Simon Migliano, Head of Research at Top10VPN.com, said: “Tackling child abuse content is a worthy cause, but ISPs need to be mindful that their systems often lead to overblocking. So it’s frustrating but not altogether surprising that Virgin Media have failed to oversee their blocking system effectively.

“In the long term, it is important that these systems are closely scrutinised to make sure they don’t impinge on freedom of expression and access to information, while still tackling a range of online harms.

Imgur’s terms of service prohibit child abuse content, and states that users who upload illegal content will be banned, prevented from using the site again, and reported to the police in their jurisdiction.