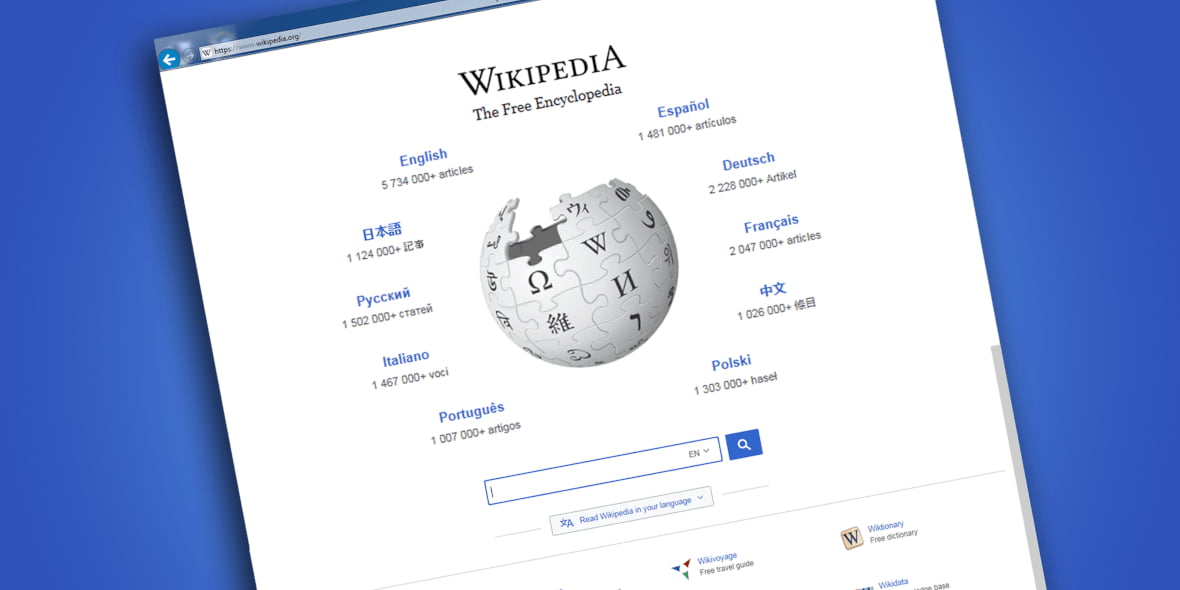 Since January 12, all editions of Wikipedia have been blocked in Venezuela, implemented by the nation’s largest telecommunications provider CANTV.

This news was announced by digital rights watchdog NetBlocks Internet Shutdown Observatory, which collected “technical evidence” from a study comprised of 60,000 metrics. The group tried “to access Wikipedia and other services 60,000 times from 150 different points in the country using multiple providers.”

This comes following a dispute about a Spanish-language Wikipedia entry that listed newly-appointed National Assembly president and opposition leader Juan Guaidó as “Acting President” and “president number 51 of the Bolivarian Republic of Venezuela.” Guaidó was recently detained after declaring himself ready to assume the position of President.

A number of supranational bodies and countries, including the US and Brazil, have rejected the legitimacy of President Nicolás Maduro, a result of irregularities in a contested re-election from May 2018 and allegations of vote-rigging. US Vice President Mike Pence recently tweeted that, “The US does not recognize the illegitimate result of a stolen election”.

Following an edit war on the page that saw up to 37 edits in two hours, it now appears that Venezuelan authorities have suppressed Wikipedia altogether.

These reports are corroborated by users who discuss only being able to access Wikipedia with the help of VPNs that circumvent this far-reaching new censorship.

Wikipedia receives 60 million views from within the country each month, but whether the block will remain in place for the foreseeable future or be lifted in due time is yet to be seen.

Either way, with the constitutional crisis unresolved, this doesn’t look promising for the future of internet freedom in Venezuela, already classified as ‘Not Free’ according to Freedom House following restrictions to Facebook, Twitter, YouTube, Periscope, and a broad “Law Against Hatred”. It’s likely that VPN use will only increase within the country in response to these censorious developments, giving its user the ability to connect to non-censored servers outside the country and mask their internet activity.