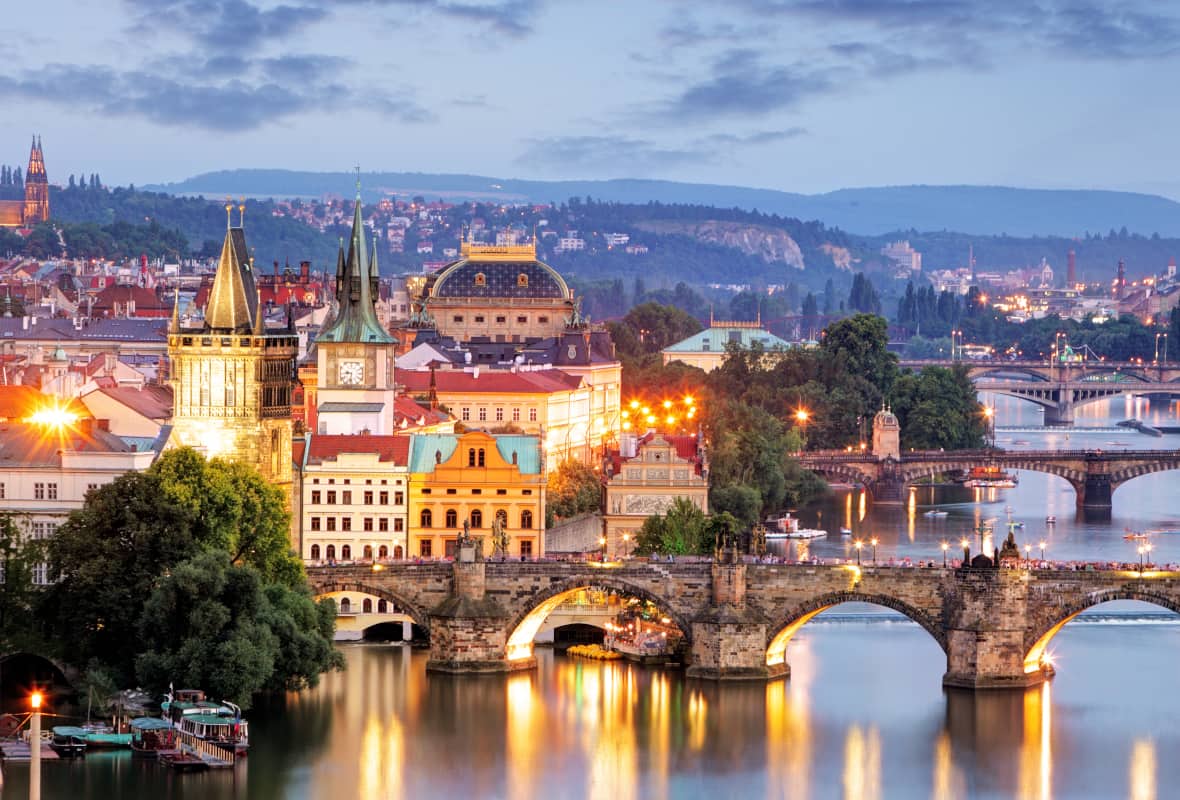 Over the past week, security officials from 32 countries attending the Prague Summit have recognized concerns about 5G equipment supplied by vendors based in countries susceptible to state influence or those that haven’t signed international agreements on cybersecurity and data protection.

Although not mentioned by name, this is considered to be an address of concerns about Chinese company Huawei Technologies, after the US suggested that its equipment, used throughout the West, could be used for state espionage.

In the report detailing the conclusion of the conference, published by the Czech government, one of the proposals states: “The overall risk of influence on a supplier by a third country should be taken into account, notably in relation to its model of governance, the absence of cooperation agreements on security, or similar arrangements…”

Countries in attendance included the US, Japan, Germany, South Korea and more. China and Russia did not send representatives.

In Europe, many countries are planning to auction licences for 5G spectrum this year, enabling network operators to begin rolling out services. EU members have until the end of June to assess cybersecurity risks related to 5G and are due to submit national risk assessments for 5G networks in mid-July.

Huawei has always denied any possibility of Chinese state influence and made a statement concerning the summit: “As the EU continues its deliberations, we firmly believe that any future security principles should be based on verifiable facts and technical data.”

No documents were signed at the event, but diplomatic sources cited by Reuters said this was because “they had not concluded debates about the issue at home but called for participants to seize on the momentum moving forward.”

The US has urged an outright ban of Huawei from 5G networks and responded positively to the outcome of the Prague Summit. White House Press Secretary Sarah Huckabee Sanders stated: “The United States government plans to use the Prague Proposals as a guide to ensure our shared prosperity and security.”

The roll-out of 5G has brought other fresh privacy concerns, including far more specific location data.

Alongside the relevance of the supplier’s nation of origin, a further recommendation included communication networks designed with cybersecurity in mind. Regular vulnerability assessments were also suggested, alongside the intent to have 5G patched more frequently than 4G.

The UK recently banned Huawei from providing a ‘core’ part of the 5G rollout, after the director of GCHQ expressed security concerns over Chinese tech firms.

VPNs are popular among privacy-conscious smartphone users, although it’s not uncommon to only activate the software when connecting to unsecure or unfamiliar WiFi. Potentially untrustworthy or insecure 5G data connections may well see an uptick in both VPN subscriptions and general usage.