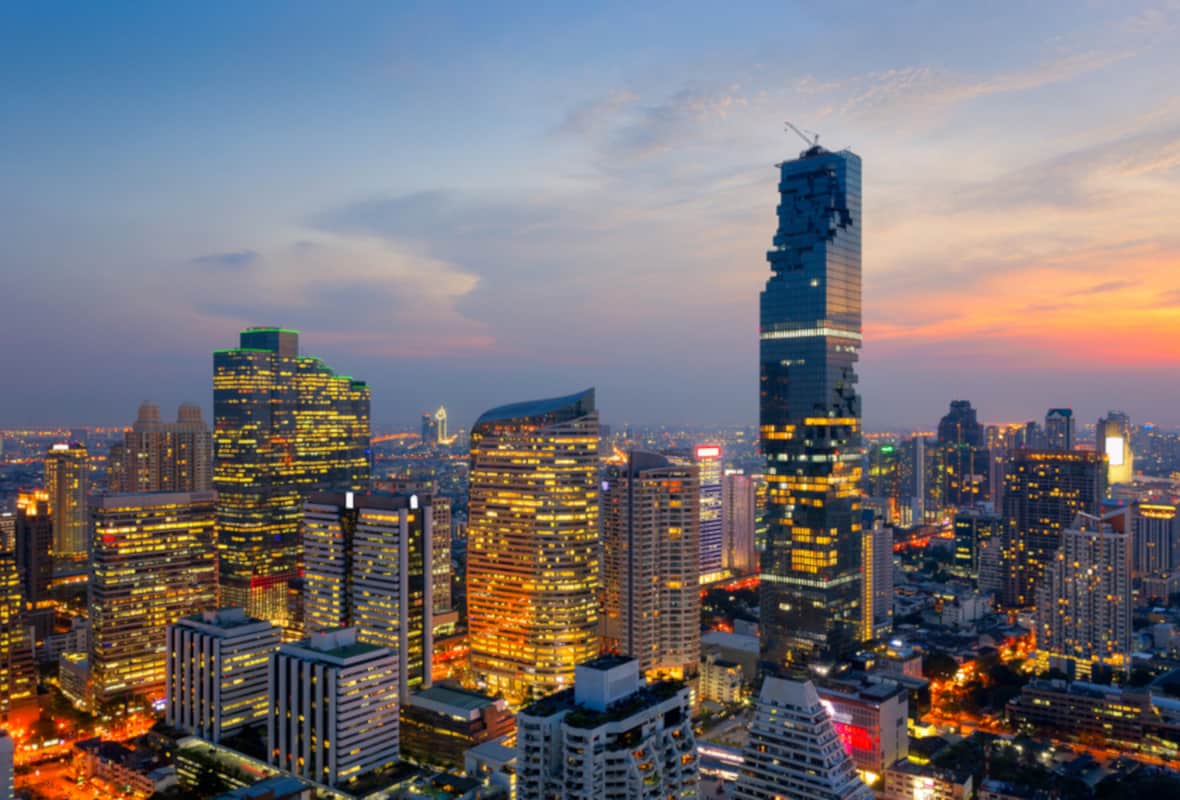 On Thursday 28 February Thailand’s military-appointed parliament unanimously passed a cybersecurity bill with a vote of 113-0. It has been met with opposition from rights activists due to the possible abuse of power that may come with it.

The bill, which was amended three times before it finally passed on Thursday, will allow state officials to access digital information from computer systems without a court warrant if an appointed committee determines it to be a high-level security threat.

Rights groups, activists, and internet users have expressed their fears regarding the privacy ramifications of the bill, which could lead to the infringement of rights.

They claim that the vague language of the bill may give way to broad interpretations of actions the authorities are permitted to perform, facilitating state surveillance and jeopardizing online privacy.

The Cybersecurity Act has been branded as the “cyber martial law” due to its potential for overriding the rule of law and sacrificing citizens’ right to privacy. The

Business groups are also concerned that new compliance measures that the law will bring could drive foreign businesses out of Thailand, negatively impacting on the economy.

The Thai government defended the bill as a step to preventing cyber attacks, and denied that it would enable state surveillance or violate rights.

Ajarin Pattanapanchai, Permanent Secretary of the Ministry of Digital Economy and Society, told reporters: “We have made sure that it would not allow for violation of individuals’ rights and arbitrary use of power,

“The law will not be used to regulate social media, or computers or devices belonging to the people.”

However, there is evidence from the disingenuous application of other recent laws to suggest that those who oppose the Cybersecurity Act have reason to do so.

Thailand’s military government has introduced several laws of late that it said would support the digital economy, such as the Computer Crime Act of 2017, which has instead been used to crack down on dissent.

Like the Cybersecurity Act, the Computer Crime Act was passed despite significant objections from internet freedom activists.

The country has a history of online censorship and has blocked access to content on websites such as the Daily Mail and YouTube in the past. According to Freedom House’s report on internet freedom in the country, Thailand is only “partly free”.