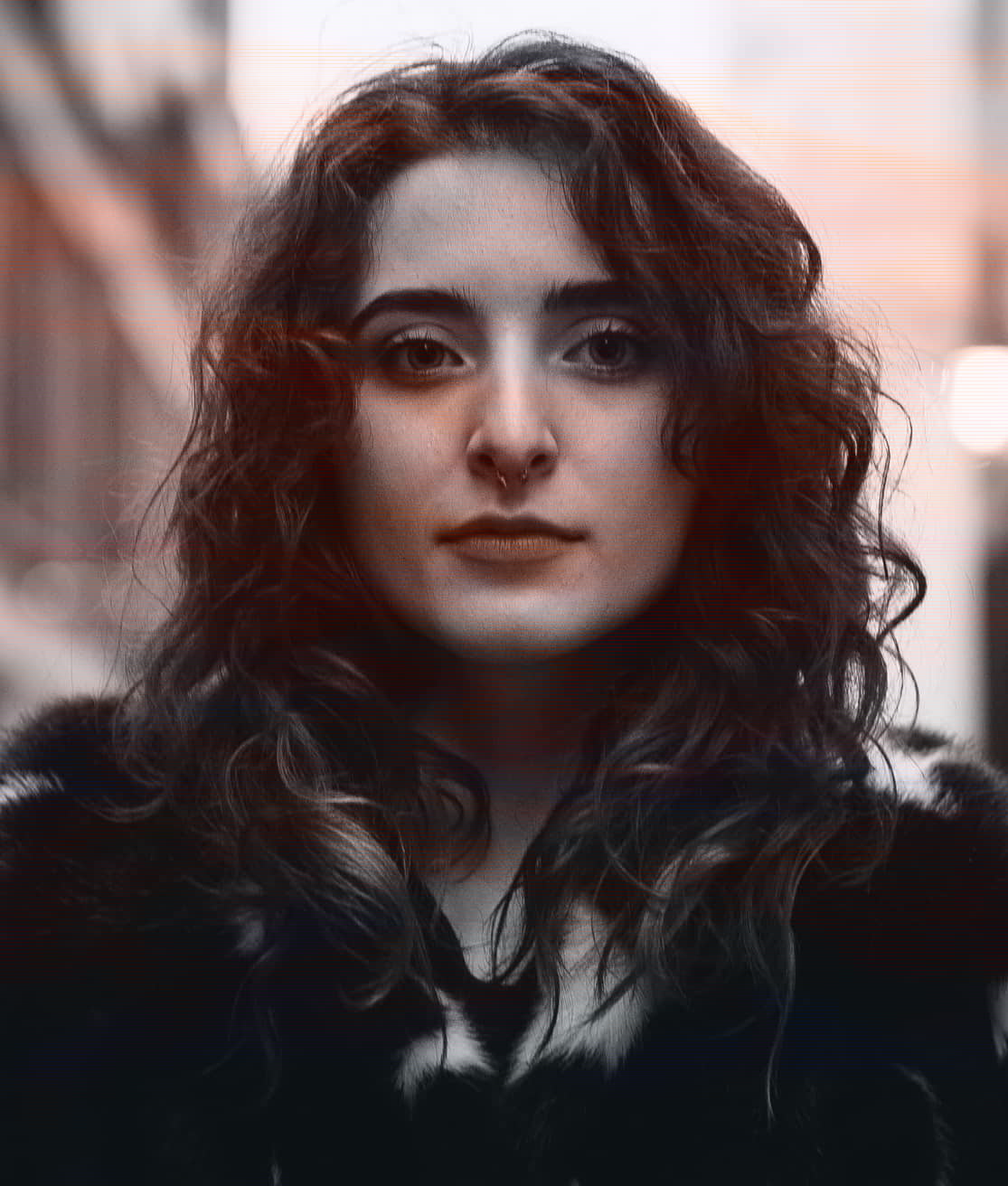 The Israeli Defense Forces’ Unit 8200 is a high-tech military spy branch responsible for the training of some of the country’s top technology experts.

But while the unit has helped Israel become a leading figure in the tech industry, a number of its graduates’ subsequent careers have been dubious.

Facebook’s Onavo and NSO are two companies founded by Unit 8200 graduates that have recently been put under scrutiny.

They demonstrate how expertise developed in the unit can be used to create commercial tech that puts consumer security at risk.

Unit 8200 is the largest military unit within the IDF and is widely seen as Israel’s equivalent to the NSA. It’s members are young, usually between 18-21, and are chosen for their math, science and problem-solving talents.

Those working within the unit help the development of surveillance tech, hacking, encryption and decoding techniques. They also gather internal and foreign signals, and are responsible for cyber-policing and monitoring civilians.

Unit 8200 also play a significant role in the systematic discrimination of Palestinians.

In 2014, 43 serving and former Unit 8200 members revealed details of surveillance methods used to pry on the private data of innocent Palestinians, including sexual and financial material.

In an open letter, soldiers stated:

Palestinian population under military rule is completely exposed to espionage and surveillance by Israeli intelligence. While there are severe limitations on the surveillance of Israeli citizens, the Palestinians are not afforded this protection.

Despite the global media coverage this received, the monitoring of Palestinians by Unit 8200 continues.

In a report released in December 2018, human rights organisation 7amleh outlined how the unit’s ability to intercept and inject Palestinian communication networks with text messages and phone calls shows the extent to which they are constantly monitoring civilians.

Labelled the ‘Start Up Nation’ by authors Dan Senor and Saul Singer, Israel’s main industry is technology. It is key to the country’s economy and veterans of Unit 8200 are dominating the scene.

The majority of these companies specialise in areas of security such as surveillance, voice recording and cybersecurity.

One of these companies is the Facebook-owned Onavo.

Founded in 2010 by Unit 8200 graduates Guy Rosen and Roi Tiger, the company was acquired by Facebook in October 2013.

Facebook marketed Onavo’s VPN app as a way users could keep their data secure and protect it from potentially compromising websites by encrypting and re-routing their data.

But while this hid all browsing and app activity from ISPs, it gave Facebook almost full visibility of a user’s data, providing them with insights into consumer trends.

These insights led to Facebook’s decision to implement a story feature as a means of competing with its rival Snapchat.

It also led to Facebook’s acquisition of WhatsApp for $19 billion after discovering that more than twice as many messages were sent off the app than Facebook Messenger.

Consumers were kept largely in the dark about the ways it would violate their privacy and help influence Facebook’s marketing and product strategies.

The Onavo VPN app was shut down last year after it emerged that Facebook was paying teenagers and adults to download the app and provide ‘nearly limitless’ access to their data.

To make matters worse, after Apple banned the app for being in breach of its guidelines, Facebook exploited a loophole that would allow people to circumvent the App Store and download the app directly.

The Commercialisation of Surveillance Tech

This is not the only time that a company linked to Unit 8200 has been the topic of a major security scandal.

The NSO has also made headlines recently following the discovery of a WhatsApp vulnerability which left the app open to infection by their Pegasus spyware.

According to Forbes, the NSO was founded by Unit 8200 graduates Omri Lavie and Shalev Hulio in 2010.

Pegasus has been labelled by Forbes as the ‘world’s most invasive mobile spy-kit’ as it allows for the full monitoring and commandeering of any mobile phone that becomes infected.

These capabilities have led to its use by regimes the world-over who are eager to snoop on or interfere with their enemies.

In a 2017 report, Citizen Lab highlighted the use of NSO technology in countries known for human rights abuses such as Kazakhstan and Mexico.

Amnesty International even took legal action against the Ministry of Defense in an attempt to get the exportation of NSO products revoked. This was in recognition of the use of NSO products to facilitate human rights abuses by authorities globally.

That Unit 8200 is behind Facebook’s Onavo and NSO raises concerns for what other commercial technology could emerge, or already has emerged, from the spy-unit.

With mass surveillance common practice, it’s reasonable to assume that Unit 8200 grads will continue to use this technology in the creation of commercial products.

The actions of NSO and Facebook’s Onavo have shown techniques mastered in the unit can easily be misused to create products that put consumer privacy and security at risk.

Consumers should therefore be aware of any ties companies have to Unit 8200, as well as its role in the surveillance of innocent civilians. 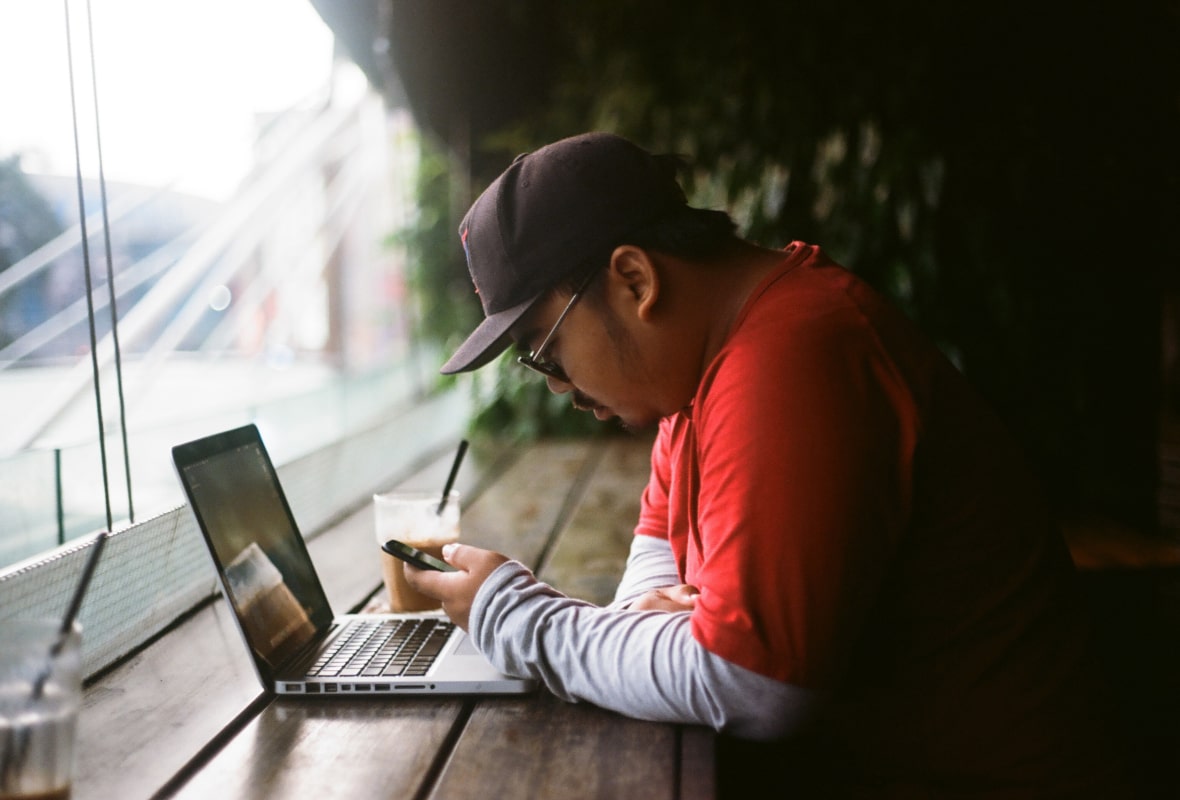