AzireVPN has announced the launch of its first custom app for Android, which will work using the new WireGuard protocol 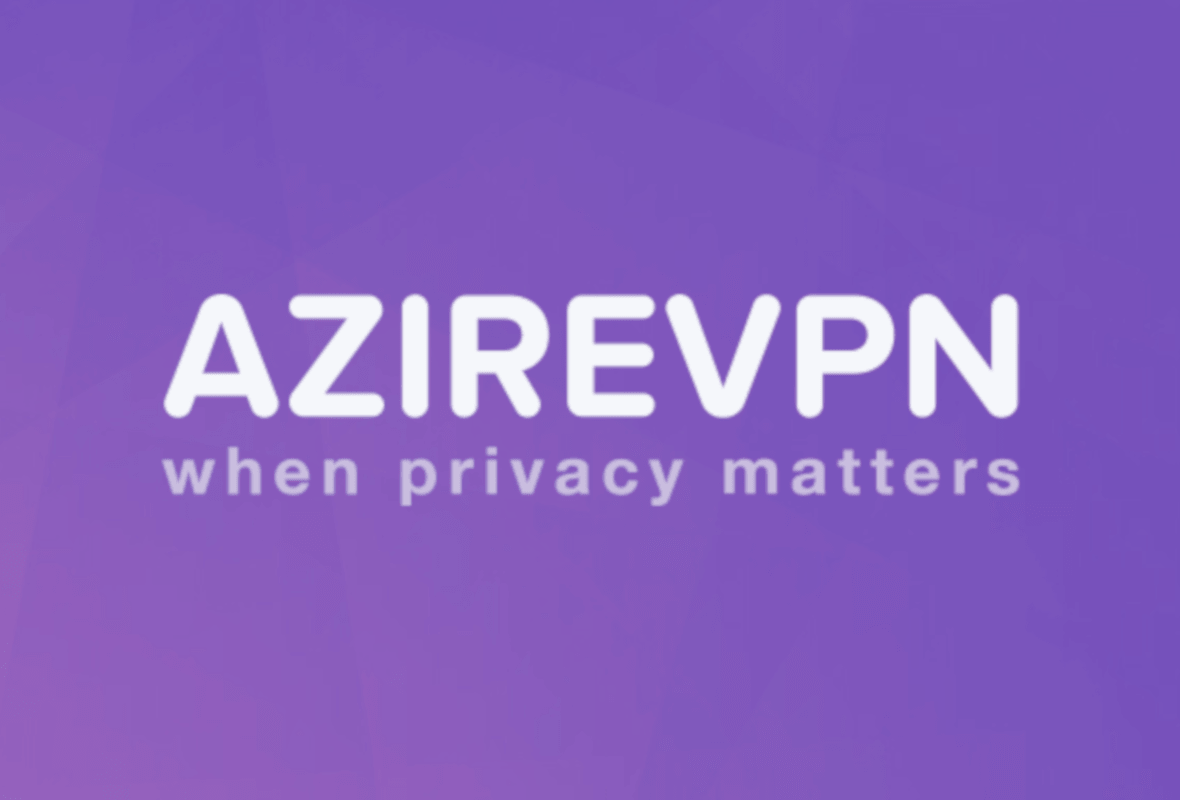 Sweden-based VPN provider AzireVPN has announced the release of its first custom app for Android devices, which will use the new WireGuard VPN protocol.

The app, which is now available for download on the Google Play Store, is based on the official WireGuard client, but simplified for ease of use.

“Our WireGuard based application has been modified to simplify the life of our users. It is now easier than ever to connect to our WireGuard endpoints on Android, with just a few steps,” says the blog post announcing the release.

Users need only download the app, log in with their credentials, select a location, and click connect. There is no manual setup required and almost no settings to configure bar split tunneling, which enables users to choose which app traffic goes through the VPN tunnel.

AzireVPN is among the first commercial VPN services to use the WireGuard protocol, which is still in development.

WireGuard promises to be “an extremely simple yet fast and modern VPN that utilizes state-of-the-art cryptography.”

According to its website, WireGuard aims to be faster than IPSec, and perform better than OpenVPN, but it’s still under “heavy development” and has “not undergone proper degrees of security auditing.”

One of WireGuard’s main draws is its simplicity, implemented with significantly fewer lines of code than OpenVPN, meaning that it’s more easily auditable for security vulnerabilities.

Other VPN providers to support WireGuard are Mullvad, IVPN, and Astrill. Private Internet Access has stated that it too will support the protocol as soon as it’s ready for professional use.

AzireVPN is also one of the few VPN services to support IPv6, providing users with both an IPv4 and IPv6 address when they connect to AzireVPN servers.

Users can test out the new app by downloading it directly from the Google Play Store, but the app store warns that the software “may be unstable” as it’s still in development.

The source code for the app will be released on GitHub once AzireVPN is satisfied with the beta and it transitions into its first production version.

In addition to the Android app, AzireVPN provides custom apps for Microsoft Windows and MacOS, both of which run on OpenVPN. It’s possible to manually configure WireGuard on Windows, MacOS, iOS, Linux, and some routers too.