Cloudflare Adds Free VPN to Its Mobile DNS Apps UPDATE: It Has Been Officially Relaunched 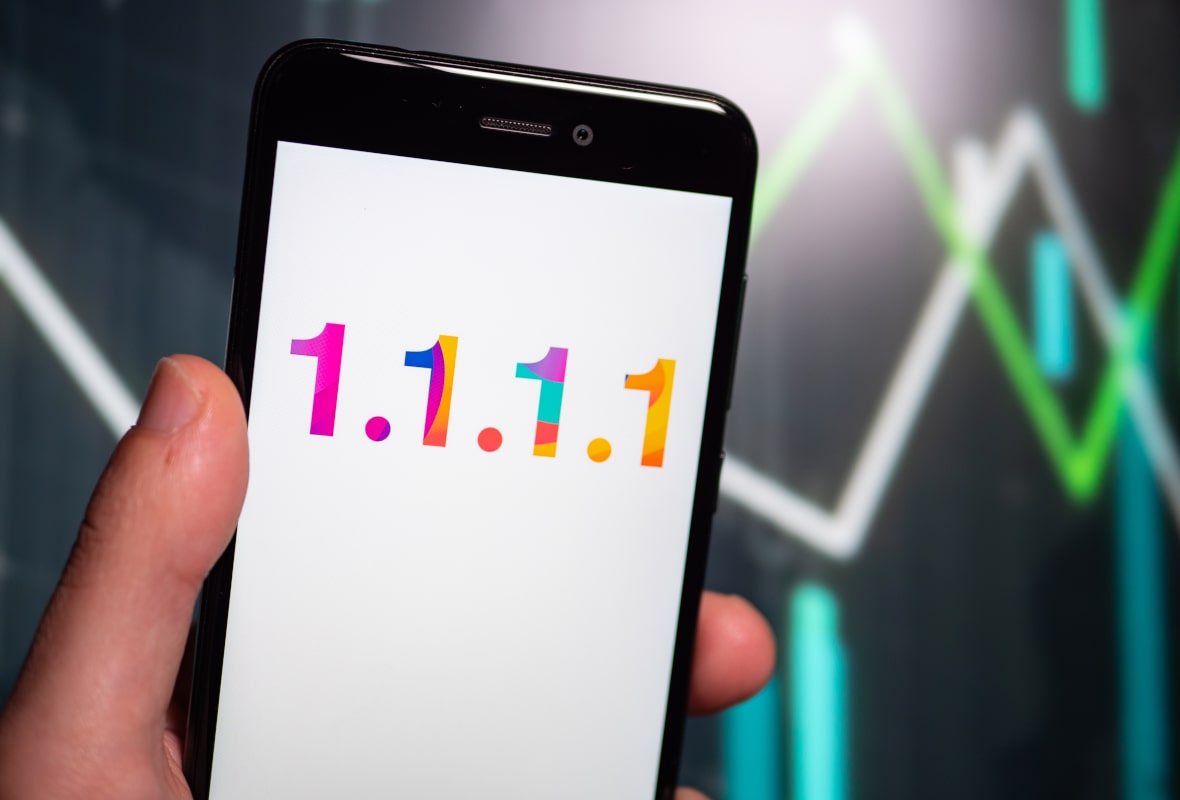 The original launch, which took place in April of this year, went poorly for Cloudflare.

The app was littered with a number of bugs, despite Cloudflare’s intention for simplicity and reliability to be Warp’s selling point.

“What we thought was going to be easy back in April turned out to be a lot harder than we expected,” Cloudflare CEO Matthew Prince told Wired. “We had been testing this primarily in San Francisco and Austin and London, which is where the teams that were working on this are based. But as soon as users started to get anywhere that didn’t have a fairly reliable internet connection, just all hell broke loose.”

Prince also issued an apology via Cloudflare’s official blog. Within the post, in addition to an explanation of what went wrong, Prince promises that everyone who was on the Warp waitlist before today will get 10GB of Warp Plus data for free.

Warp Plus is a premium version of the service which routes user traffic over Cloudflare’s own servers for an increase in speed.

The new version of Warp is available to download on iOS and Google Android now.

One year on from the announcement of Cloudflare’s 1.1.1.1. DNS service, on April 01 2019 the online privacy company revealed the addition of a free integrated VPN service for users of the mobile apps.

The new service, which Cloudflare states is “a VPN for people who don’t know what V.P.N. stands for,” can be enabled from within the 1.1.1.1. apps for iOS and Android, although the feature isn’t yet available to all.

Its 1.1.1.1. service already offered users a level of privacy that ISP DNS services deny them, and the recent update compliments its goal of being the “fastest, most secure, most privacy-respecting DNS resolver on the Internet”.

The VPN, named Warp, encrypts users’ internet traffic with UDP-based protocol WireGuard so that third parties can’t track them and their activities online.

It maintains the same privacy-friendly logging policy as is used for the DNS service, which doesn’t retain “any personally identifiable information.”

Cloudflare keeps debug logs “to ensure no one is using the service to cause harm” and these are deleted within 24 hours. It also promises to never sell user data or use it to target ads.

Independent audits confirming the validity of Cloudflare’s privacy promises are also on the cards, Cloudflare CEO Matthew Prince explains in the blog post announcing the development.

The basic service comes at no cost to the user, but Cloudflare is working on a premium version with a “low monthly fee” which will offer users an even faster experience.

“Hokey as it sounds, the primary reason we built Warp is that our mission is to help build a better Internet,” says the blog post.

The service will be rolling out to iOS and Android users in the next few months. Those keen to access Warp as soon as possible can add themselves to the waitlist within the updated app.