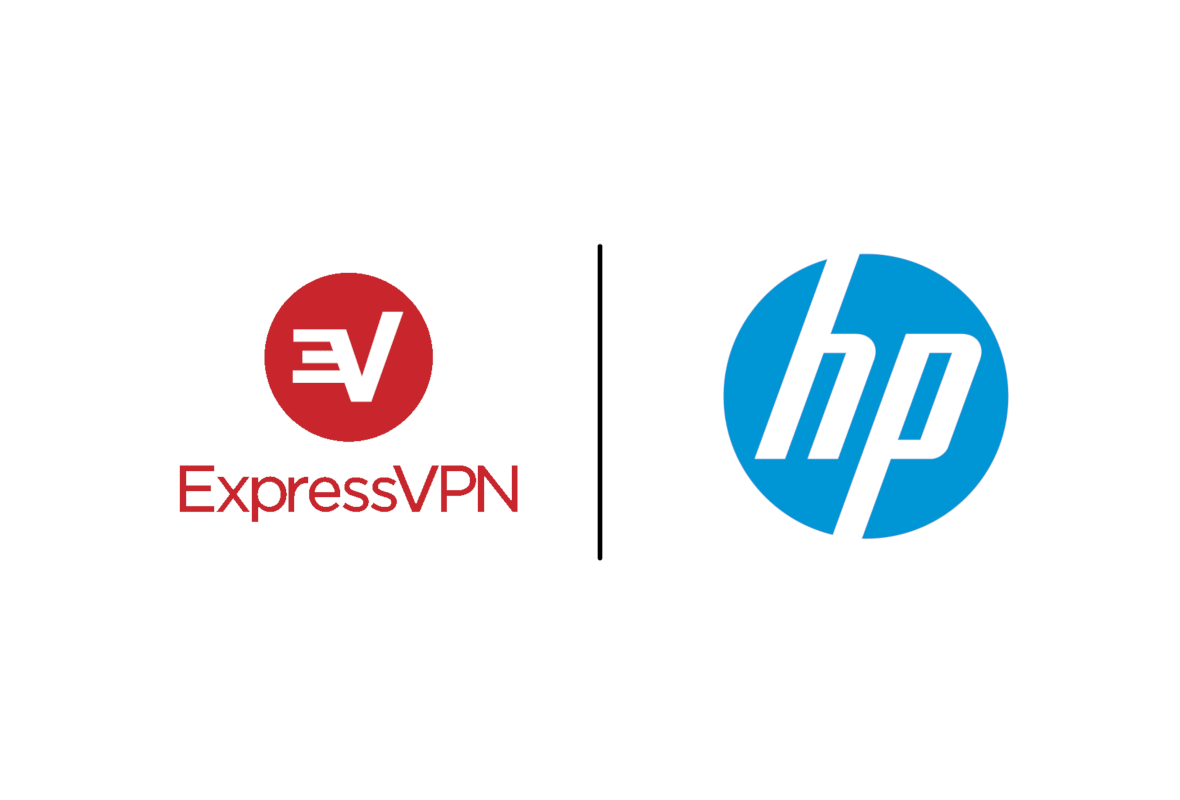 ExpressVPN has teamed up with PC and printer company HP to “help its users stay private and secure online.” The VPN software for Microsoft Windows will come pre-installed in certain HP home computers, starting with the new HP Spectre x360 13 model.

From today, customers who purchase one of the new HP Spectre x360 13 computers will receive a free 30-day ExpressVPN trial, which enables access to all ExpressVPN apps, including those available for MacOS, iOS, Android, and Amazon Fire TV Stick devices.

“We are thrilled that HP has decided to include ExpressVPN as part of their security offering for consumers,” said Harold Li, Vice President of ExpressVPN. “This relationship also reflects the fact that VPNs are now considered an indispensable tool for digital protection.”

Chief Technologist and Vice President of Customer Experience, Personal Systems at HP Inc. Mike Nash echoed Li’s enthusiasm for the new partnership, saying: “Our customers connect to a variety of unsecured public Wi-Fi networks on a daily basis, often without realizing the security and privacy risks.”

“We are excited to be adding ExpressVPN to the set of security offerings for our consumer customers.”

Users can benefit from ExpressVPN’s protection for up to 30 days free of charge, and once the trial is over they will have the option to purchase a longer-term subscription.

ExpressVPN offers various pricing plans, ranging from one month at $12.95 to a 12-month plan that costs $6.67 per month and comes with three extra months for free.

Founded in 2009 and based in the British Virgin Isles, ExpressVPN now provides users with over 3,000 VPN servers located in 94 countries worldwide.

While ExpressVPN is only pre-installed on HP Spectre x360 13 for the time being, HP and ExpressVPN will roll this integration out to more HP device models in the coming months.

Furthermore, ExpressVPN promises that its partnerships with big tech brands won’t be ending there, announcing that there are more to come in the near future.

You can read our independent review of ExpressVPN here.