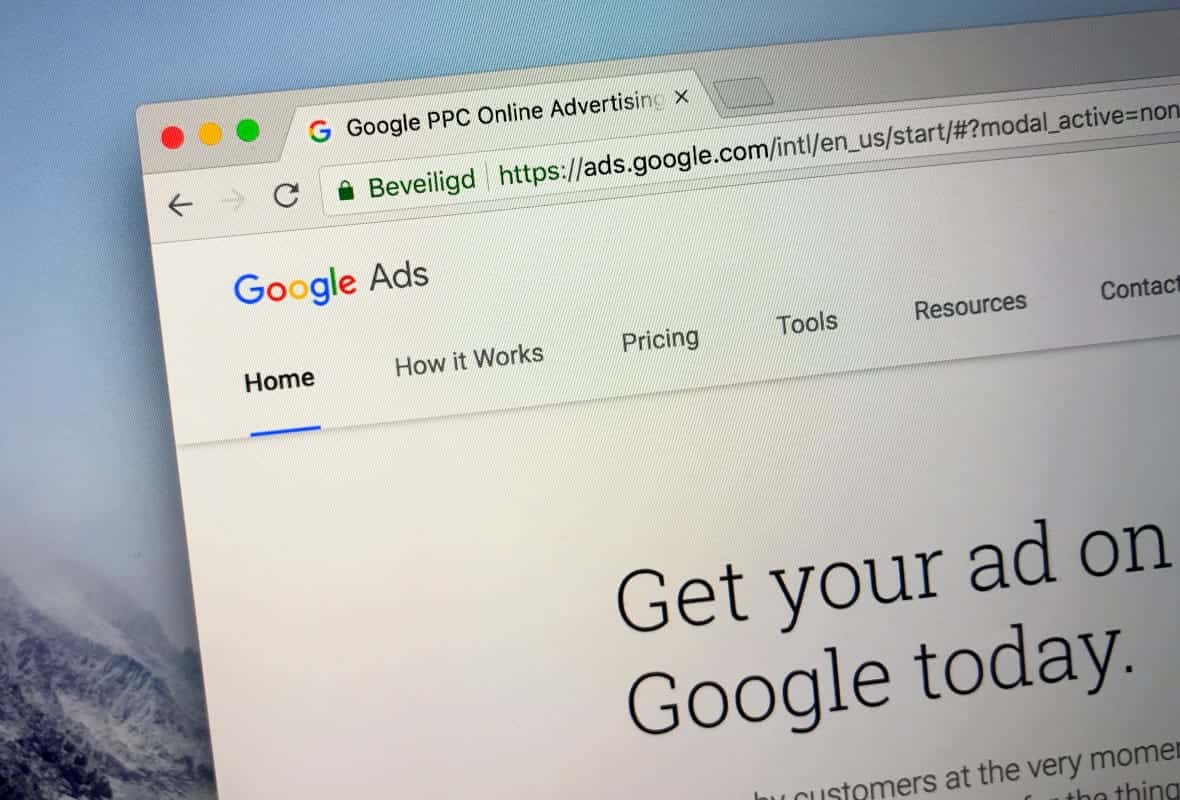 VPN providers and VPN comparison sites are no longer permitted to target ads at Chinese users through Google’s official advertising platform Google Ads, according to an article by ZDNet.

The development broke yesterday when an email from a Google Ads rep was shared with ZDNet, explaining that Chinese-targeted ads promoting VPN services are not allowed “due to the local legal restrictions”.

“This is not new,” a Google spokesperson told China-focused news site Inkstone.

“We have long-standing policies prohibiting ads in our network for private servers, in countries where such servers are illegal. All advertisers have to comply with local laws.”

However we can confirm that non-Chinese-language ads appear to be unaffected by the restrictions.

Simon Migliano, Head of Research at Top10VPN.com, said, “We haven’t run into any problems with our English-language ads targeting people in China.

“This would suggest that Google has come under pressure from Beijing to block VPN ads aimed at Chinese citizens, and not those targeting foreigners, despite the ongoing VPN clampdown.”

Google’s search engine – as well as other popular online services like Twitter – is completely blocked in the country, and one of the only ways to access the site is through the use of a VPN.

However, even some VPNs have become victims of the Chinese government’s extreme censorship measures.

China started its crackdowns on VPN providers in January 2017 by banning all unauthorized VPNs. Apple was instructed by the Chinese government to remove all VPN apps from the China App Store in July 2017.

Some apps, such as ExpressVPN, continue to work in the country as they use obfuscation tools that mask VPN traffic to help it go undetected by Chinese censors.

While the news came from Google Ads, it’s likely that the ban also affects other Google-owned ad services Google Marketing Platform and Google Ad Manager, which incorporate the product formerly known as DoubleClick.

There has been no confirmation whether the promotion of proxy sites – also used to circumvent censorship – is banned either.

Recently, Google employees have reported that ongoing work to develop a censored search engine for China is taking place, although Google officials deny this.

“Project Dragonfly” is the codename given to the project, documents relating to which were first leaked in August of last year.

According to The Intercept, the censored search engine “will blacklist websites and search terms about human rights, democracy, religion, and peaceful protest”.

Google decided to stop censoring search results in China due to cyber-attacks in 2010, but recent developments suggest that Google is bowing down to the Chinese government’s demands once more.